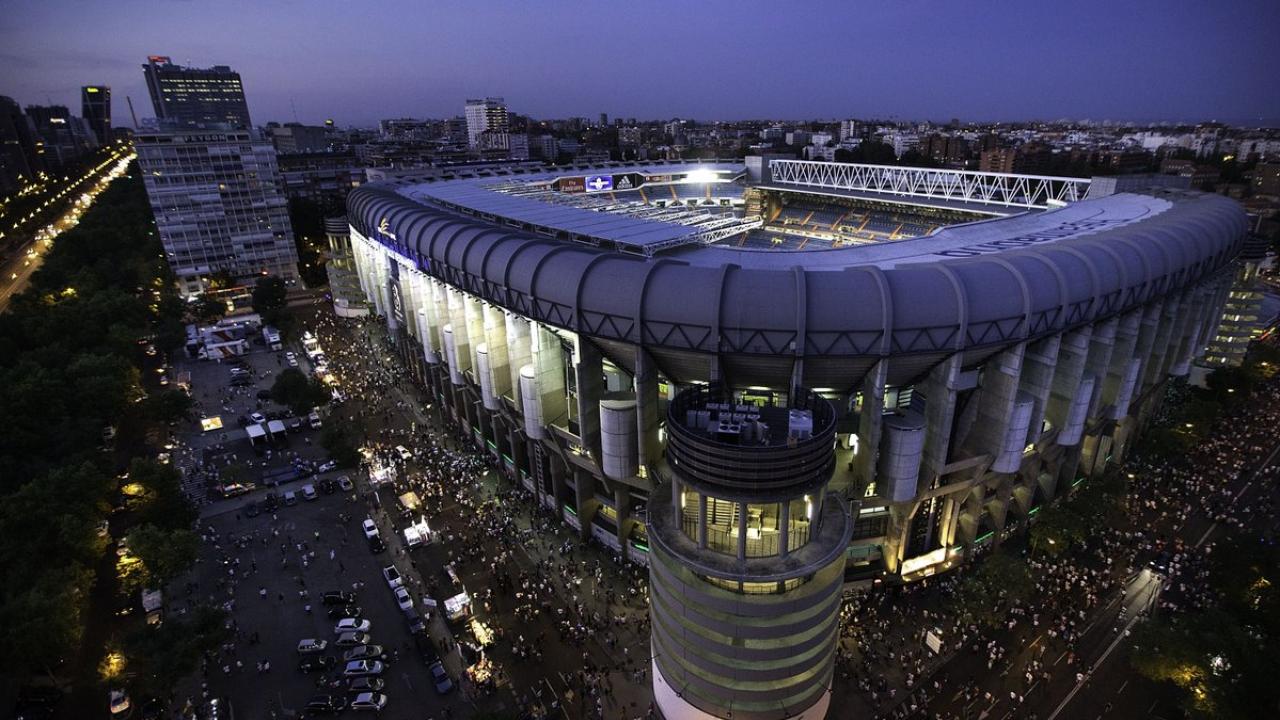 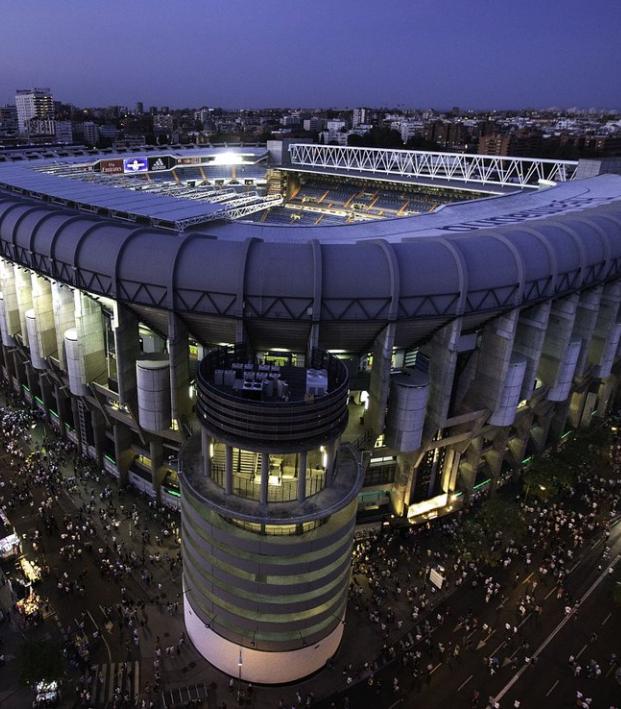 El Clasico Vs. Super Bowl: Which Has Higher Ratings

Travis Yoesting December 18, 2017
Which is watched more, El Clasico or the Super Bowl?

The first Real Madrid vs. Barcelona match of the 2017-18 season is Saturday at the Bernabeu. While this fixture has been dominated by the Messi vs. Ronaldo debate for the last decade, there’s another matchup that pops into people’s minds: El Clasico vs Super Bowl. Which has higher TV ratings?

Unfortunately, it’s not a simple task to compare El Clasico to the Super Bowl, two of the most popular annual sporting events in the world. Television ratings are hard to discern for a global event, especially when numerous countries and various broadcasters are involved. While the U.S. has the infrastructure to determine how many people watched a given event, to do so over hundreds of countries is not currently feasible. Contrary to a number often thrown around by people who don’t pay close enough attention, El Clasico is not viewed by 400 million people.

Super Bowl ratings in the U.S. are well documented. The event brings in around 110 million American viewers each year for the last eight years, maxing out at 114 million in 2015. Those numbers are in average viewers throughout the event, with a peak viewership reached in 2017 with 172 million sets of eyeballs. 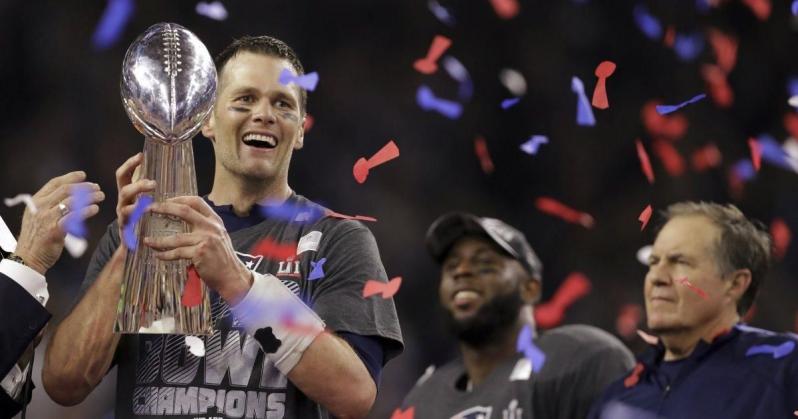 Does Tom Brady have a larger audience for the Super Bowl than Messi and Ronaldo for El Clasico? Photo: @MMehtaNYDN | Twitter

Even these numbers are a bit fuzzy, as people watching in bars or outside their own homes skew the total audience. Global numbers for the Super Bowl are even harder to pin down, with many estimates suggesting around 30-50 million watch outside the U.S.

As for El Clasico itself, one number we can say for sure is that the match will be broadcast to 650 million people in more than 185 countries. Obviously this number is nowhere near the actual audience, despite many suggesting otherwise. Just because almost all Americans have the ability to watch The Big Bang Theory on CBS, it doesn’t mean all 323 million Americans do so. (And really, no one should watch that show, because it is really, objectively terrible. I don’t know how it’s on TV or even popular at all. C’mon America, you disappoint me.) 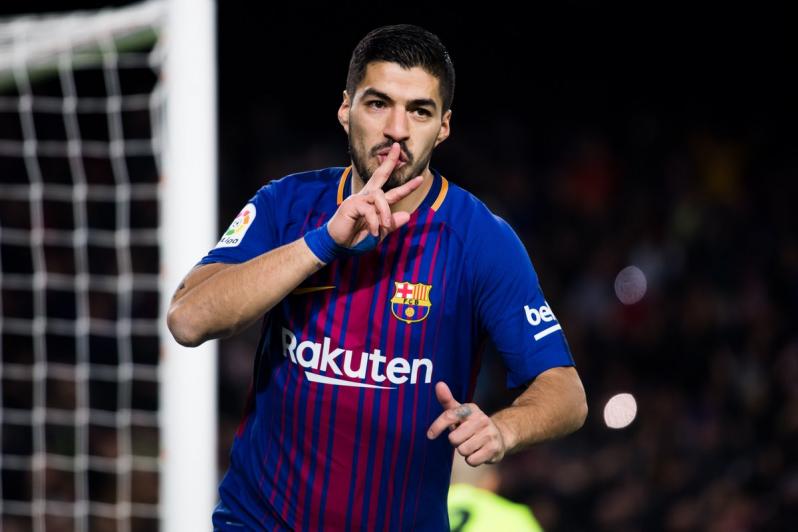 We do have specific numbers for El Clasico in the U.S. The match has been shown on BeIN Sports in recent years, with the matches garnering as few as 1.4 million (Dec. 2016) and as many as 2.1 million (March 2015) viewers. This number would arguably be much larger if the match was broadcast on, say, ESPN instead of a network not widely available across the country. The friendly El Clasico in Miami this summer brought in 1.7 million viewers for ESPN in the U.S. despite nothing but pride being on the line.

As for the El Clasico global viewership, recent estimates have been closer to 50-100 million — a significant number, but not near the saturation of the Super Bowl in the U.S. and not holding a candle to the World Cup final. But even the estimation from one of the best statistics websites in the world cannot account for the multitude of soccer aficionados who watch illegal streams.

So while global Super Bowl ratings are around 150 million, global El Clasico ratings are about half that, nearer 75 million. The El Clasico vs Super Bowl TV ratings battle belongs to the NFL behemoth, but given there are at least two El Clasico matches per season, more eyes will watch the soccer match overall than the single Super Bowl.