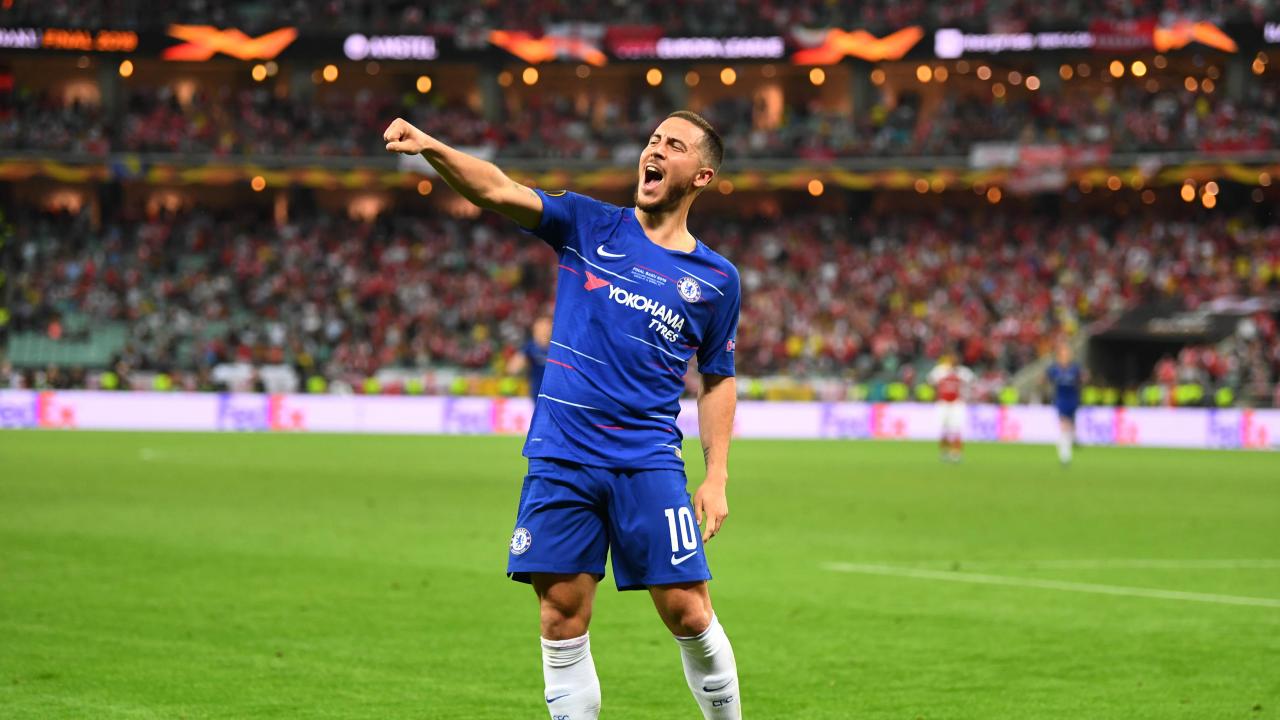 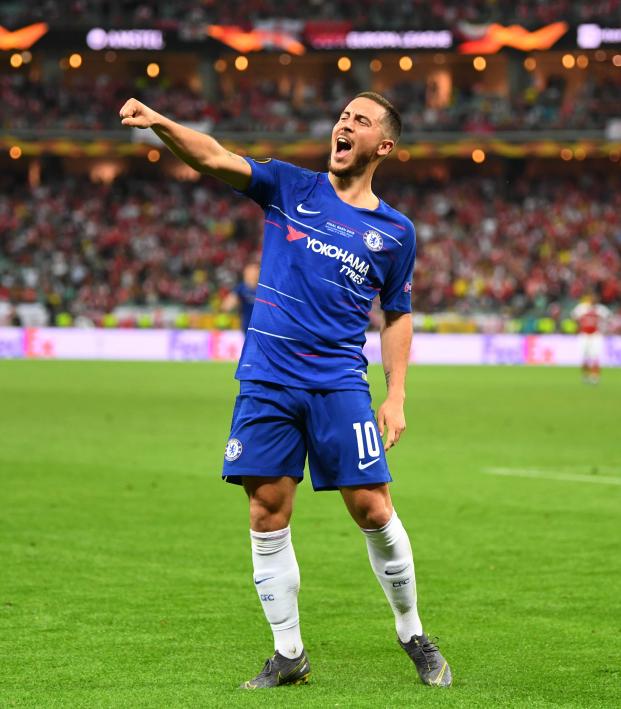 Chelsea defeated Arsenal 4-1 in the final of the Europa League thanks to a mesmerizing second half performance from Eden Hazard, who's almost certainly played his final match for the Blues before moving to Real Madrid this summer. Hazard recorded two goals and an assist before being subbed off to a standing ovation in the 89th minute.

Here he is talking post-match and saying goodbye.

"I made my decision already...I love Chelsea. Chelsea is part of my life, part of my family."

Eden Hazard reflects on what was likely his last match with the Blues #UELFinal pic.twitter.com/kmJ2npC3uc

The first half ended 0-0, allowing viewers to joke about the swaths of empty seats inside the Baku Olympic Stadium in Azerbaijan, the poor atmosphere and the distant camera angle provided on television.

Then, during a 23-minute second half spell, Chelsea buried Arsenal despite Alex Iwobi’s stunning strike momentarily offering the Gunners a prayer.

Chelsea's opener arrived in the 49th from the head of Olivier Giroud. His 2018-19 Europa League campaign has been legendary, including a competition-best haul of 11 goals.

.@ChelseaFCinUSA takes the lead and Arsenal are left out of next season's #UCL as things stand

The second arrived on the hour mark when Hazard set up Pedro for an effective-but-slappy finish.

Pedro doubles @ChelseaFCinUSA's lead and the Blues are rolling

Watch the finish of the #UEL Final on #BRLive https://t.co/B5DBlKsnqj pic.twitter.com/m4vBHh9suf

Did we just witness Eden Hazard's final goal for Chelsea?

The Belgian brings the Blues closer to the #UEL title. Can Arsenal respond? Watch the finish on #BRLive https://t.co/B5DBlKsnqj pic.twitter.com/dZuU8xtTIl

That appeared to be that, but only two minutes after coming on, Iwobi hammered a half-volley from 20 yards out to give Arsenal a glimmer of hope.

Iwobi said not so fast Arsenal has hope pic.twitter.com/A9pLOMZrqZ

Giroud lovingly set up Hazard for his second and Chelsea restored its three-goal advantage.

Giroud dropped a dime for the assist on Hazard's second pic.twitter.com/EbViivo6zj

The defeat damns Arsenal to another Europa League campaign next season. Chelsea again lifts the large vase after winning it in 2013 under the leadership of interim manager Rafa Benitez. Benitez, of course, steered Chelsea to a third place EPL finish and the Europa League title that year before joining Napoli a week later.

Many are predicting a similar sort of exit for current manager Maurizio Sarri, but then again, much of that noise is coming from the vacuum of social media.