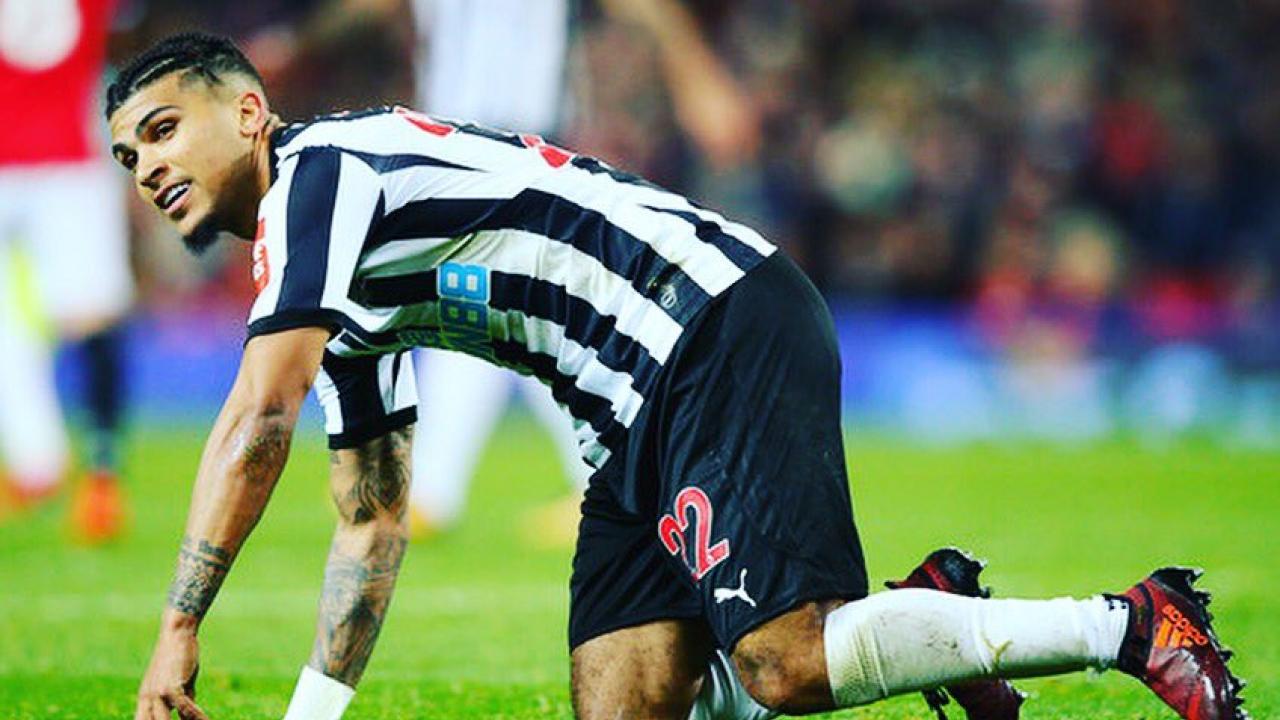 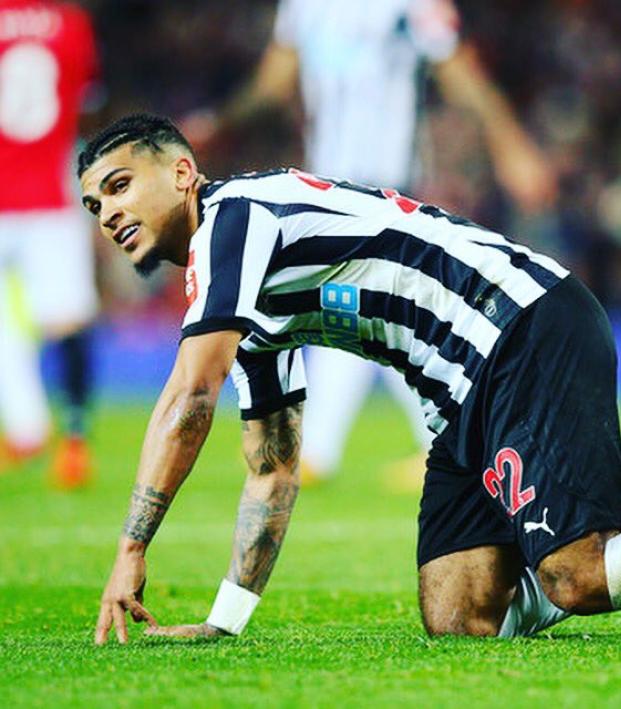 The feel-good aura surrounding Newcastle United was evaporating faster than a fart into a Panasonic exhaust fan as they stared a fifth-straight defeat in the face on Tuesday. West Bromwich Albion took a 2-0 lead in the 56th minute of their Premier League match at The Hawthorns, but a spirited fightback earned Newcastle an invaluable point and somewhat arrested the slide on Tyneside.

The club looked a safe bet for a mid-table finish back in October, but their season-long inability to score goals has been compounded by a sudden defensive fragility with right back DeAndre Yedlin’s recent form a microcosm of their struggles.

Last Saturday, Watford paraded up and down Yedlin’s flank, and Newcastle United legend Alan Shearer didn’t hold back in his criticism of the American defender.

“The third goal is an embarrassment for Newcastle,” Shearer said on Match of the Day. “Yedlin and [Javier] Manquillo don’t bother at all to get back in. If Watford had their shooting boots on, it could have been six or seven.”

Yedlin was also responsible for the second after scoring an unfortunate but disastrous own goal.

To be fair to the 24-year-old native of Seattle, he didn’t back down from criticism after the match.

“It’s probably up there," Yedlin said when asked if this was his worst performance since joining Newcastle. "We are just trying to stay positive. It’s very hard to after a performance like that, but it’s what you have to do. We are going to have drops like this so you have to try stay positive and bounce back. We have a game on Tuesday, so in that sense, we can try to move on quickly.”

On Tuesday, Newcastle manager Rafa Benitez was left fuming after West Brom’s opener on the stroke of halftime. Yedlin was skinned by Kieran Gibbs on the flank before the former Arsenal defender sent in an inch-perfect cross for Hal Robson-Kanu.

Sam Field then scored West Brom’s second with Yedlin the nearest defender (although Newcastle’s backline and midfield was all over the shop).

In the end, a Ciaran Clark header from a corner and a Jonny Evans own goal were the saving grace for the Toon, but it was another disturbingly poor showing from Yedlin. Newcastle supporters won’t be happy with him, but they’ll also be well aware of the fact that the USMNT star is by far their best option on the right-hand side of defense.

Yedlin and Newcastle return to action on Saturday with a trip to Chelsea.