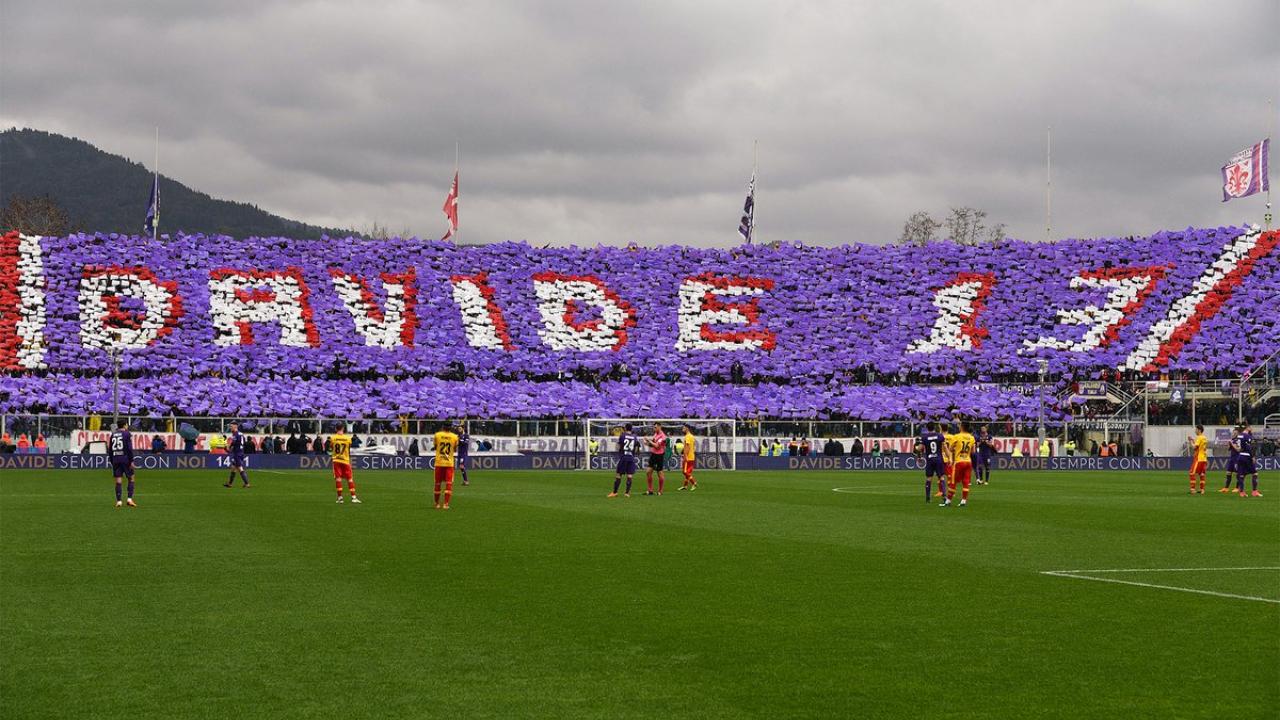 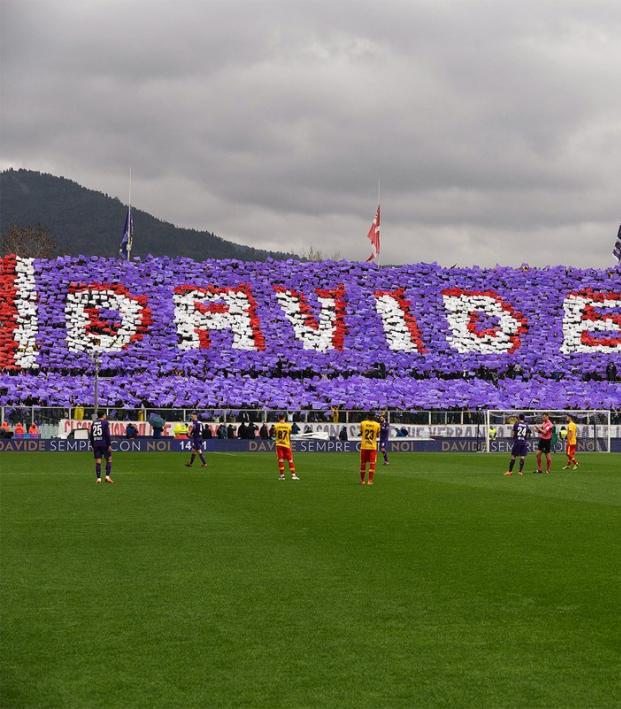 Huw Thomas March 13, 2018
While Ciro Immobile’s goal for Lazio took the headlines, Serie A’s weekend was a series of memorable moments, for all sorts of reasons.

If last week’s round of Serie A fixtures was dominated by tragedy, then this week’s matches were defined by flashes of beauty peering through the gloom. Across a number of games, there were flashes of brilliance which pierced through the fog for vastly different reasons. Even if, ultimately, the moments meant nothing, the surge of emotion and energy was undeniable.

Let’s begin with the most astounding of all.

Ciro Immobile of Lazio, currently enjoying his best ever season as a professional footballer, attempted something ridiculous. Picture the scene: Your team is in the chase for the coveted Champions League places. At the start of the season, very few people would ever have thought you’d make top four. But here are Lazio, outperforming all expectations and finding themselves almost qualified for Europe’s premier competition.

But, in recent times, things have got tough. A sickening last second defeat to Juventus in the previous week dented your ambitions and, with 94 minutes already played, you’re currently 2-1 down away to Cagliari. It’s not going well. All your good work could be undone.

The clock is ticking down. Time is running out.

So, when the ball is played in from wide, arriving from up high and finding you in the box, what do you do? Control the pass, play it to a teammate and hope that the space clears just enough to drill in a last second equalizer?

Not if you’re Ciro Immobile.

If you’re Ciro Immobile, you bustle past a crowd of defenders and leap off the ground to meet the pass, approaching the top of the penalty box.

Then, facing away from goal, you deftly hook the outside of your boot around the ball with a karate kid-like ambition.

Sweep the leg. Lob the keeper. Score the goal of the season and celebrate.

Not since the heady days of Zlatan has anyone in the league met a ball in such a fashion.

Even just writing it out – a volleyed, unsighted, back heeled lob in the last second of the game to earn a tie – should be enough to impress upon the audience how fantastic a goal this was.

Then you actually watch it. A truly magical moment, even if the match did end in a draw.

The second of the weekend’s magical moments came from an unlikely source. Since signing for Milan in the summer for a princely sum, Andre Silva has not had the best of times. In truth, Milan themselves have not had the best of times. But while the appointment of Gennaro Gattuso has rehabilitated other expensive signings such as Nikola Kalinic and Leonardo Bonucci, Silva seems to have missed out.

This hasn’t been helped by Milan’s switch to a single striker formation. Not only does this limit Silva’s opportunities to impress and reduce the amount of places open to him in the first eleven, his best work has always come in a striking partnership. Having to do all the grunt work expected of a lone striker – pressing, holding up the ball, closing down passing lanes – has severely limited his game.

Silva also hasn’t been helped by the incredible form of Patrick Cutrone. While the youngster has seized his opportunity with relish, Silva has faded into the background. Having your job taken by a child can’t be good, so no wonder his confidence seems to have fallen off a cliff. He hadn’t scored a goal in the league all season. 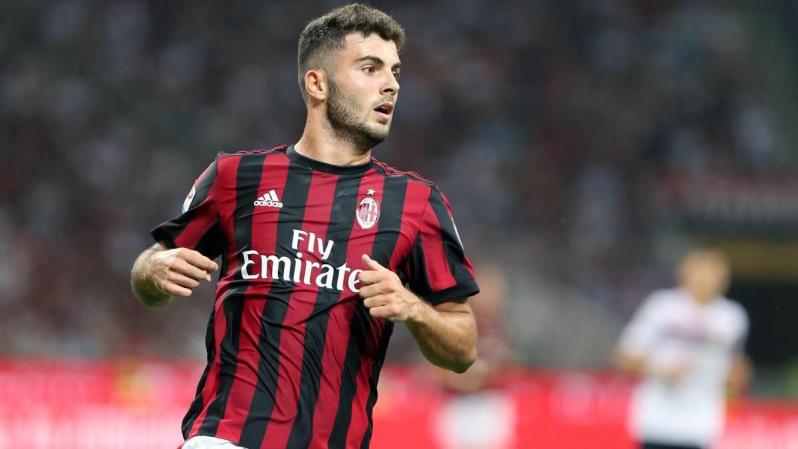 Born in Lombardy, Cutrone is a fan-favorite. Photo: @CharityStars | Twitter

As such, Andre Silva’s name is already linked with a departure. Milan seem to need the money and there are more than enough clubs willing to pick up the Portuguese striker at a reduced rate. Wolves, should they achieve their seemingly inevitable promotion, and Napoli have both been linked. All in all, it seemed like the player’s time at Milan would fizzle out and end.

But goals in the final moments of matches seemed to be a theme this week.

Whereas Lazio had to pull off a moment of magic to earn a draw, Milan were chasing a win. As the clock ticked down and the seconds faded, they needed three points to stay in the race for the top four.

Milan’s Suso had spent the entire game whipping in deadly crossing. The only problem was, as lovely as the crosses had been, there had rarely been a Milan head ready to meet them. But Andre Silva found himself in the right place at the right time.

With mere seconds left to play, Suso cut back inside and flung in one final whipped cross. Silva ditched his marker, running towards the front post and meeting the ball perfectly. Mattia Perin, who had been excellent in goal for the entire game, had no chance (though he still managed to get a hand to the header). The ball was in the back of the net. Silva scored the winner.

The joy, the relief, the energy, and everything else exploded out of him in that moment. Rather than a rehearsed, prepared celebration, Silva ran to the corner flag and skidded to a halt. A fraction of a second later, he was buried under a pile of Milan players, come to congratulate him on finally finding the goal he’d desperately needed.

Even after the disappointing Europa League performance against Arsenal last week, Silva’s goal has the power to be a big moment in Milan’s season. If it helps propel them into the top four, he may well have justified his entire transfer fee with one header.

In truth, the match between Fiorentina and Benevento was always going to be the most emotional of all the week’s fixtures. The first game played since the death of Davide Astori, it was a moment for players, fans and everyone else to mourn the loss. As such, the game was filled with unforgettable moments.

It began before kick-off. A moment’s silence had been arranged and, even prior to this, the entire stadium fell silent. As the players lined up, holding banners bidding the club captain farewell, the world was wrapped in silence.

It was possible to hear each individual hand shake between the players. The sound of the referees coin hitting the ground made it through to the broadcast. The tiny details, the ambient noise of life which is usually drowned out by the general pre-match din, was suddenly thrown into sharp relief.

As the official moment of silence began, with players and fans both weeping, the silence was impeccably observed. The rustle of jackets and a quickly silenced cell phone were audible as tens of thousands of people gathered in a hushed moment of mourning. 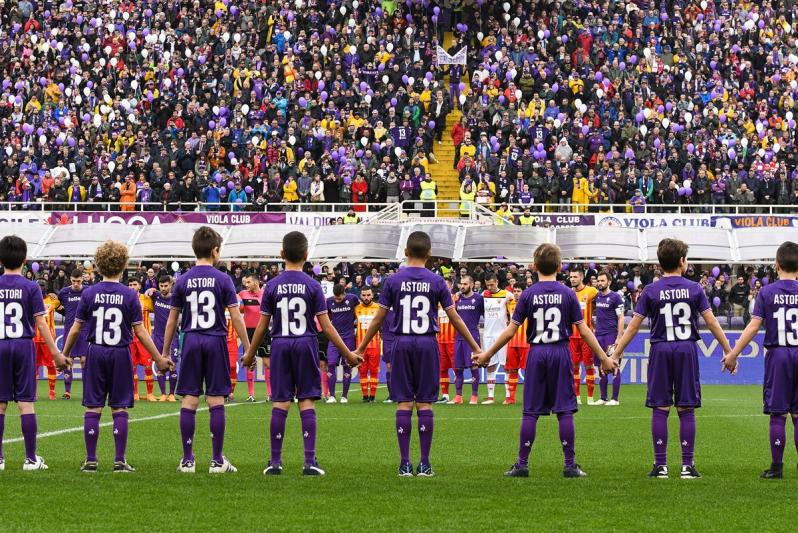 Astori's No. 13 has been retired at Fiorentina. Photo: @brfootball | Twitter

When the game itself actually began, the players seemed understandably reticent. Both sides seemed to have been affected by the emotional weight of the moment.

In the 13th minute, the game was halted. The ball was put out of play and a huge displayed was unfurled in the Curva Fiesole and everyone began to applaud. As the moment came to an end, the rain which had been predicted in Florence finally began to fall.

In the 24th minute, Fiorentina went ahead from a corner. It was Astori’s replacement in the side, Vitor Hugo, who scored the goal. The center back wears 31, which people pointed out was the reflection of Astori’s own (and now retired) 13 shirt. After scoring the header, Hugo ran to the side of the pitch and saluted an image of his former captain. 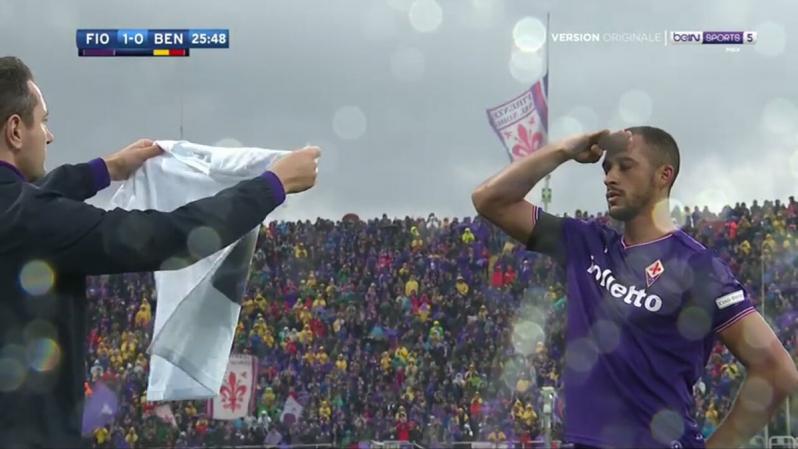 Fiorentina held on to the lead. After the final whistle, many of the players from both sides collapsed to the ground. Not many players will ever play in a game or a stadium like this. The sheer effort required to go out on to the pitch at such a time clearly took its toll.

The tributes will continue and there will never really be a time when the passing of Davide Astori is forgotten among the Fiorentina crowd. But the grieving spectacle of this match seemed important, showing the way forward for everyone at the club.