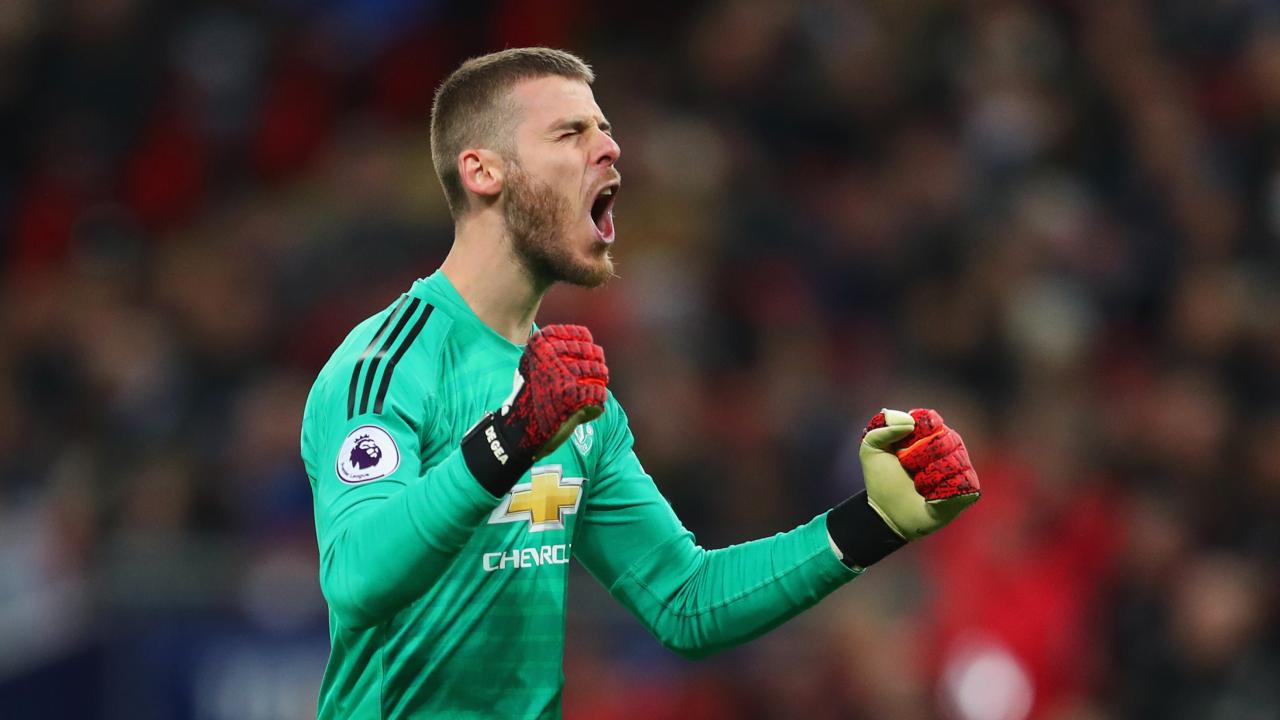 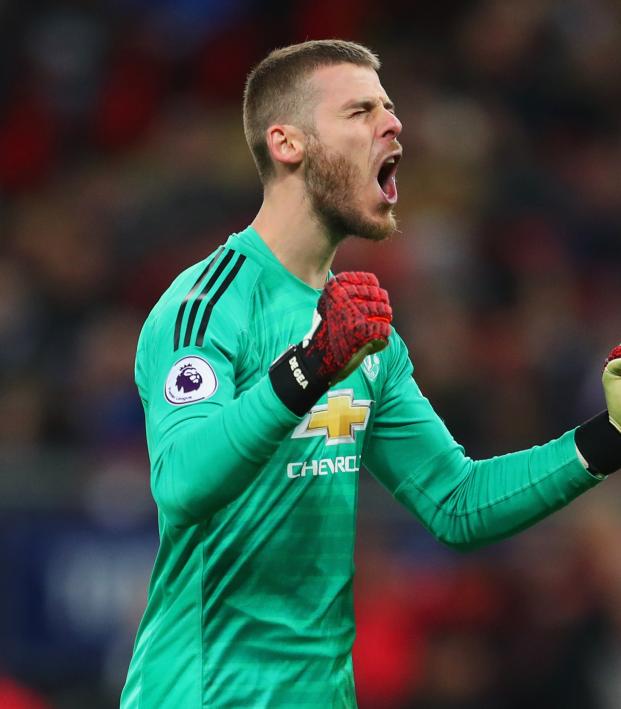 Connor Fleming January 13, 2019
A moment of magic from Paul Pogba and Marcus Rashford at the other end was enough for United.

On the strength of 11 saves from goalkeeper David de Gea, Manchester United earned a 1-0 victory over Tottenham at Wembley with Marcus Rashford’s 44th minute goal proving the match-winner after a sensational assist from Paul Pogba. The victory continued Ole Gunnar Solskjaer’s perfect start, and he’s now the first United manager ever to win his opening six games on the trot.

Before his arrival, United sat 11 points behind the top four. That gap has diminished to just six while the club currently sits level with Arsenal on 41 points.

The first 30 minutes foreshadowed an excellent night of Premier League football. Harry Winks went close for Spurs, and Harry Kane put the ball in the back of the net, but it was correctly ruled out for offside.

But United’s brave approach — spearheaded by a front three of Anthony Martial, Rashford and Jesse Lingard with Pogba given license to move forward at will — also asked questions of Tottenham on the break.

Solskjaer opted for pace with Romelu Lukaku left on the bench, but Rashford’s continued selection again worked wonders right before the stroke of halftime.

An errant Kieran Trippier pass started it all, but Pogba’s ball to the English forward was immaculate, and Rashford’s finish was exact. In Solskjaer’s five EPL matches, Rashford has four goals and one assist. For Pogba, it’s four goals and four assists.

MARCUS RASHFORD! With a fantastic pass from Pogba as well! pic.twitter.com/U4DzQdILoW

Tottenham looked to turn it around in the second half, and given the amount of glorious chances they created, they really should’ve. However, De Gea recorded 11 saves — most notably four on Kane and three on Dele Alli. Substitute Fernando Llorente also had a great opportunity at the end but could only meekly shoot straight at De Gea.

It was probably the most spectacular clean sheet you’ll see in the Premier League this season, and De Gea’s teammates appreciated that.

The defeat was damning to Tottenham’s title hopes. Spurs now trail Liverpool by nine points after 22 games. Manchester City now has an opportunity to move five points clear of Tottenham in second with a win over Wolves tomorrow.

Up next for United is a home match against Brighton (Jan. 19) followed by an FA Cup Fourth Round visit to Arsenal (Jan. 25).