Dani Alves And Juventus Are In The Champions League Final 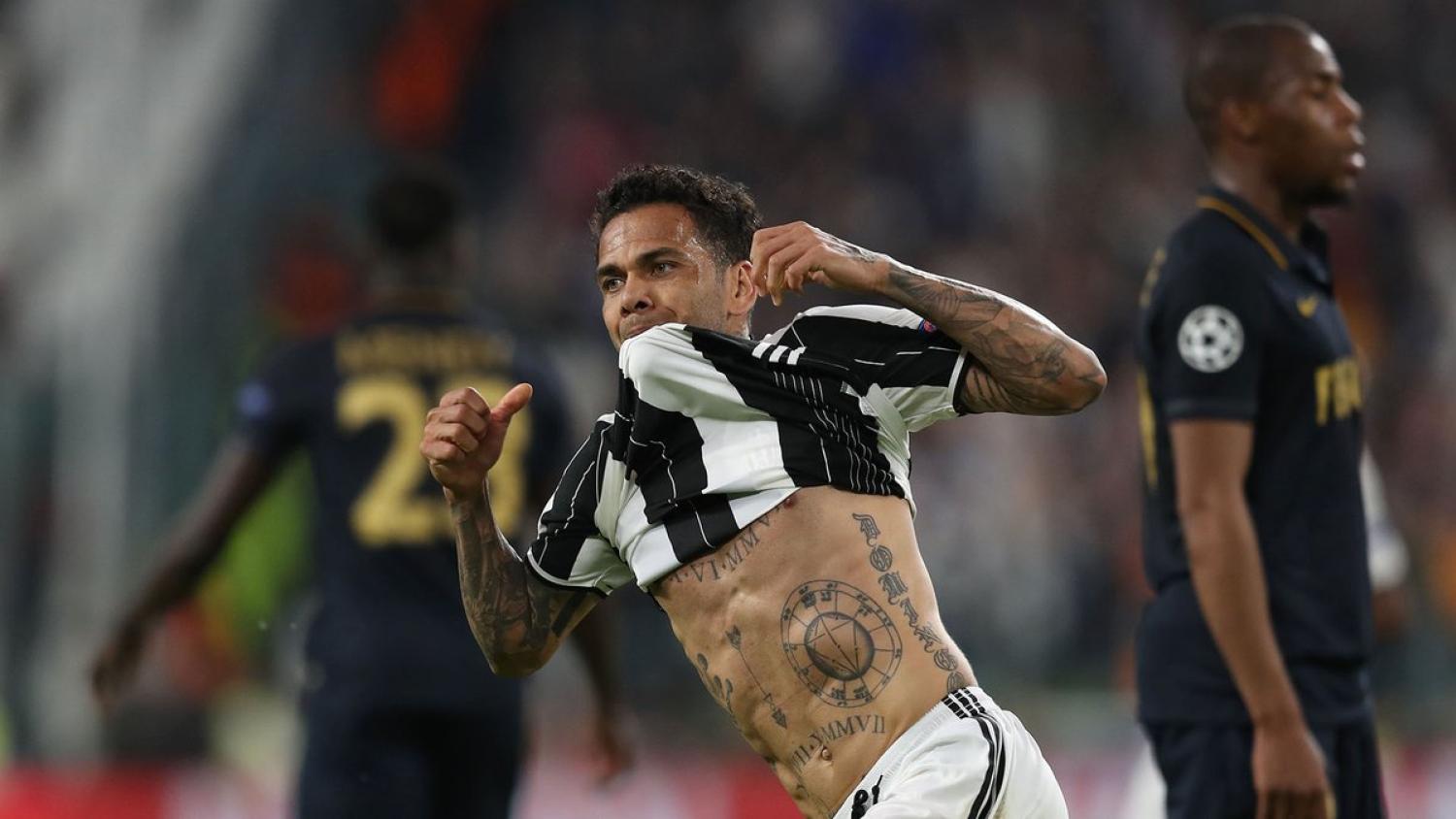 Plucky Monaco were no match for Dani Alves and company.
@goal | Twitter

Kylian Mbappe became the youngest player to score in the Champions League semifinals, and that's cool, but it was the olds who stole the show on Tuesday.

What. A. Volley. Dani Alves adds to his outstanding semifinal performances with this stunner  #UCL #JuveASM https://t.co/8TrOVMWzMq

Whoever they meet in the final, Juventus will have to like their chances.