The Cost Of Premier League Relegation Is At Least $50 Million 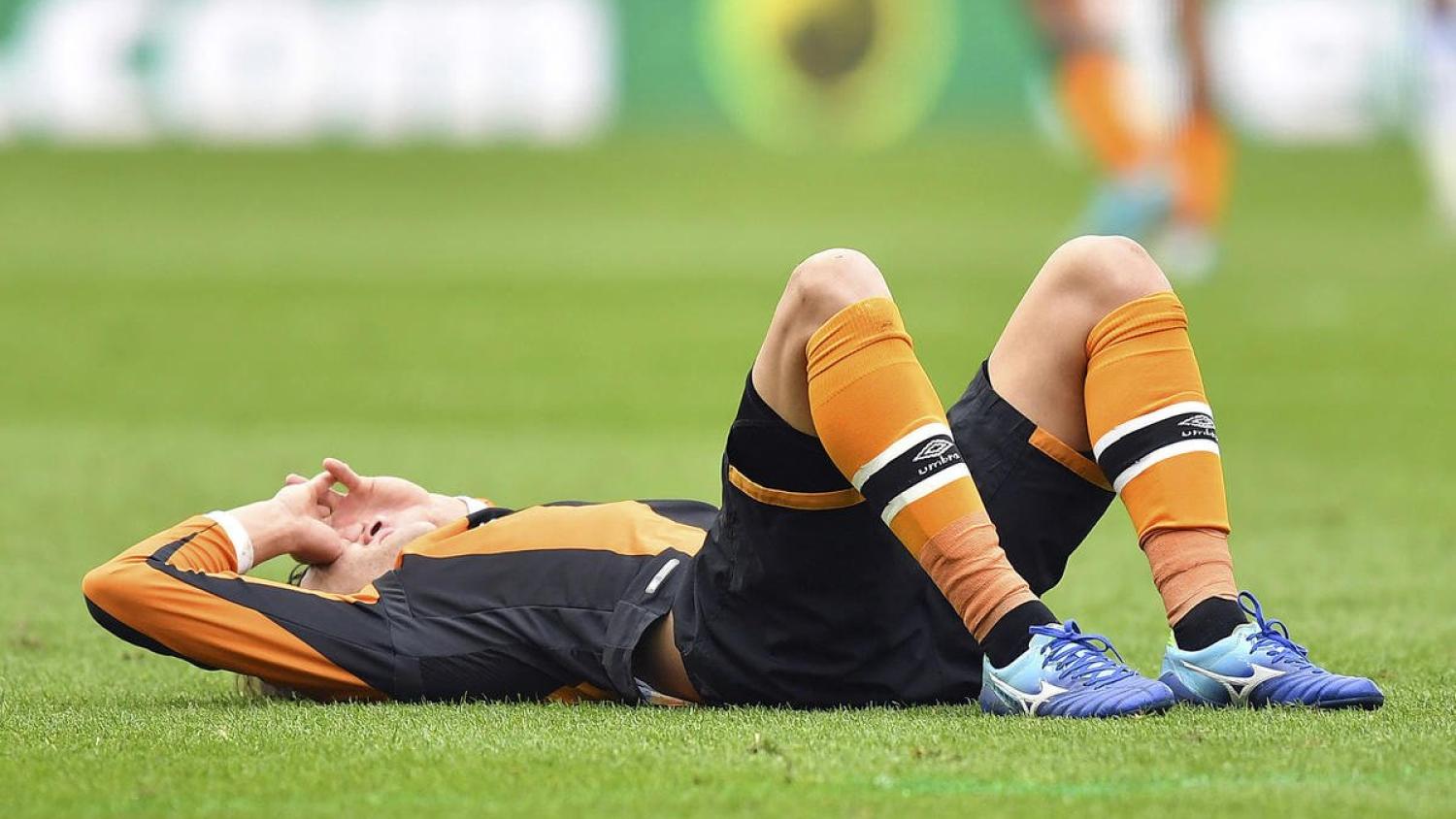 The pressure is on Hull City and Swansea City players to avoid relegation over the final two weeks of the season.
@i912285 | Twitter

Although Chelsea has all but secured a second Premier League title in three seasons, the relegation battle is just heating up. Sunderland and Middlesbrough are going down to the Championship next season, and Hull City and Swansea City are trying to avoid the same fate.

Relegation certainly adds drama and raises the stakes for the final games of the season, but exactly how much do these teams stand to gain by staying up?

With a record TV contract signed before this season, each Premier League team will receive at least $122 million annually from revenue sharing. Incentives are built in for strong performance and the number of televised games. When factoring in better commercial deals and sponsorships, $140 million in revenue per year is a conservative estimate for a bottom table EPL team.

The Championship financial situation is not nearly as lucrative. According to a Deloitte report, Championship teams averaged $20 million annually in revenue.

The Premier League has parachute payments in place for recently relegated teams. For the first two seasons Hull or Swansea would stay down in the Championship, they would make about half of what bottom table EPL teams would receive from revenue sharing.

Still, the parachute payments and Championship revenue would not come close to approaching EPL revenue. It’s likely that there’s at least a $50 million difference annually between what a low level Premier League team would make and what a top performing Championship side could earn.

Of course, either Swansea or Hull could gain promotion next season, but even with one season down the losses are stark.

With two games to go, Hull and Swansea are at least playing for $50 million. And there’s more risk attached, particularly if a club gets stuck in the Championship for several seasons. 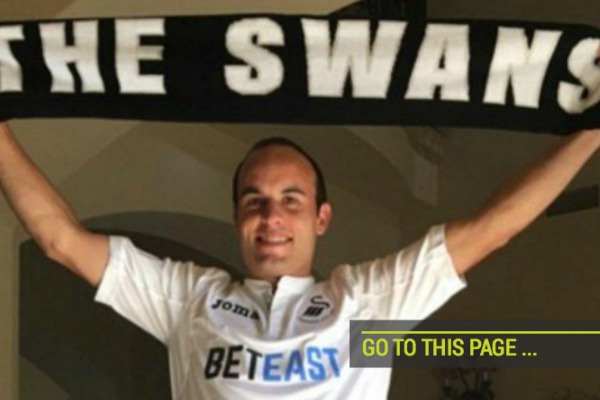