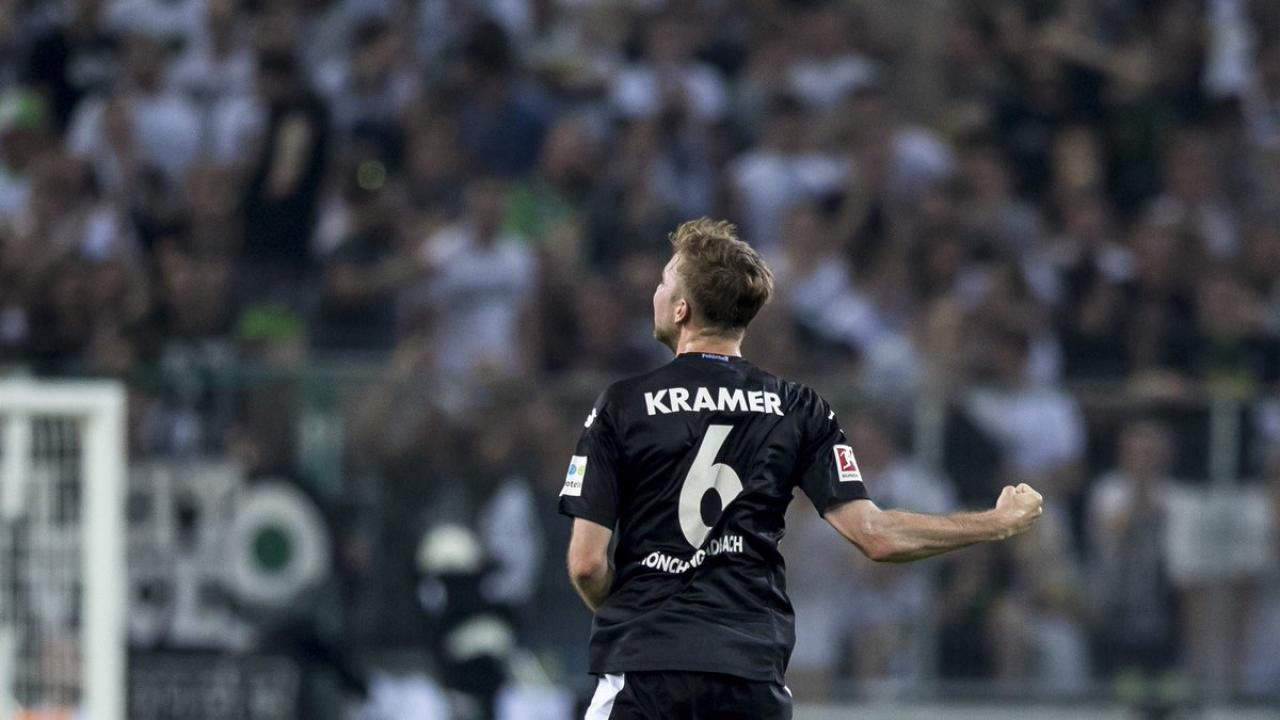 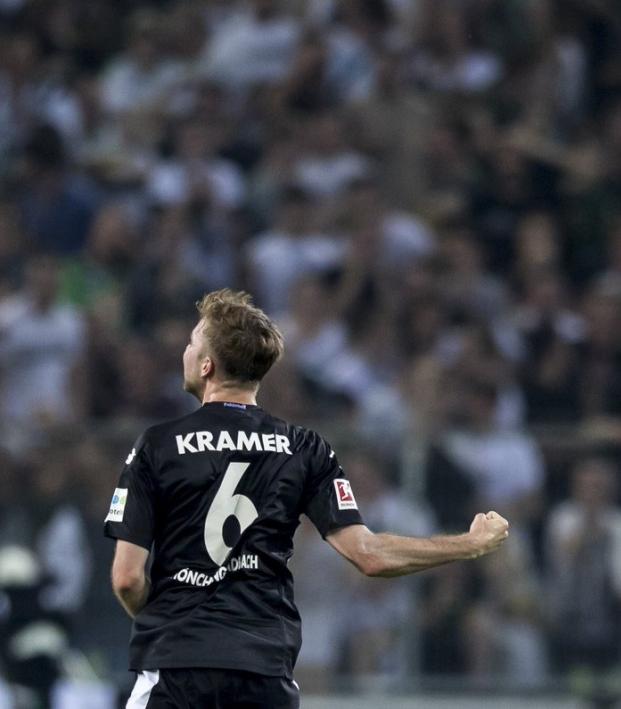 Cristoph Kramer Made Wolfsburg Look Stupid With This Clever Goal

Travis Yoesting April 20, 2018
Wolfsburg showed why it’s in a relegation fight with this dumb lapse of concentration.

If there were a book, this would be one of the oldest tricks in it. The Cristoph Kramer goal vs Wolfsburg on Friday wasn’t anything new or special, it was just a reminder to players everywhere to never switch off during match, even for a moment.

Kramer and Borussia Monchengladbach were hosting Wolfsburg in a Friday night contest in the Bundesliga with the home side already in front with goals from Lars Stindl and Raffael. Near the end of the half, Monchengladbach was given a free kick outside the Wolfsburg 18-yard box.

Wolfsburg players just kind of stood around waiting for something to happen. Kramer took advantage with a quick shot that rolled straight into the back of the net.

Quick thinking from Gladbach has them ahead 3-0 at halftime! pic.twitter.com/kDpCaqMP9B

C'mon Wolfsburg, you should be better than that. Or were you guys celebrating 4/20 a little too early?

The Kramer goal vs Wolfsburg was the punctuation mark on a 3-0 defeat, which saw the visitors remain in a three-way tie for the final relegation spot with Mainz and Freiburg, who now both have a game in hand. To make matters worse, Wolfsburg’s goal differential went from minus-7 to minus-10, creeping closer to Mainz’s minus-15 (but plenty far away from Freiburg’s minus-24).

Monchengladbach meanwhile is mired firmly in midtable. While the club is within three points of a Europa League spot, it will have to hope for RB Leipzig, Hoffenheim and Eintracht Frankfurt to drop points as all three teams ahead of it have a game in hand.