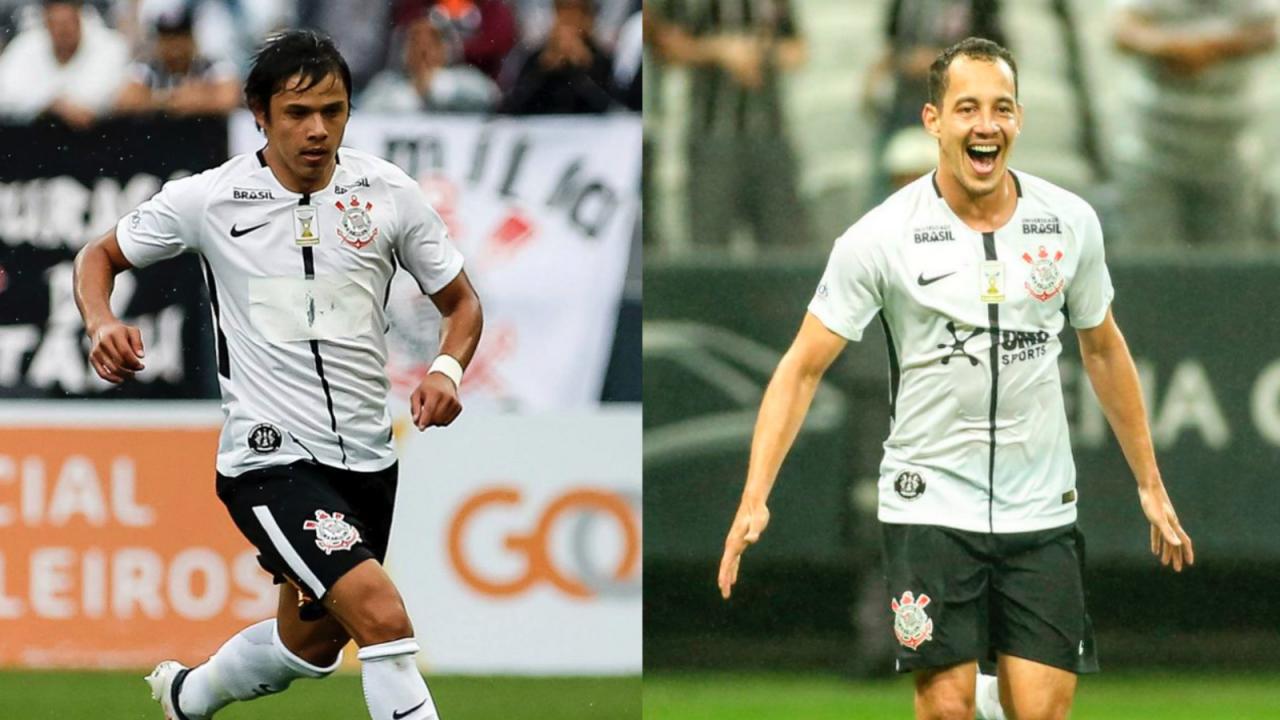 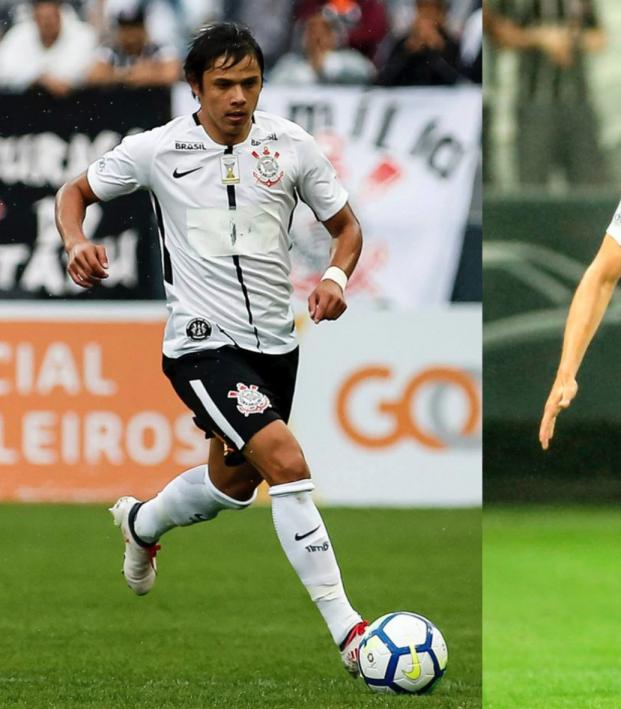 Alex Conrad April 20, 2018
At least the manager can really tell who isn’t running around a lot on the field.

Brazilian club Corinthians debuted a major innovation in their match against Fluminese — their sponsor on the front of the Corinthians jersey would be revealed by the players sweating on the field. It is a pretty neat and interesting way for a sponsor to be shown off to the rest of the world.

Corinthians are sponsored by Unilever, with one of Unilever's brands being Omo Sports. The Omo Sports logo initially appears on the Corinthians jersey as a big white block that people would typically use to block out a sponsor, but as the players continually perspire throughout the match, you can gradually see the sponsor start to come through.

What the sponsor didn’t think about is when a player isn’t sweating a lot, and therefore the sponsor doesn’t show on the front of the jersey. Not a very smart idea in the end. But it’s interesting for a manager to see, as they can really tell who is and isn’t working hard at the end of the game. Just look if they have their sponsor showing or not. Maybe Unilever had a secret deal with Corinthians coach Fábio Carille so that he can determine once and for all which of his players are lazy and which of them actually run and sweat.

Is this going to be a concept that we keep seeing from other clubs? We’re not sure, but we’d hate to be a player that doesn’t have their sponsor showing at the end of 90 minutes.