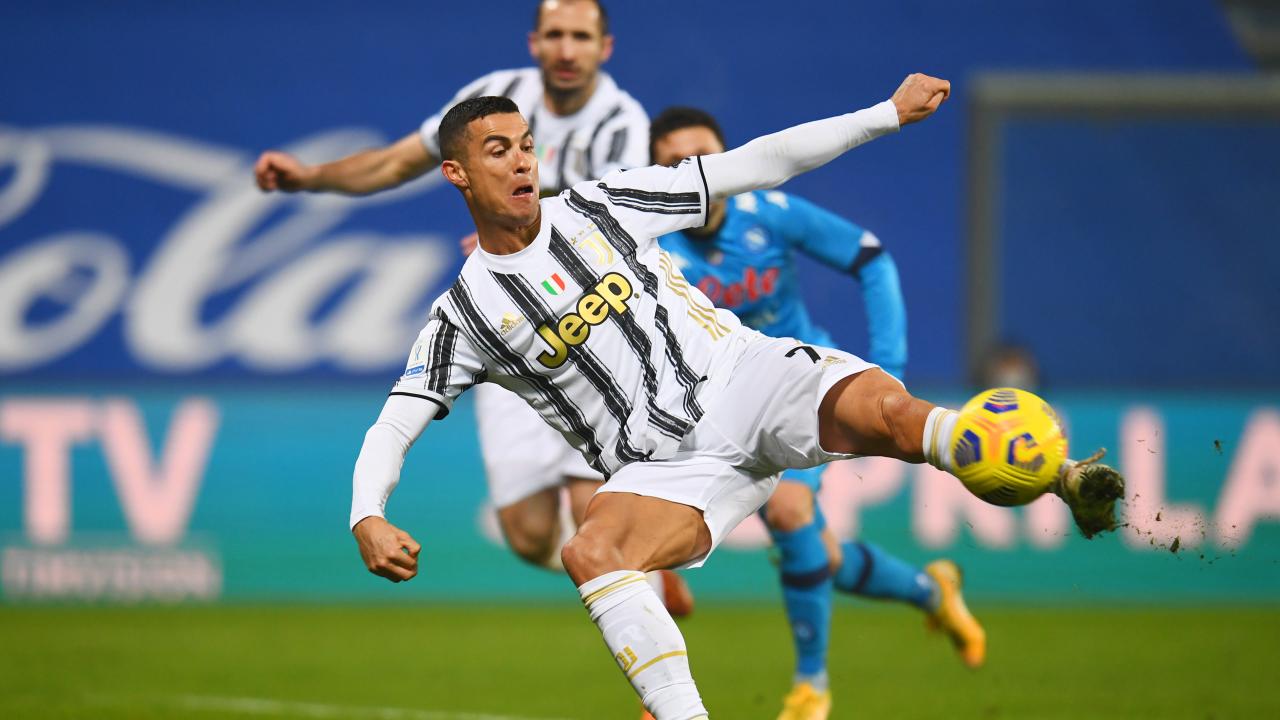 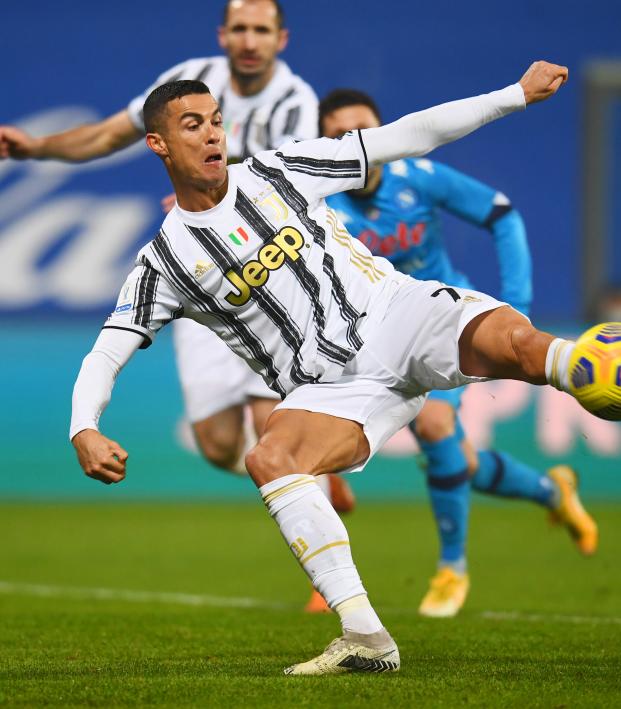 It’s been decreed by content creators across the land: Cristiano Ronaldo, with his 760th career goal, is now the top scoring player in soccer history, and there’s nothing Pelé can do now except bow to B/R Football’s use of the goat emoji.

It was another important match-winning and trophy-winning goal from Ronaldo, securing Juventus the 2020 Supercoppa Italiana, although it wasn’t his best. A Juve corner in the 64th minute took a deflection, struck Napoli’s Tiémoué Bakayoko in the back and deflected straight to Ronaldo in front of goal.

His finish was emphatic — a swiveling left-footed half-volley that almost took David Ospina’s head off.

Cristiano Ronaldo springs Juventus into the lead in the Italian Super Cup!

That goal would prove the winner, although Weston McKennie had a heart-in-mouth moment after, when attempting to make a clearance, he inadvertently punted the cunning Dries Mertens.

Lorenzo Insigne could’ve leveled with the resulting spot kick in the 80th minute, but he dragged his attempt harmlessly wide.

Lorenzo Insigne had a penalty chance to draw Napoli level with Juventus...

Álvaro Morata scored with the final touch of the match to secure Andrea Pirlo’s first trophy as Juventus manager.

McKennie was all smiles.

Juve returns to action on Sunday against Bologna in Serie A.