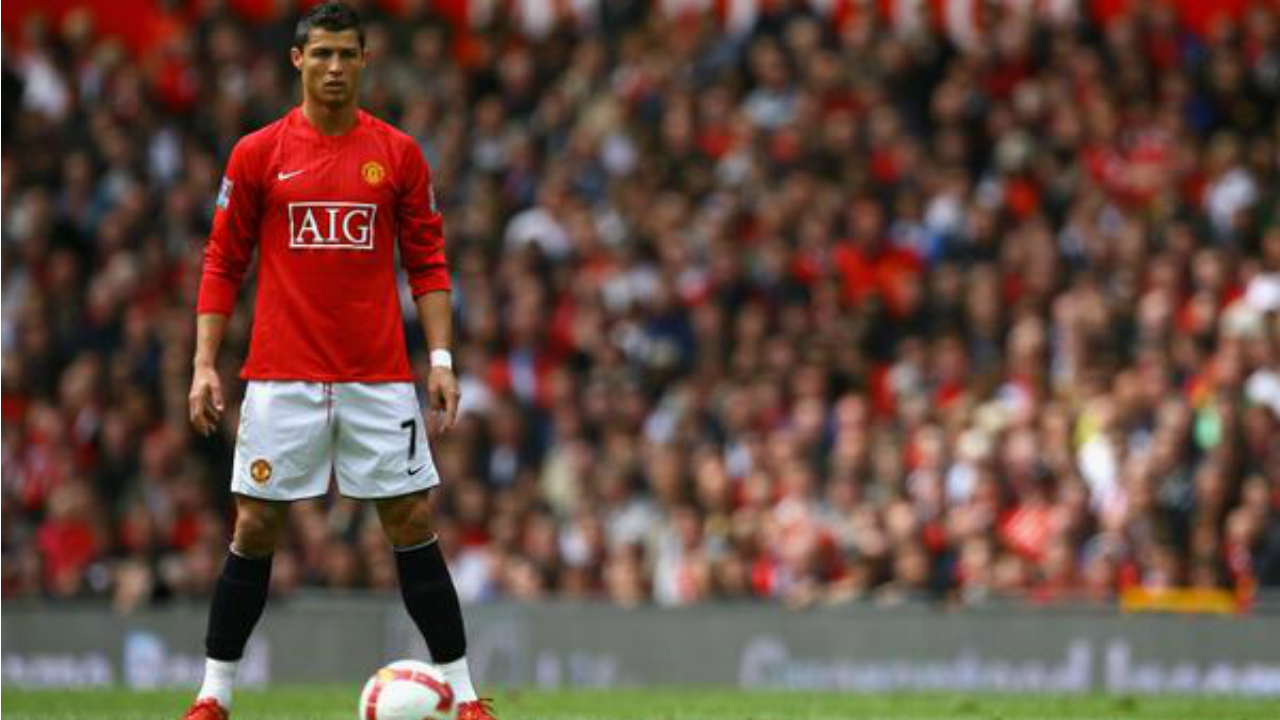 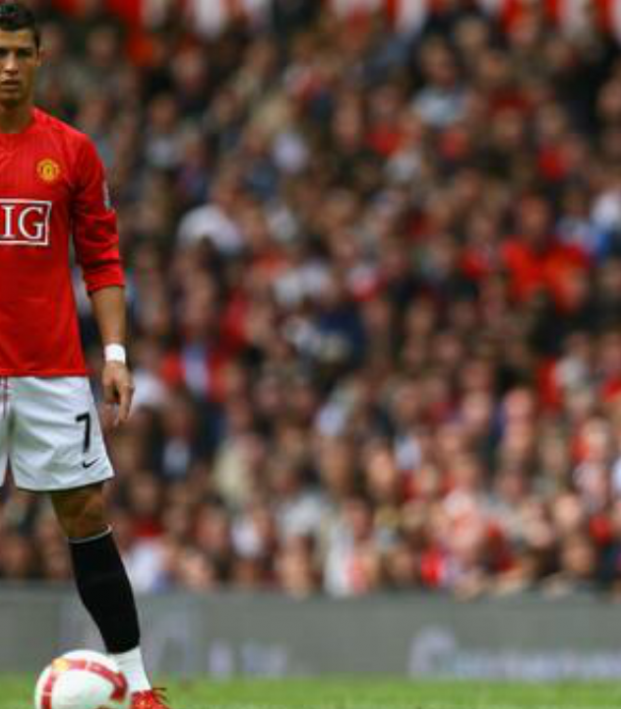 Mitchell Petit-Frere September 5, 2016
Cristiano Ronaldo’s three extra years at Manchester United are a major reason why he turned into one of the world’s best.

It's been ten years since Cristiano Ronaldo first flirted with the prospect of leaving Manchester United for Real Madrid. We all know he wound up making the switch to the Santiago Bernabeu during the summer of 2009, but Ronaldo’s three extra years at United helped him become the Herculean figure he is today.

Ronaldo's initial itch to leave United stemmed from fear — a fear of backlash from the whole of England after his perceived role in Wayne Rooney's sending off during a 2006 World Cup quarterfinal.

Ronaldo was public enemy No. 1 in the country after the tournament and a move back to Iberia — albeit to Spain rather than his native Portugal — seemed his best bet to escape the rage of England's masses. Plus, he'd get a chance to further prove himself at a club he had admired since childhood.

But Ronaldo stayed, and his three extra years at United proved to be a saving grace.

Ronaldo to Rooney... the rest is inevitable, as Wayne opens the scoring in 2006. https://t.co/DtsZwU2IhB

First off, you have to look at the situation he would've found himself in had he pushed for a move to the Bernabeu going into the 2006/07 season.

Fabio Capello was just appointed Real Madrid manager and was expected to deliver a title to a club that hadn’t won it in over three years. And since silverware was priority No. 1, Capello had free reign to implement his favored defense-first ideology into the team.

Madrid wound up winning the league, but the team only tallied 66 goals during the course of the season. To this day, it’s the second lowest goal tally from a Madrid side since the turn of the century. For comparison, United scored 83 goals that season.

Now try and factor Ronaldo into that title-winning Madrid team. Knowing now that 2006-07 was Ronaldo’s “breakout” year, where he scored 23 goals in 34 appearances for United as a 21-year-old, it’s difficult to believe he would’ve been afforded the same license to attack under Capello’s defense-first system. Especially since Ruud van Nistelrooy and Raúl — two traditional No. 9s — were the only Madrid players to record double-digit goal tallies.

At that point in his career, Ronaldo was still a traditional winger. Robinho, who operated in the role Ronaldo would’ve adopted at Madrid, only scored eight goals in 32 appearances during the 2006-07 season.

A major breakthrough for Ronaldo that same season was scoring his first Champions League goals. He only notched three in all, but he did play significant roles during two legendary nights at Old Trafford: [the second leg quarterfinal against Roma (a 7-1 win) and [the first leg semifinal against AC Milan (a 3-2 win).

That entire 2006-07 European experience primed Ronaldo, and United, for the title-winning run they would experience a year later. On the other hand, Madrid were knocked out of the Champions League in the round of 16 by Bayern Munich on away goals.

Instead of finding himself on a Madrid team that would go on to experience two more years of round of 16 exits (and a third during Ronaldo’s first season at Madrid), Ronaldo spent the next two seasons setting the Champions League alight on his way to two straight finals, including one magical night in Moscow.

The 2007-08 season confirmed Ronaldo as the world’s best. 42 goals in all competitions helped him secure his first Ballon d’Or, which furthered speculation that a move to Madrid was on the cards. But he remained at United for one final season, which was his sixth under the tutelage of Sir Alex Ferguson.

That 2008-09 season was a showcase for the player Ferguson helped Ronaldo become. Although an early-season injury meant he wouldn’t repeat the goal-scoring feats of the previous year, there was compelling evidence that Ronaldo was transforming into a behemoth of the game.

His otherworldly mix of pace, power and skill was a revelation. And it was never more apparent than during the Champions League second leg semifinal against Arsenal when he scored two goals: a booming, 40-yard free kick and a cool finish at the end of a counter attack so lightning quick, the smoothness of it seemed extraterrestrial.

That night at the Emirates was the culmination of the player Ferguson helped mold. The free kick goal personified Ronaldo’s audacious self-belief and generational talent, while the counter attack goal proved his tactical progression while also serving as a symbol for his unique and crucial partnership with Rooney.

Ronaldo is an institution today and Ferguson was a founding member. Madrid, on the other hand, fired-then-hired a new manager each of Ronaldo’s three extra years at United.

By the time Ronaldo finally made the move to Real Madrid, he was more than worthy of the £80 world record fee it cost the Bernabeu front office. The experiences garnered during those three extra years at United served as the perfect preparation for what he’d come to face at Madrid. Ronaldo was only 24 but had already conquered it all. There was little risk the coming managerial changes and Galactico signings would faze him even the slightest bit.

With that said, never forget: Ronaldo’s three extra years at United was a saving grace. Because if he didn’t stay, this wouldn’t be a reality.