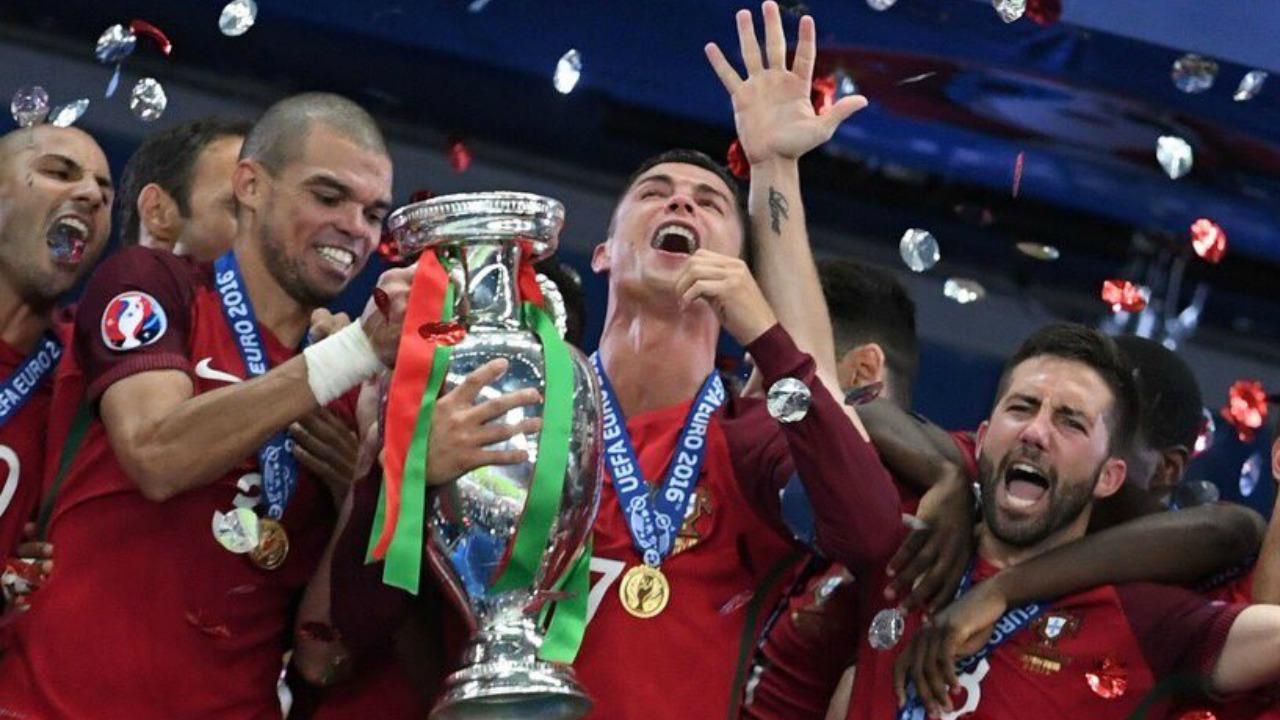 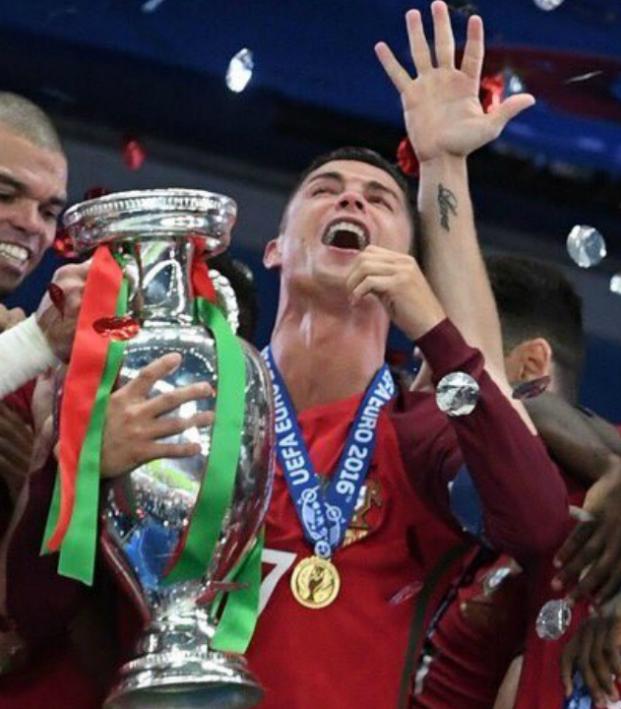 Why We Need To Put An End To International Soccer Breaks 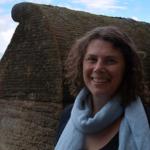 Misty Faucheux September 4, 2016
September international matches aren’t just a problem for fans missing club action, they can actually be detrimental to the players as well.

September is upon us. For many, that means looking forward to cooler weather and an opportunity to view the fall coloring. For soccer fans, however, that means a few weeks of zero club action. There will be no games until the weekend of September 10 because of the break for international matches

Why the interruption? Well, this particular break is to stop play so players could take part in qualifying matches for the 2018 World Cup in Russia. Yet, for fans, that means no top level club soccer matches, which simply isn’t fair.

Plus, most of us spent the past two summers watching international play. Last year, we had the Copa America in Chile, and this year we had Euro 2016, the Olympics and the Copa America Centenario. Frankly, we’re rather missing our fun club matches.

Don’t get me wrong, I love cheering for my favorite international team (sorry, France, but I’m really glad Portugal won). I’m also having withdrawals from not being able to watch some club soccer.

Fans aren’t the only ones suffering from this seemingly long break. There are other consequences as well.

Your Teams Haven’t Been Playing Together

For international play, club teams are broken up and players represent their respective country. This means club teams aren’t practicing together, and it’s usually the best players that are pulled away. Just when they start playing together again, the break happens. For example, the English Premier League’s schedule has been interrupted after only three matches.

Tottenham’s manager Mauricio Pochettino has even spoken out against it: “It's crazy that we stop again in the Premier League. It's not a complaint, it's just about our players. We have 75 per cent of our squad involved. It's not a perfect break because all of the international players are involved in their international teams. We need time, a few months, to get all the players at the same level.”

Chances Are Great For Injuries

This means that you may not even see your favorite players on the field for their club should they get injured on international duty, their season ending before it even began. For example, last year there were a number of injuries during a two-week hiatus for the Premier League, Sergio Aguero being just one example of an important player that was injured on international duty.

So, Is There a Solution?

Everyone acknowledges that teams need to compete for spots in international events. But, maybe these could be spread out throughout the season — a weekend break here, a couple of weekdays off there. Anything has got to be better than depriving us for two weeks, right?

Misty Faucheux talktous@the18.com  |  the18com Soccer is the epitome of endurance - both in mind and body...more