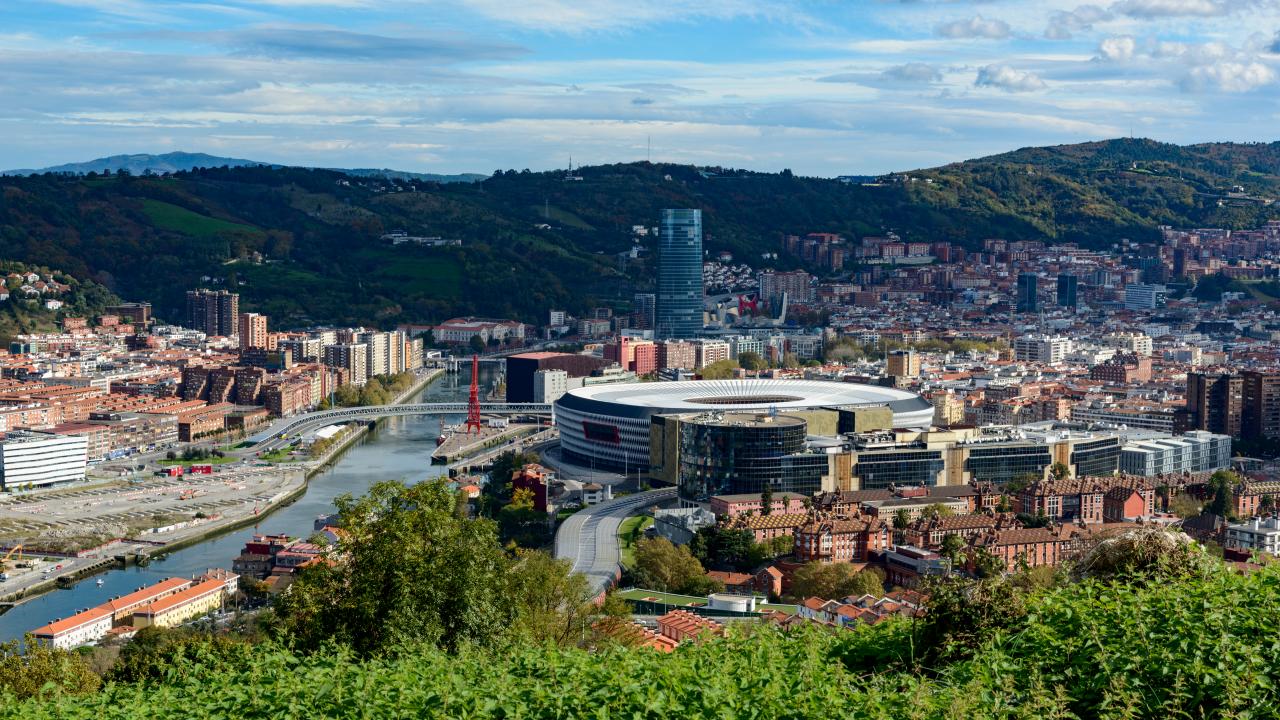 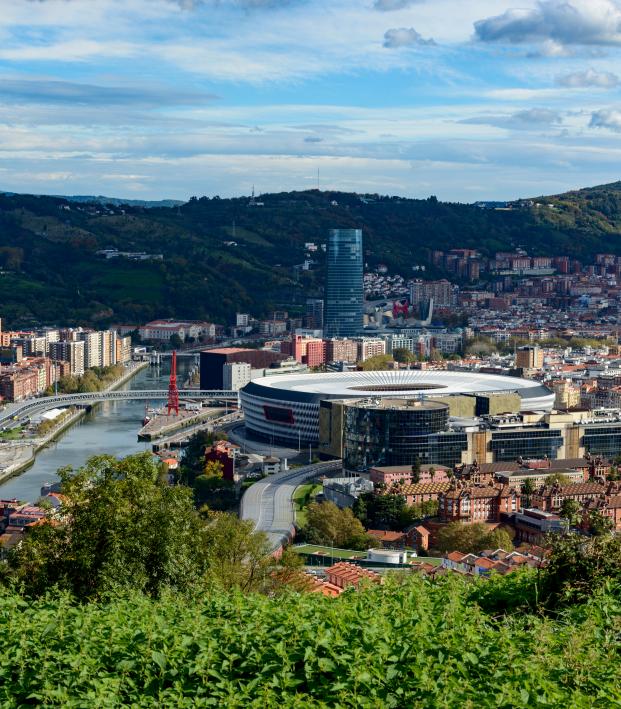 Cristian Ganea: A Romanian In Bilbao

Brian Dunleavy August 21, 2018
The defender is set to become one of only a handful of non-Basque natives to play for Athletic Bilbao.

When, or if, Cristian Ganea makes his debut for Athletic Bilbao in LaLiga, he will also make history.

Indeed, the left back born in Bistrita, Romania, could become one of just a handful of non-Basque players to ever pull on the club’s iconic red-and-white striped kit. That’s because, unofficially anyway, the Bilbao-based side has had a policy of only signing players of Basque origin since the early years of the 20th century.

The philosophy is captured in the phrase “con cantera y afición, no hace falta importación,” which means “with homegrown talent and local support, you don’t need for imports.”

Los Leones (or Lehoiak in Basque, “the Lions”) as they are known have kept their Basque-only policy “unofficial” to avoid allegations of racism, and they have been known to “bend” the rule in the past. In fact, Ganea, who was signed in January and joined the team this summer, has been one of the many “exceptions.”

Though born in Romania, he and his parents immigrated to the Basque region when he was a child, and he spent significant time with Basconia, Athletic’s feeder club, as a youth player, thereby making him eligible for the Lions. He also represented the Basques at the U-18 level.

Striker Iñaki Williams also started at Basconia, although he was born to a Ghanaian father and Liberian mother in Bilbao, making him, technically, Basque. Still, a quick gander at the Athletic Bilbao roster on Wikipedia reveals that Ganea is the only player without the Spanish flag next to his name — which is controversial in and of itself, given the Basque region’s historic desire for autonomy from Spain.

In fact, this pursuit of independence likely provides at least some of the motivation for the club’s signing approach, given that its home city is the unofficial capital of the region. The policy has arguably meant that the San Mames side has been unable to contend with LaLiga giants such as FC Barcelona and Real Madrid for league titles. However, Bilbao is also one of just three clubs in the Spanish league — along with Real and Barca — to have never been relegated from the top flight.

The Basque region includes the Basque Country and province of Navarre in Spain as well as the Northern Basque Country in Spain. Basque rivals Real Sociedad, based in San Sebastian, abandoned a similar Basque-only policy in 1989, when they signed Irishman John Aldridge from Liverpool.

Interestingly, arguably the best Basque player of all time, Xabi Alonso, famously left Sociedad for Liverpool in 2004. He would later join Real Madrid — much to the chagrin of his Basque countrymen — and Bayern Munich.

Unlike Alonso, though, Cristian Ganea has no immediate ambitions to play elsewhere. His Basque childhood was enough to get him hooked on Athletic.

He told Athletic TV in May: “As a little kid you dream of playing for Athletic Club and now my dream has been fulfilled.”