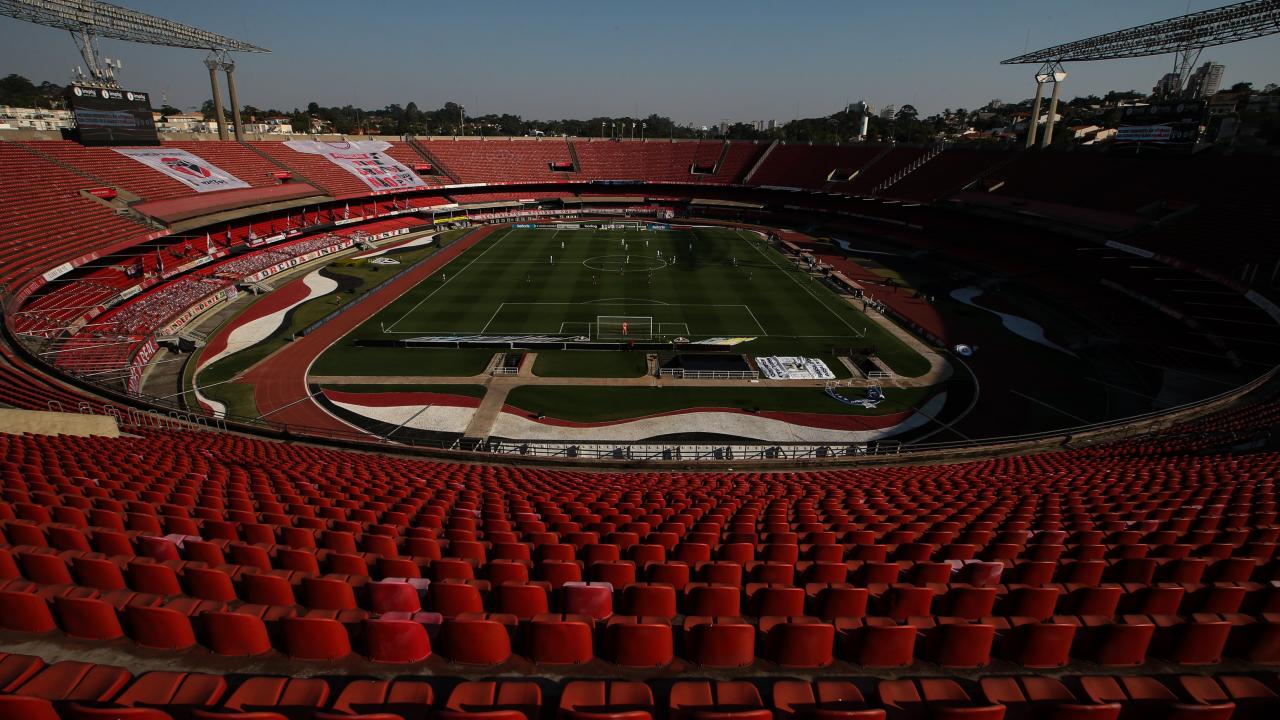 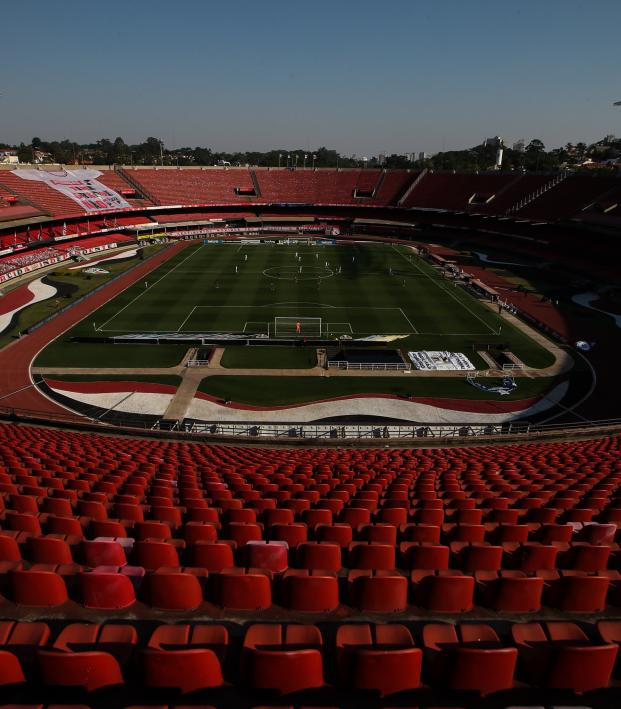 Reuters September 16, 2020
Football has been hit hard by Covid-19, with South America, Africa and Asia taking the biggest blows.

BERN — The Covid-19 pandemic is likely to cost club football $14 billion this year worldwide, around one third of its value, a leading official at global soccer body FIFA said on Wednesday.

Olli Rehn, who heads the FIFA committee set up to tackle the effects of the pandemic, said that FIFA, along with financial consultants, had estimated the club game to be worth between $40 billion and $45 billion worldwide.

He said the figure of $14 billion was based on the current scenario, where football is slowly restarting after a three-month hiatus earlier this year, but it would be a "different ball game" if the pandemic did not let up.

"Football has been hit very hard by the coronavirus pandemic," Rehn, a former EU commissioner and now governor of the Bank of Finland, told Reuters television.

Rehn said that football in South America had been especially hard hit, while Africa and Asia were also a concern.

FIFA has allocated $1.5 billion to help tackle the effects of the pandemic and Rehn said 150 of the 211 member associations had so far applied for funds.

He said that, while football was slowly re-awakening, another downturn could not be ruled out.

"The critical thing will be whether a vaccine will be developed and can be used, and that we have medical and other means to fully contain and tame the pandemic, and that is uncertain," he said.

"We cannot rule out worse developments and that would be another ball game if the pandemic were to continue in a severe form next year. Now we are working on the basis of the current scenario."