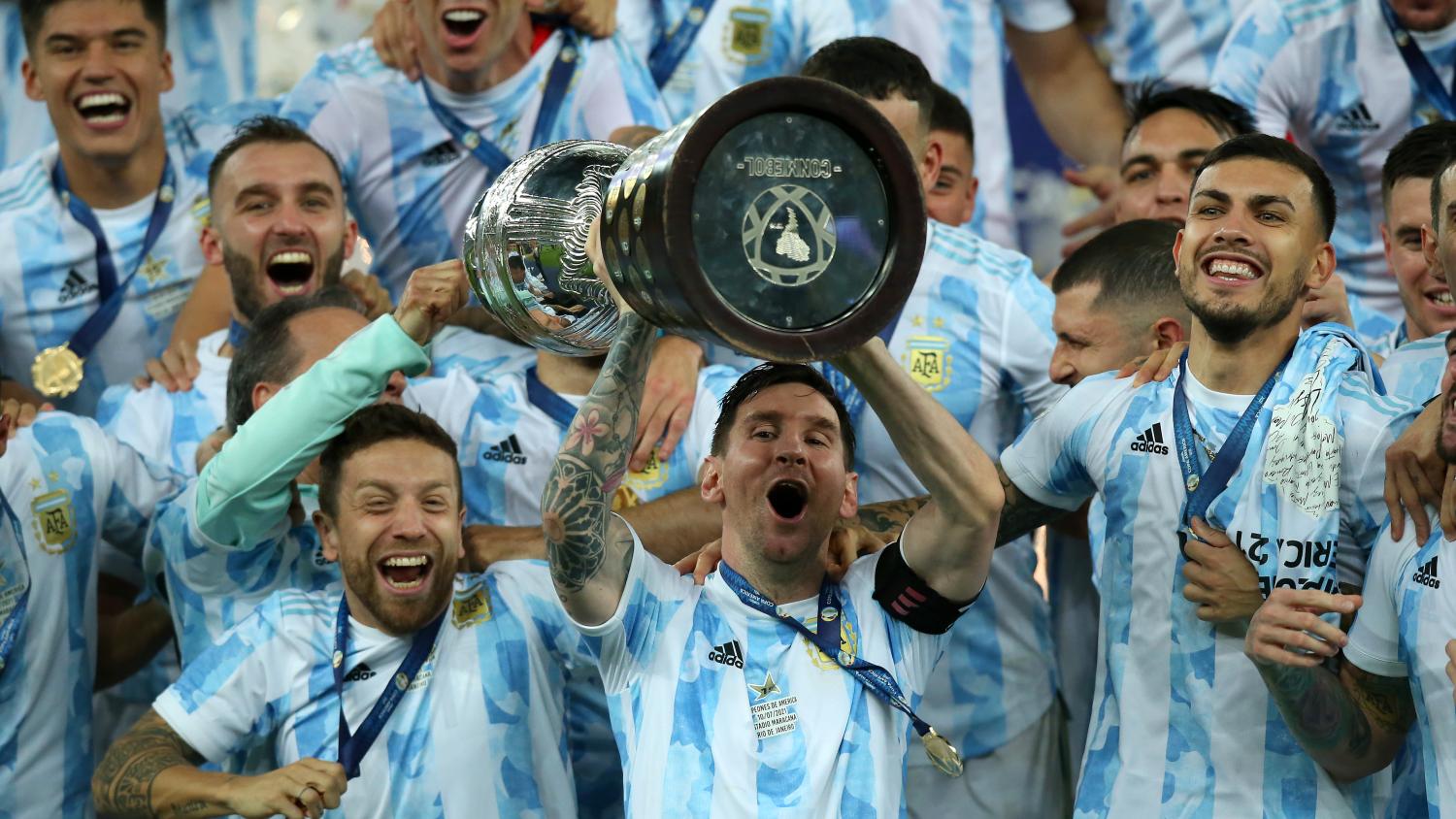 The USMNT, Mexico, and Canada would all participate.
Getty Images

Eight years later, Copa América might return to the U.S.

Copa América could be hosted by the United States in 2024

After much skepticism over what the 2026 World Cup hosts – USA, Mexico and Canada – would do to prepare for the tournament (considering they will not partake in the Concacaf qualifiers), news surrounding a possible return to the South American tournament has begun to emerge, with even the U.S. hosting the tournament to be held in 2024 being very likely.

The USMNT and Canadian Men's National Team are in talks to compete in the 2024 Copa America tournament according to @FOXSports. pic.twitter.com/UKZISvG3CV

According to Rubén Rodríguez, reporter and journalist for Fox Sports México, there has been a mutual agreement between Concacaf and CONMEBOL that would allow the tournament to be played in the United States.

Despite rumors that the USA and Canada would join the tournament without Mexico, the new agreement reportedly required all three of the 2026 World Cup hosts to participate in the next Copa América 2024

“Confirmed, super confirmed, at first hand, by both confederations…” said Rodríguez to La Última Palabra. “It is very unlikely that the USA and Canada would go without Mexico, this has been discussed, it will be official in the coming months, it’s [USA, Mexico and Canada together] or no one!”

Ecuador was chosen as hosts for the tournament to be held in 2024, but backed-out of the organization of the tournament after the president of the Ecuadorian Football Federation (FEF), Francisco Egas, stated that the country's current violence issue, along with their lack of proper infrastructure, made it impossible to host a tournament in the near future.

What would be the format for the Copa América 2024?

The Copa America is a 10-team tournament (two groups of five teams) and the addition of the USMNT, Mexico and Canada would raise the number of teams to 13.

In order to be able to create a four group, four-team-per-group format (16 national teams), the organizers could be looking to add Costa Rica and Panama, along with other national teams, to fill the spots remaining.

The 2024 Copa América is looking like it will be in the USA!! This, after the resignation of Ecuador as host country.

United States, Mexico and Canada have agreed to play. There will be invites to 3 other nations from CONCACAF.
Info via @FOXSportsMX pic.twitter.com/EaGIl9w4sd

This same format was used in the Copa America Centenario 2016 where the USMNT and Mexico, along with Costa Rica, Jamaica, Haiti and Honduras, participated in the tournament. It was also held in the United States.

The deal for the 2024 tournament is projected to be announced in January 2023.