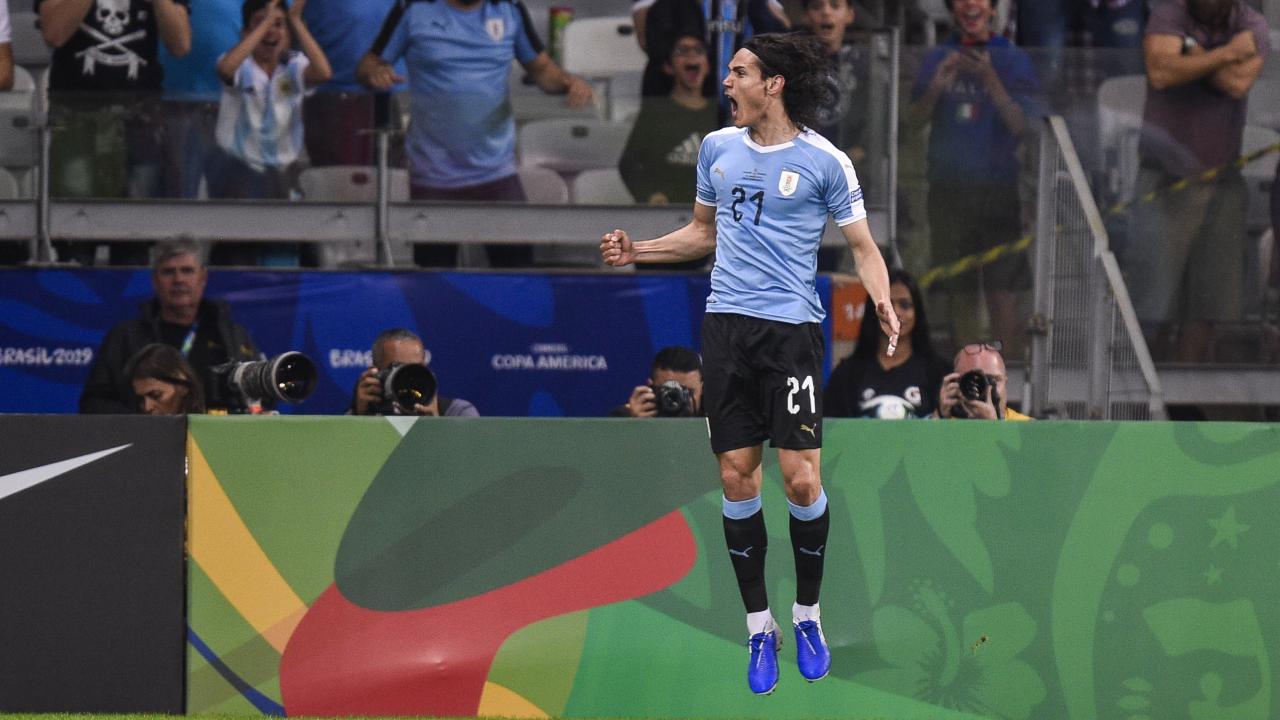 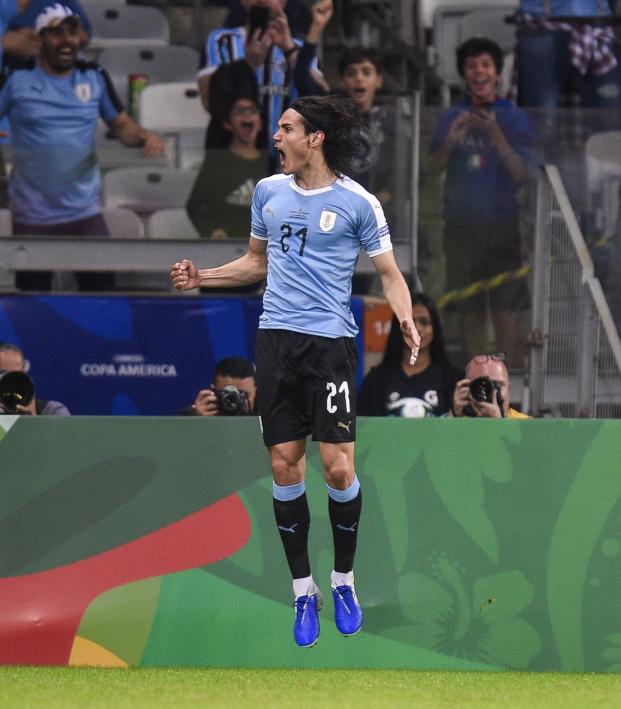 Last night, a meeting between Uruguay — eighth-ranked in the world and perhaps the biggest threat to Brazil’s Copa América quest on home soil — and Ecuador was dominated by La Celeste. First half goals from Luis Suárez, Edinson Cavani and Nicolás Lodeiro effectively decided the match, especially so since Ecuador was reduced to 10-men in the 24th minute following a José Quinteros red card.

The opening goal from Lodeiro in the sixth minute was excellent, featuring a pinpoint cross from Suárez and a three-touch masterpiece from the Seattle Sounders attacker.

And Cavani’s 33rd minute scissor kick was even better.

But as you can see from the above videos, hardly anyone was on hand to enjoy those moments. The attendance inside the Mineirão in Belo Horizonte was given as 13,611 — the stadium’s capacity is 64,000.

While the Copa América has returned south following the staging of the 2016 Centenario across the United States, CONMEBOL has seemingly kept the same price structure in place — you know, the one that saw fans pay $75 a ticket for Haiti vs. Peru at CenturyLink Field.

The best attended match so far at the 2019 Copa was Friday’s opener between Brazil and Bolivia at the Morumbi in São Paulo. 47,260 watched that one, but the stadium’s capacity is 67,052. Something is horribly wrong when the football-mad nation of Brazil can’t sell-out its Copa América opener on home soil.

According to a report from the Associated Press, the more than 46,000 in attendance at that match paid an average of $125 per ticket. The minimum wage in Brazil is $256 a month, and the country is in the midst of an economic crisis with the unemployment number at around 13 million.

But the cheapest tickets at this summer’s Copa are $30, and the standard price is double that.