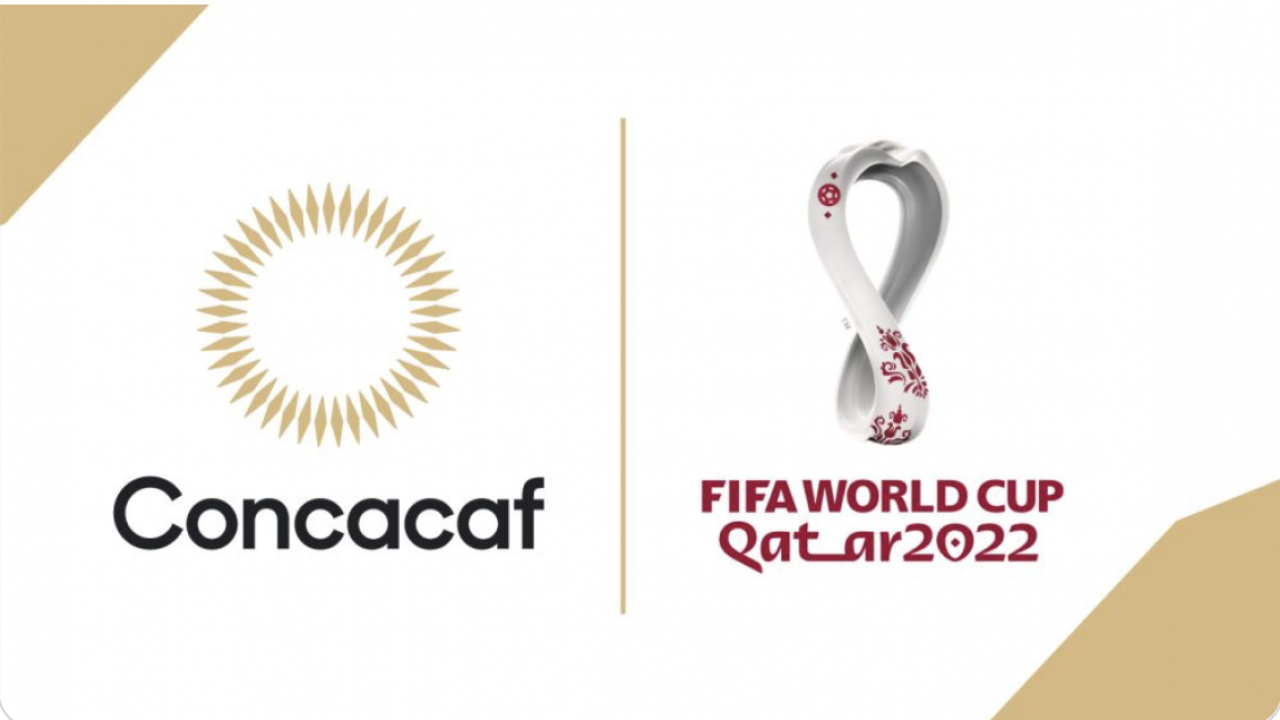 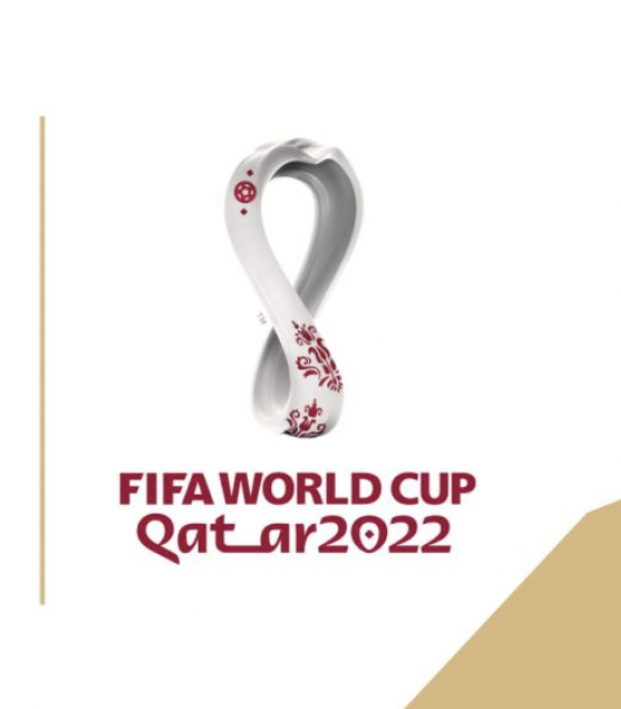 David Moore September 8, 2020
The road to Qatar will be anything but a straight shot.

CONCACAF and FIFA provided an update on the 2022 World Cup qualifying process with an announcement that the First Round is being pushed back to March 2021 due to COVID-19 concerns.

Update on the Concacaf Qualifiers for the FIFA World Cup Qatar 2022 https://t.co/5OK6XtibM6

The First Round will be played between CONCACAF’s member nations ranked six through 35. This preliminary round was originally scheduled to be played during the FIFA International match windows of October and November 2020.

The Second Round was scheduled for March 2021. With the First Round now being played in March 2021, it should be expected that everything — including the Final Round with the USMNT and Mexico — will be pushed back. There is no official plan or dates in place for when the Final Round will take place. The USMNT’s Twitter confirmed this shortly after CONCACAF’s announcement.

Due to the ongoing uncertainty around the COVID-19 Pandemic, Concacaf has postponed the First Round of 2022 @FIFAWorldCup qualifiers which were to begin next month.

The First Round is now scheduled to begin March 2021, with the start of the Final Round still to be determined. https://t.co/5i2ok9lVie

The USMNT was originally scheduled to play its first World Cup qualifiers in June 2021.

All is not lost though. When the new qualifying format was announced in July, CONCACAF President Victor Montagliani said that back-up plans were in place if COVID-19 issues arose.

“There are some mechanisms built in where we can pivot if we need to,” Montagliani said in July. “But if ’21 starts mimicking 2020 well then I think it’s not just CONCACAF that has to go back to the drawing board, it’s the entire football world.”

If scheduling for World Cup qualifying ends up getting too dicey, some have suggested postponing the 2021 Gold Cup to give some more breathing space for WCQ matches.