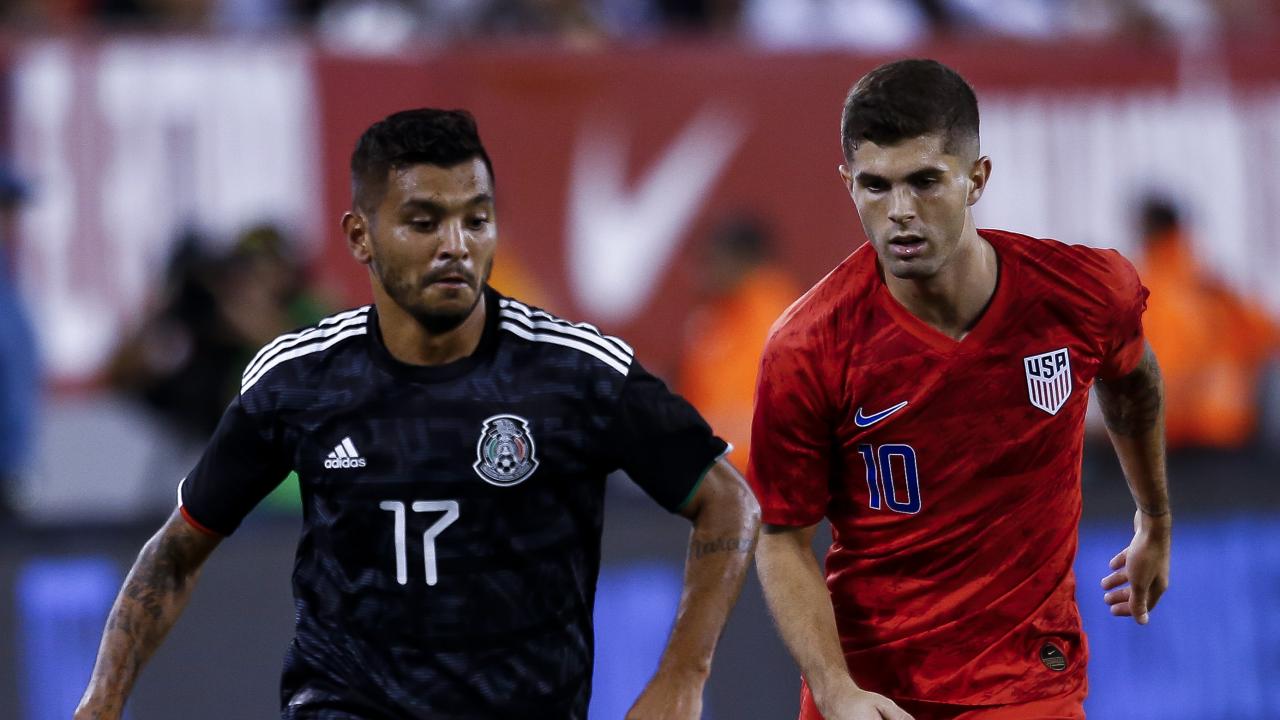 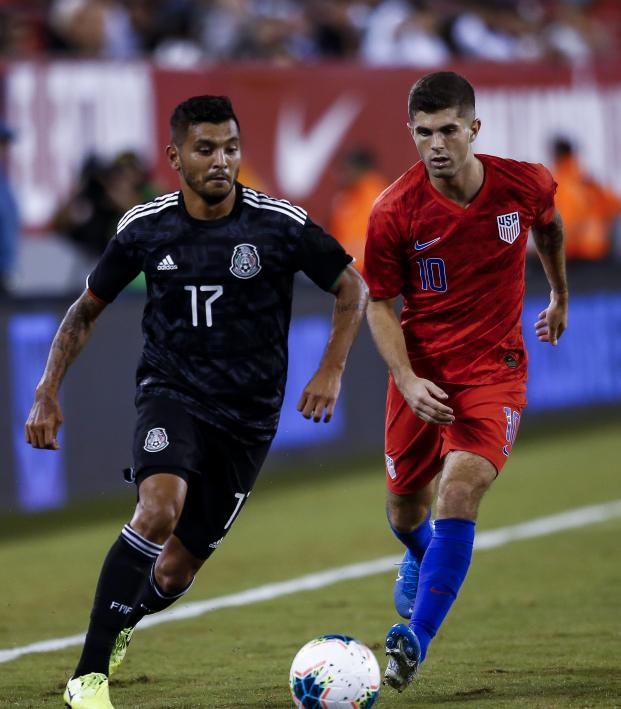 Reuters July 27, 2020
The traditional Hex has been replaced by an eight-team final round.

CONCACAF has unveiled a new qualification format for the 2022 World Cup in Qatar after COVID-19 forced a rejig of the usual system, the governing body for soccer in North and Central America and the Caribbean said on Monday.

The new format, which will feature all 35 of the region's members, has been split into three rounds with the first being played in October and November with teams ranked from No. 6 to No. 35 in CONCACAF as of July 16 drawn into six groups of five.

The second round, to be played in March 2021, will feature the six group winners from the first phase playing against each other in pre-drawn match-ups to determine which three teams advance to the third and final round.

The second-round winners will join the top-five sides in the CONCACAF rankings — Mexico, the United States, Costa Rica, Jamaica and Honduras — in the eight-team final round where each team plays 14 matches, home and away, against the other seven.

The top three teams from the final round, which will begin in June 2021, will qualify for the World Cup while the fourth-placed team will face an Intercontinental Playoff in June 2022.

"There are some mechanisms built in where we can pivot if we need to," he said on a conference call. "But if '21 starts mimicking 2020 well then I think it's not just CONCACAF that has to go back to the drawing board, it's the entire football world."

Under the usual format for CONCACAF'S final round of World Cup qualifying, known as the Hex, the top six countries in the region's rankings battled for three World Cup places while the fourth-placed team advanced to a playoff.