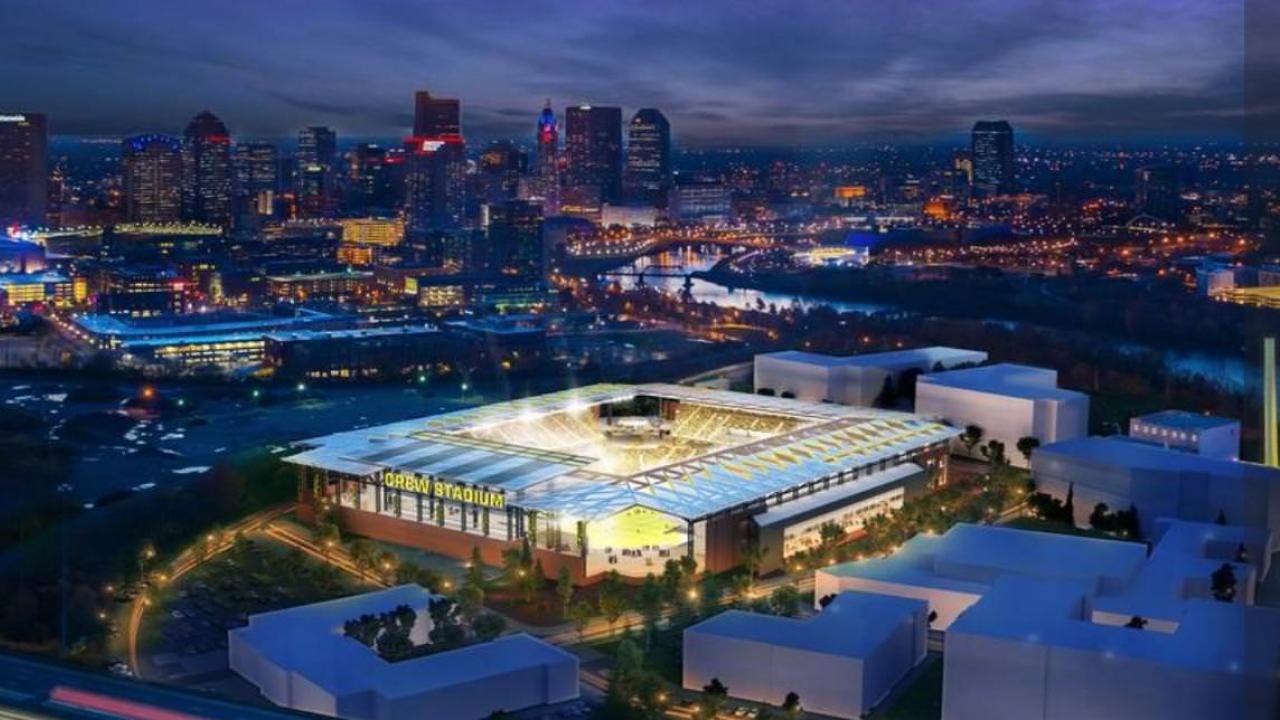 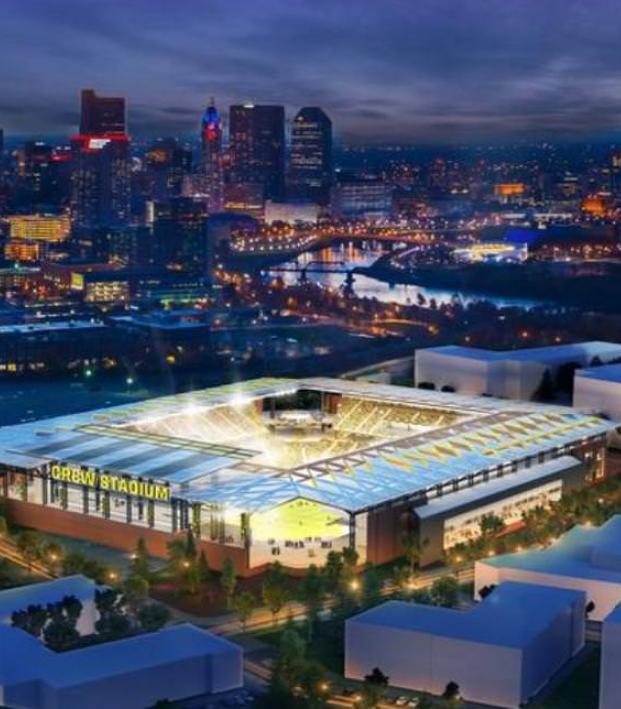 Renderings Of The Crew’s New Downtown Stadium Have Arrived, And Hell Yeah

This is the best. This is just the best. After a year dictated by the scummy musings of Anthony Precourt and the Columbus Crew moving to Austin, we finally saw the fruits of the #SaveTheCrew movement and the long-term vision of soon-to-be owners Dee and Jimmy Haslam (the owners of the Cleveland Browns) today. The Crew buyers are pledging an investment of $645 million in the club, a gobsmacking total which includes the cost of a $230 million stadium in Columbus’ downtown Arena District.

Additional costs include $150 million to purchase the team from the son of an oil executive and philanthropic spending of $53 million over a 30-year period. Additionally, it’s been revealed that the Crew will spend two more seasons at MAPFRE Stadium while the new venue is being built. After that, MAPFRE Stadium will serve as the team’s new practice field while also being turned into a community sports complex.

“It was real. It wasn’t just a threat,” said Columbus mayor Andrew Ginther with regards to the problem the stadium posed to the city had the Crew up and left for Austin. “Had the Crew left, we would be standing in the largest vacant and abandoned property in this community. We are excited about the possibilities of new ownership of the Columbus Crew and all that will bring to the city. Part of that plan must include reimagining the existing stadium, so we are investing in a community sports complex that will serve the people of Columbus. Nearly 200,000 residents live within three miles of this location. It will benefit residents of all ages and strengthen the connection between the soccer club and the city.”

.@MayorGinther says @ColumbusCrewSC will play in Mapfre Stadium for two more years while a new stadium is built. It will then become the Community Sports Park which will also be available for the public to use. #SaveTheCrew pic.twitter.com/Hlv5MF9Lml

But what you’re here for is images of where the “Dos a Cero” legacy will continue. Here are the renderings of the Crew’s new stadium. Let’s go. 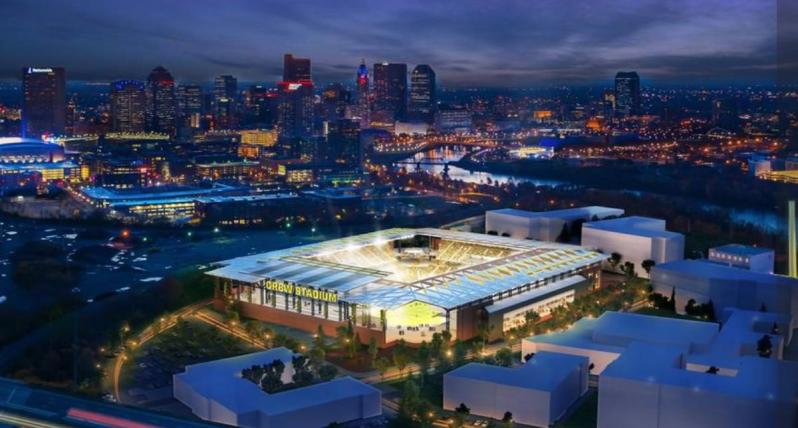 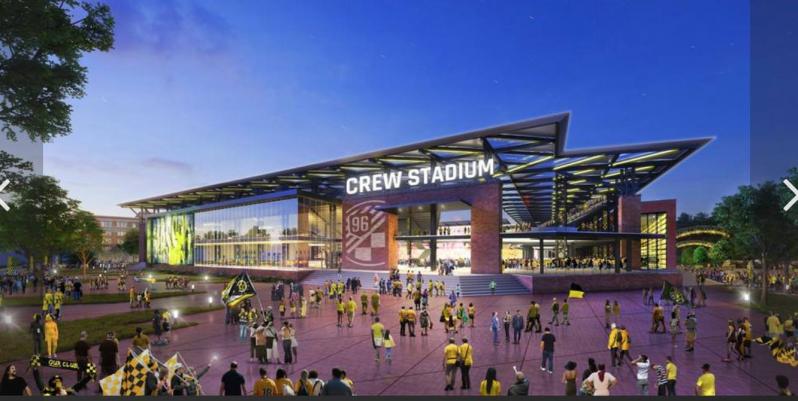 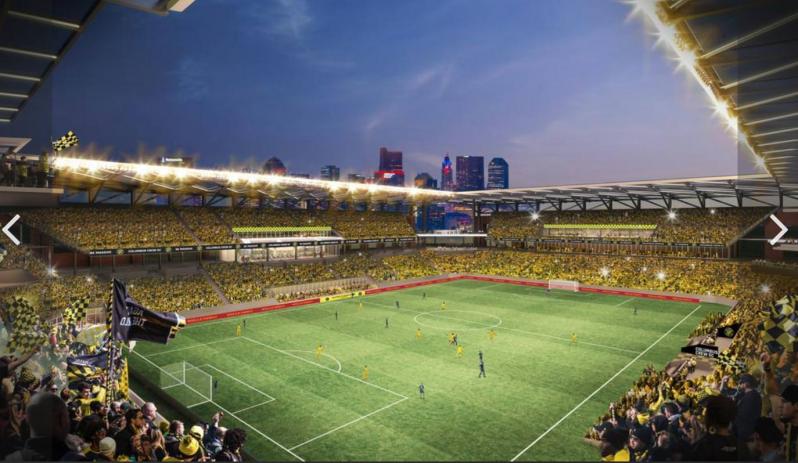 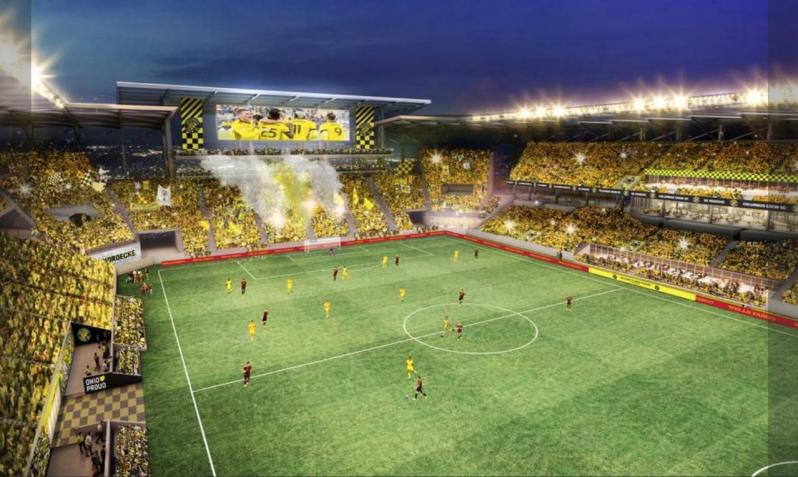 With FC Cincinnati joining the league next season (and opening their own new stadium in 2021), Ohio’s now officially where it’s at.