Tabaré Azcona December 15, 2017
Right when fans were expecting big players to join the team, Club América decided to sell one of their best players.

Pablo Aguilar has officially left Club América and "Las águilas" fans are losing their minds. Everyone is wondering how Club América came to even think of allowing arguably their most reliable player to leave the club.

Aguilar is no doubt one of the best defenders in Liga MX. Four years ago, Aguilar joined Club América from Tijuana and proved to be one of the best purchases the club has made in recent times. Now Aguilar is headed back to Tijuana.

There is speculation as to whether it was a personal problem between manager Miguel Herrera and the Paraguayan defender that led to Aguilar's departure. There are voices that speak about some health issues that would have forced Aguilar to leave Mexico City in search for a city at lesser altitude.

Not very much is clear, fans are upset and Mexican sports media doesn't seem to understand the reasons behind this surprising move. 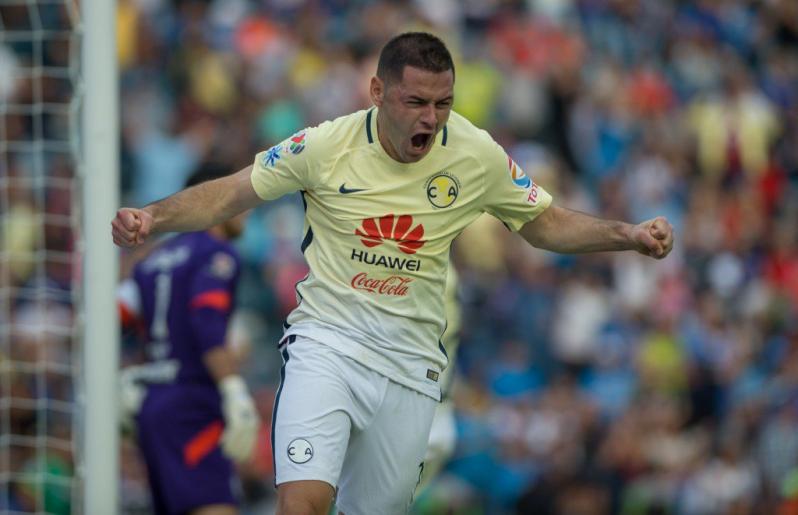 A strong center back, the Paraguayan also has unquestionable leadership traits and remarkable goal scoring skills, something very few defenders can do.

Take a look at his best moments playing for America here:

Even as these are players that Miguel Herrera knows and trusts, fans are still quite upset about one of their favorite players leaving the club.

It remains to be seen whether Miguel Herrera will be able to put together a team that can compete with Tigres and Monterrey.

Certainly, unless some great player signs for Club América in the upcoming weeks, the decision to let Pablo Aguilar go will be much criticized.