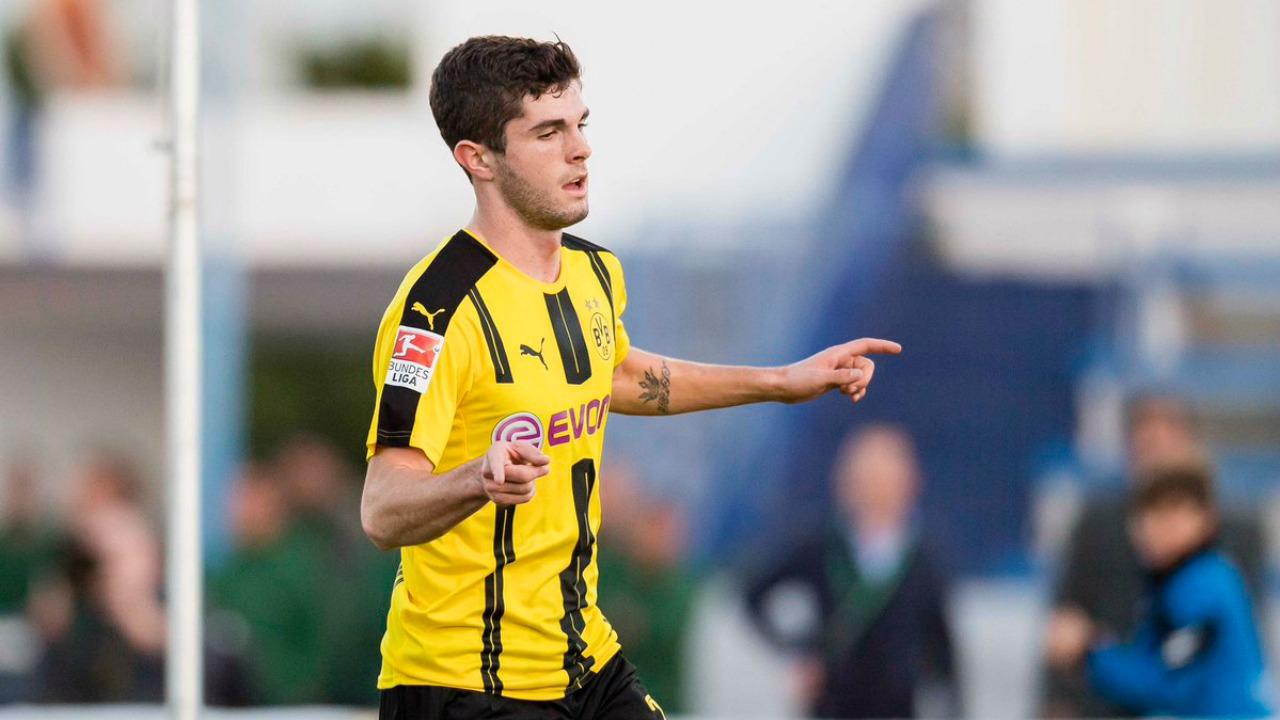 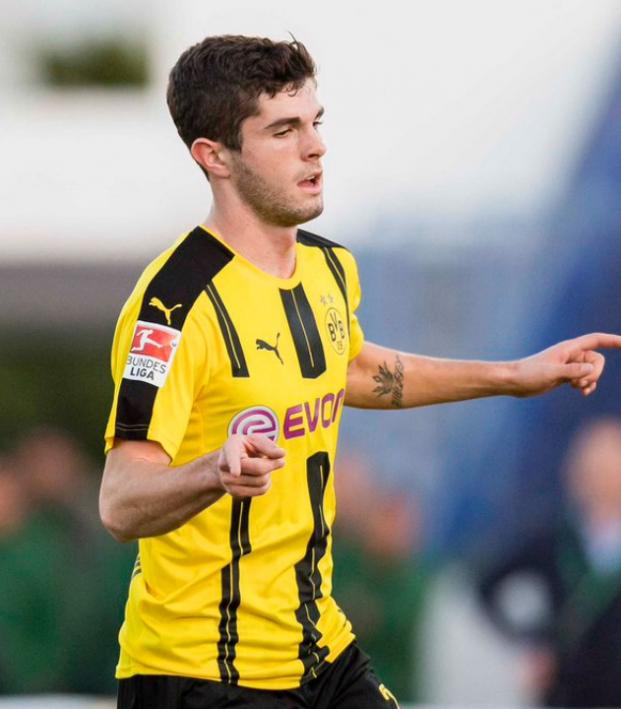 Connor Fleming January 13, 2017
Christian Pulisic is rounding into phenomenal form ahead of the Bundesliga’s return.

Christian Pulisic scored another goal for Borussia Dortmund in a friendly over the Bundesliga winter break, notching the opener in his sides 3-0 victory over Belgium’s Standard Liege.

For Pulisic, it was his second goal in two games following his strike against PSV Eindhoven last weekend.

Dortmund manager Thomas Tuchel has begun to invest heavily in his 18-year-old playmaker, the American appearing in 12 Bundesliga matches and all of his club’s six Champions League games.

Tuchel gave every indication that Pulisic had an even bigger role to play over the course of the second half of the season.

“[You’ve got] nothing to worry about, if you focus on yourself and stay calm and confident and work hard, there’s no doubt that you can always start,” said Tuchel. “That’s the advantage that comes from treating [Pulisic] this way. We don’t look at his age, we don’t send him to the team to make ourselves bigger.”

Tuchel also briefly touched on the rumors of Pulisic looking for more playing time elsewhere, particularly Liverpool, in the face of Dortmund’s embarrassment of attacking riches. “There were some doubts, he had some doubts before the season, with all the guys coming in — Ousmane Dembele, Emre Mor, Andre Schurrle, Mario [Gotze] and Marco Reus. We missed Marco for a long time, and [Pulisic] took his chances.

“It’s outstanding because [he doesn’t get] injured, he makes almost every training session, that’s a huge advantage. He started in many games. And he deserved it.”

Dortmund return to Bundesliga action on January 21 with a match against Werder Bremen. The first leg of their Champions League round of 16 encounter with Benfica is on February 14.