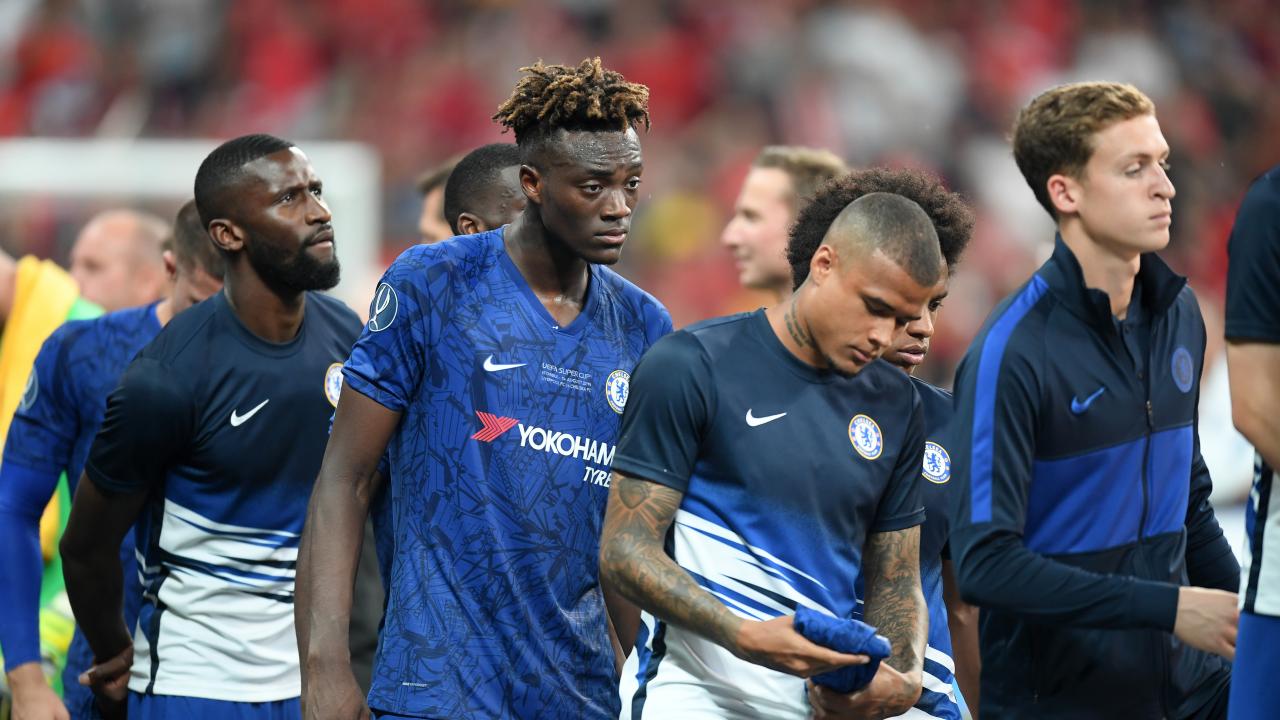 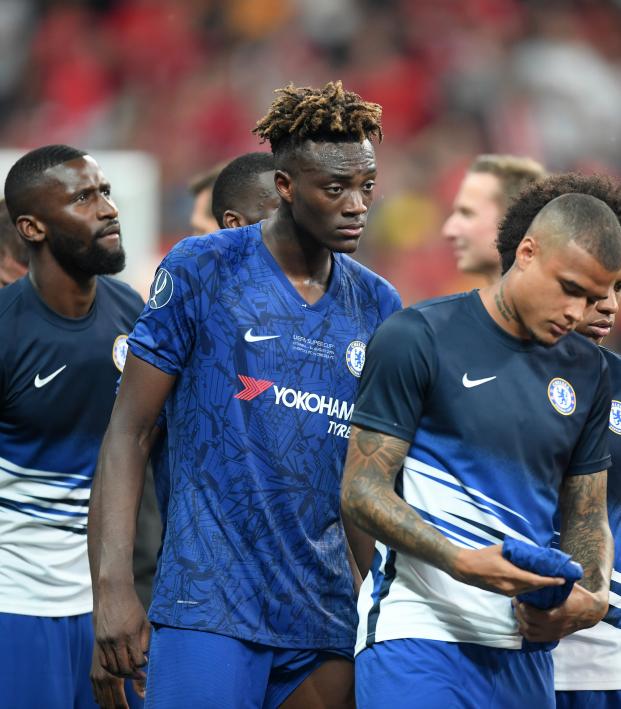 Kick It Out, an organization that advocates for players who experience racial abuse within the footballing world, has issued a call to action to social media companies in response to the Twitter abuse that Chelsea striker Tammy Abraham has received over the past 24 hours.

The abuse began after Abraham’s penalty was saved by Adrian in a 5-4 penalty shootout defeat, securing Liverpool the UEFA Super Cup title.

Christian Pulisic has come to Abraham’s defense, saying that the team will support Abraham despite his miss.

“It’s penalties, man — somebody hs to miss,” Pulisic told The Guardian. "He's going to get his head up. Obviously it's tough but penalties are like that. He can deal with it and he'll be fine. He'll move on, score a goal in the next game and everything will be forgotten. We're there for him."

It appears that support for Abraham wasn’t just coming from the Chelsea bench — Liverpool midfielder Alex Oxlade-Chamberlain was spotted comforting Abraham after the shootout. (You can see his face behind Cesar Azpilicueta.)

Notice the difference: Everybody on the field is rallying behind Abraham because they understand the pressure that comes with penalties; they can sympathize with the pain of being the catalyst behind their team’s failure because they have all experienced it as players. Meanwhile bitter fans are taking out their frustrations on a 21-year-old, using derogatory language that disregards his humanity and his identity because he made a mistake. It's disgusting.

Former Arsenal striker Kevin Campbell put it best: "Can somebody tell me why Tammy Abraham is receiving racial abuse for missing a penalty? Football is just an excuse for some people."

He’s right, it is just an excuse, and allowing racial bullying like that to proliferate on social media only stands to make the beautiful game uglier.