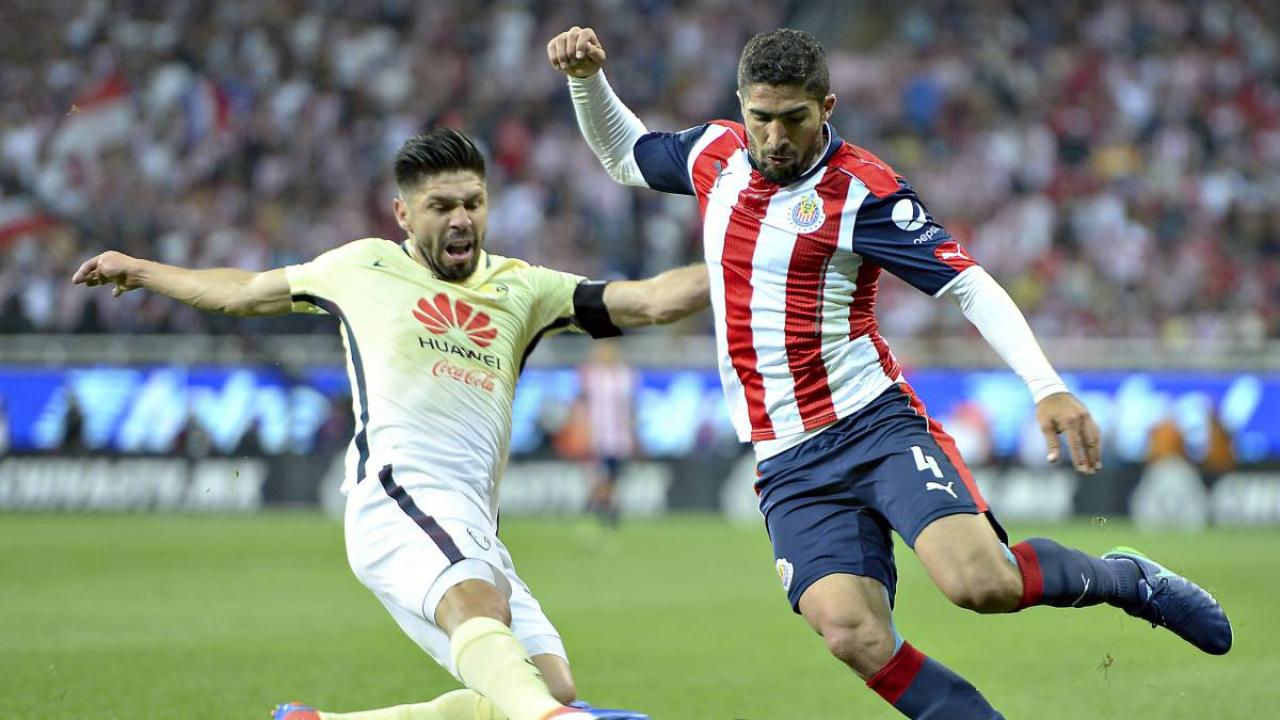 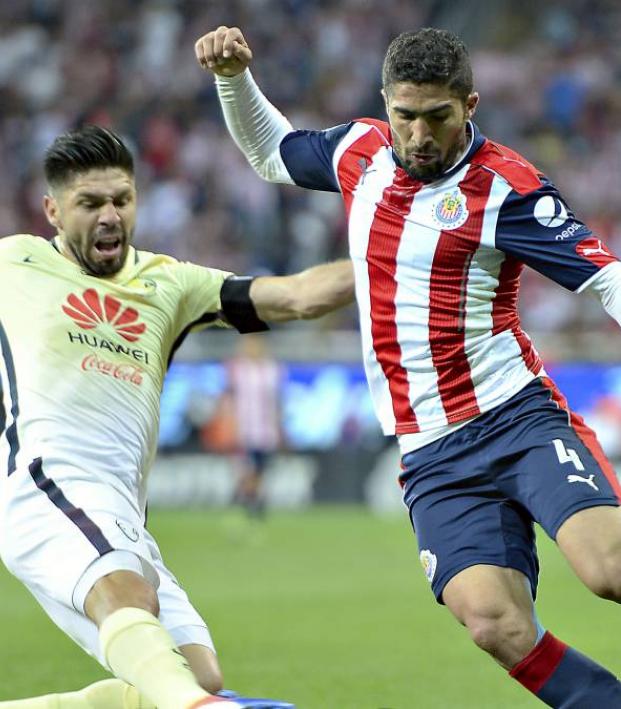 How To Watch Chivas vs. Club America

Tabaré Azcona February 28, 2018
With the Clásico Nacional looming on the horizon. We gave some thought as to what it entails to watch this match as a committed fan.

Brace yourselves. It's that time of the season again in Liga MX.

The planet stops spinning for a week. There is nothing anybody cares about other than 'El Super Clásico'.

Say what you will, Guadalajara and Club América are unquestionably the most successful and popular teams in Mexico.

It is true that in recent years teams the likes of Tigres and Monterrey have improved and even become protagonists.

However, their legacy and stature is still far from that of Chivas and Águilas. 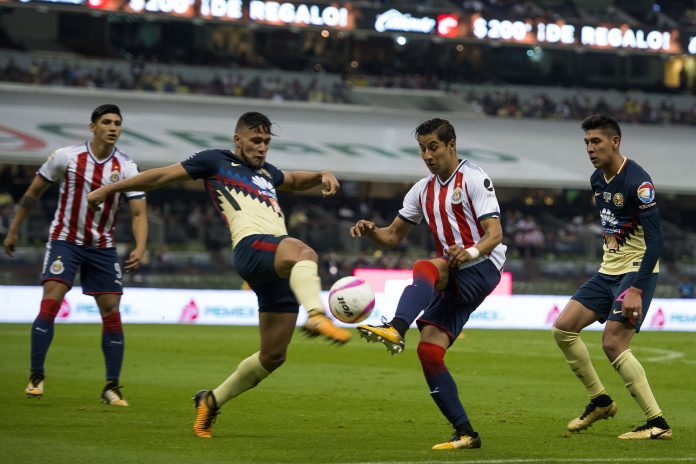 As a fan, it's both great and hard to watch these games. There is just so much drama involved!

Nothing seems to matter as the teams jump onto the pitch. Stats, streaks, current form, none of it really matters when these two teams meet on the field.

One needs to expect the unexpected.

More than quality, it is a matter of pride.

And the stakes could not be higher.

América and Chivas are indissociable from each other.

Very much like Real Madrid and Barcelona, River Plate and Boca Juniors, Inter Milan and AC Milan, these teams need each other to define themselves, with all the sporting hate and rivalry this implies.

For the simplest way to define oneself is to say what one is not.

In this regard, if las Águilas are certain of one thing it is that they are not like Guadalajara, they are better.

And it works the same the other way around.

When it comes to the match day, it is difficult to deal with such sporting antagonism, as soccer passion often divides entire families and ruptures friendships.

Many prefer not to watch El Clásico with someone cheating for the opposing side.

There are, however, those wise spirits who overcome their passions and are able to enjoy the beautiful game in a civilized manner.

This is all football is about: uniting us in the joy of the beautiful game in spite of our differences and where our loyalties lie.

This is the true spirit of soccer and fair play.

So be passionate, but above all be civil.

That being said: ¡Arriba el América!