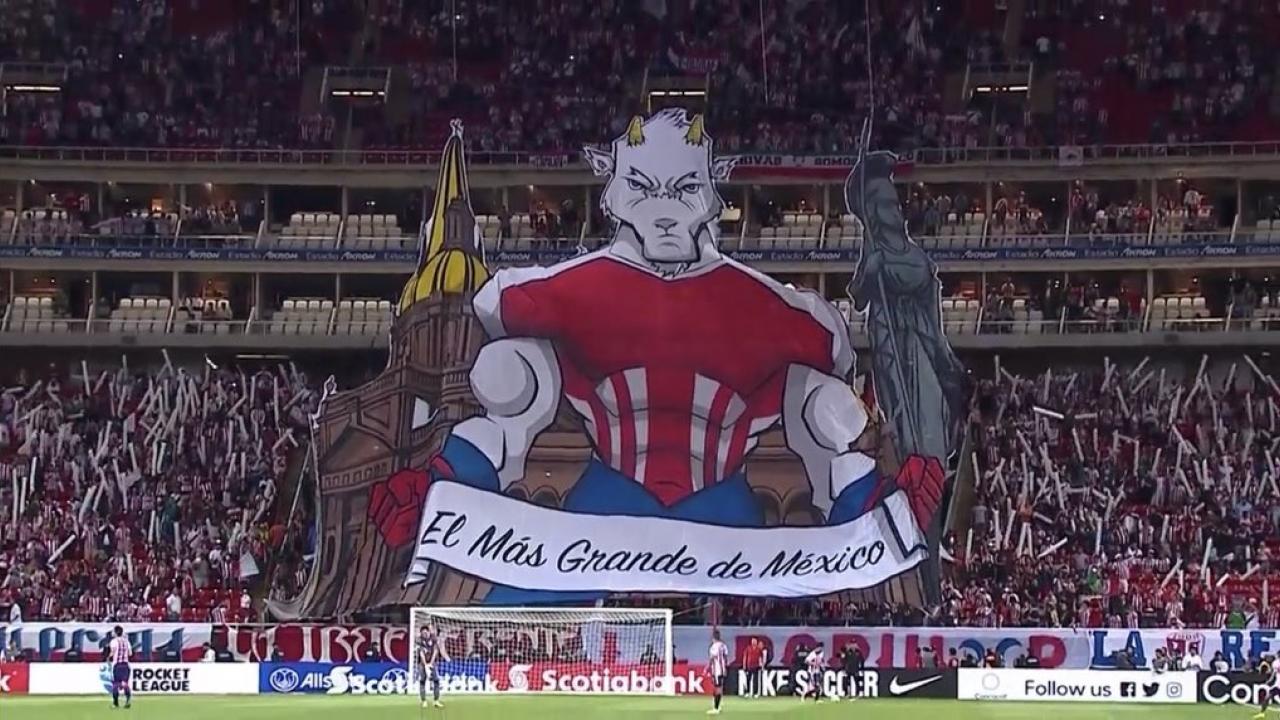 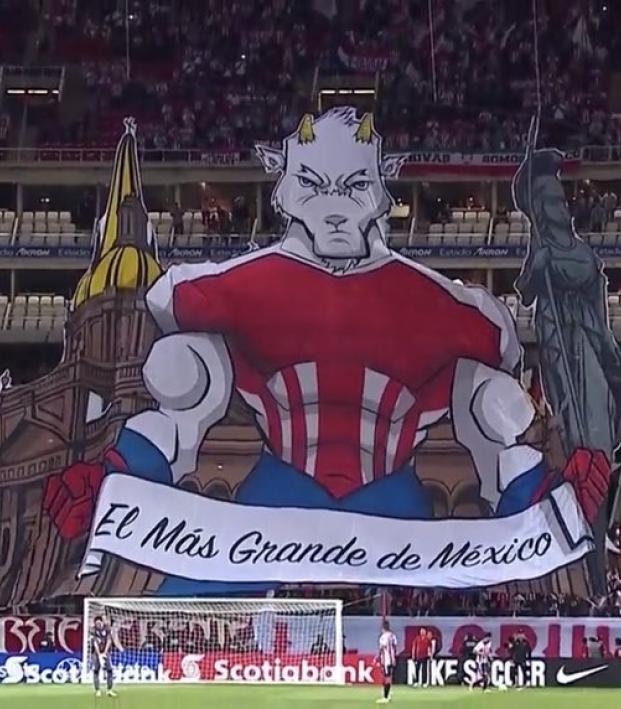 Sam Klomhaus April 4, 2018
Chivas took down Seattle in the quarterfinals, and will take a 1-0 advantage to New York for the second leg of the semifinals.

Chivas beat the New York Red Bulls 1-0 on Wednesday in the first leg of the Concacaf Champions League semifinals. The Goats were the only Liga MX team (out of three, Club America didn't play an MLS side because LOL FC Dallas) to beat an MLS side in the quarterfinals, and it appears they still want blood.

Chivas's Isaac Brizuela was awarded the Rocket League Goal of the Game award, which is the award you get if you score the only goal in the game.

Isaac BRIZUELA of @Chivas scored the @RocketLeague Goal of the Game against @NewYorkRedBulls | #SCCL2018 pic.twitter.com/P9Eu5IiUt1

Also this happened and it was funny.

Chivas midfielder Rodolfo Pizarro was awarded Man of the Match, and boy does he look excited to be here.

The second leg will be played next Tuesday in New York, er, New Jersey.