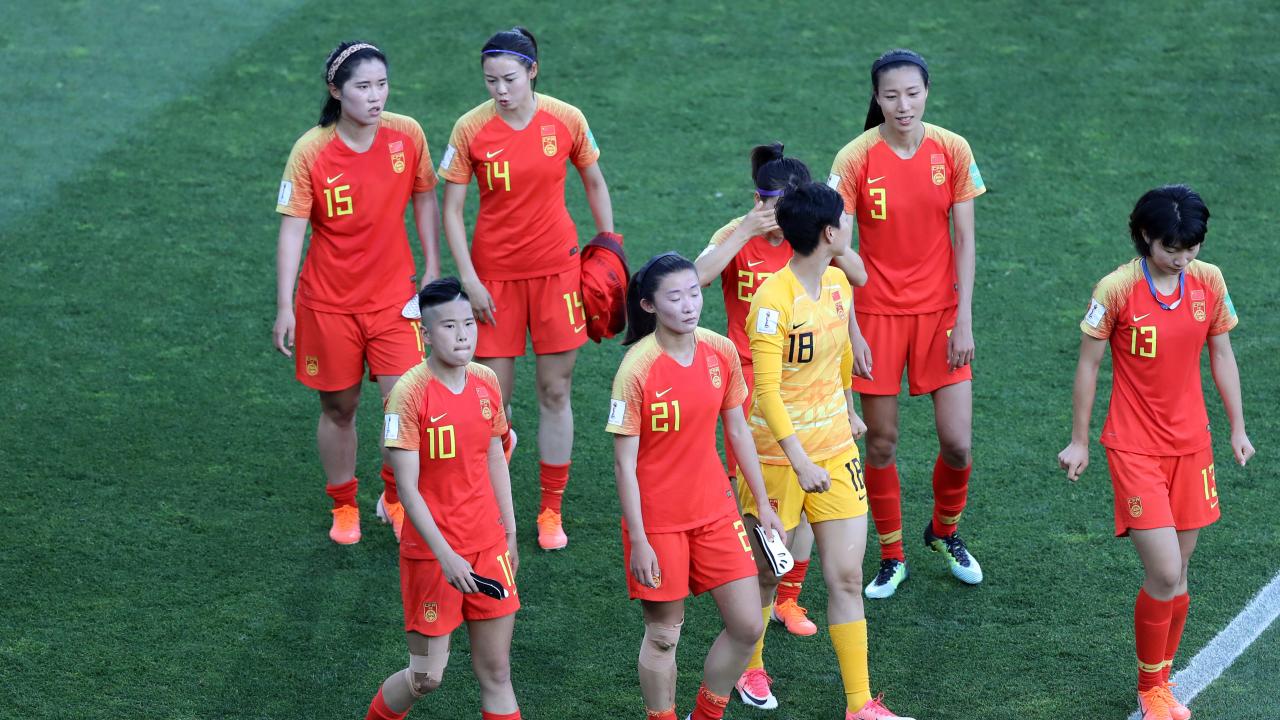 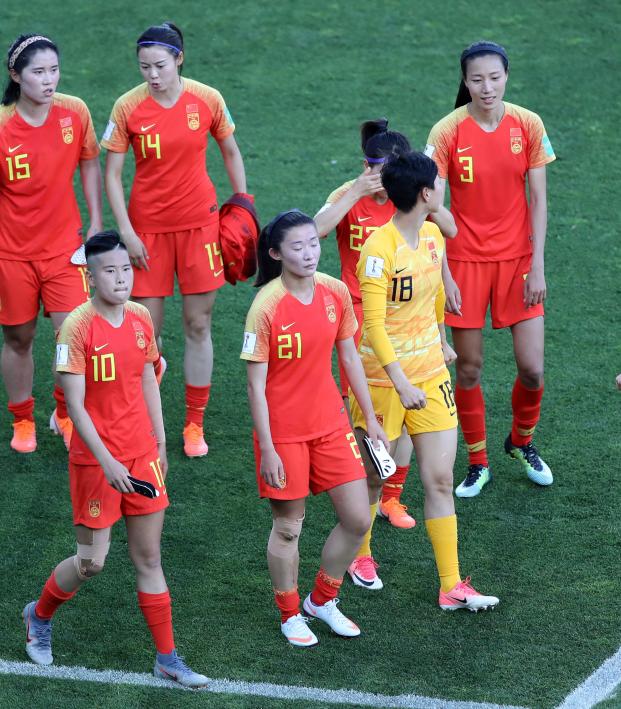 David Moore February 3, 2020
The team was scheduled to play in Olympic qualifiers but has been quarantined inside a Brisbane hotel.

The China women’s national football team is currently sitting in a hotel in Brisbane, Australia, under quarantine as precautions concerning the coronavirus outbreak continue. As of Monday, there are 12 confirmed cases in Australia.

The national team, consisting of 32 members, will be quarantined until Wednesday, Feb. 5. The team is scheduled to play three Olympic qualifying matches against Thailand, Chinese Taipei and Australia in Sydney this week and next week.

The matches were originally scheduled to be played in Wuhan, China — the origin point of the coronavirus — but were moved to Sydney due to health concerns. The team was screened and cleared for the virus before flying to Australia, but when the team’s flight arrived in Brisbane on Jan. 29, they were promptly quarantined in the hotel.

The Football Federation Australia relayed the statement from the Chinese Football Association on the situation of the team.

China’s first game against Thailand was scheduled for Feb. 3 but has been pushed back three days to Feb. 6, one day after the team is to be released from quarantine.

The women’s national team isn’t the only football team experiencing setbacks due to the coronavirus. The Chinese Super League has been postponed and the AFC Champions League has had to reschedule group stage matches involving Chinese clubs.

Home matches of the Chinese clubs in the #ACL2020 Group Stage on Match Day 1, 2 and 3 will be rescheduled to be played as away matches!https://t.co/pCpHAqhk4S

The coronavirus has now killed over 350 people and infected more than 17,000 globally.