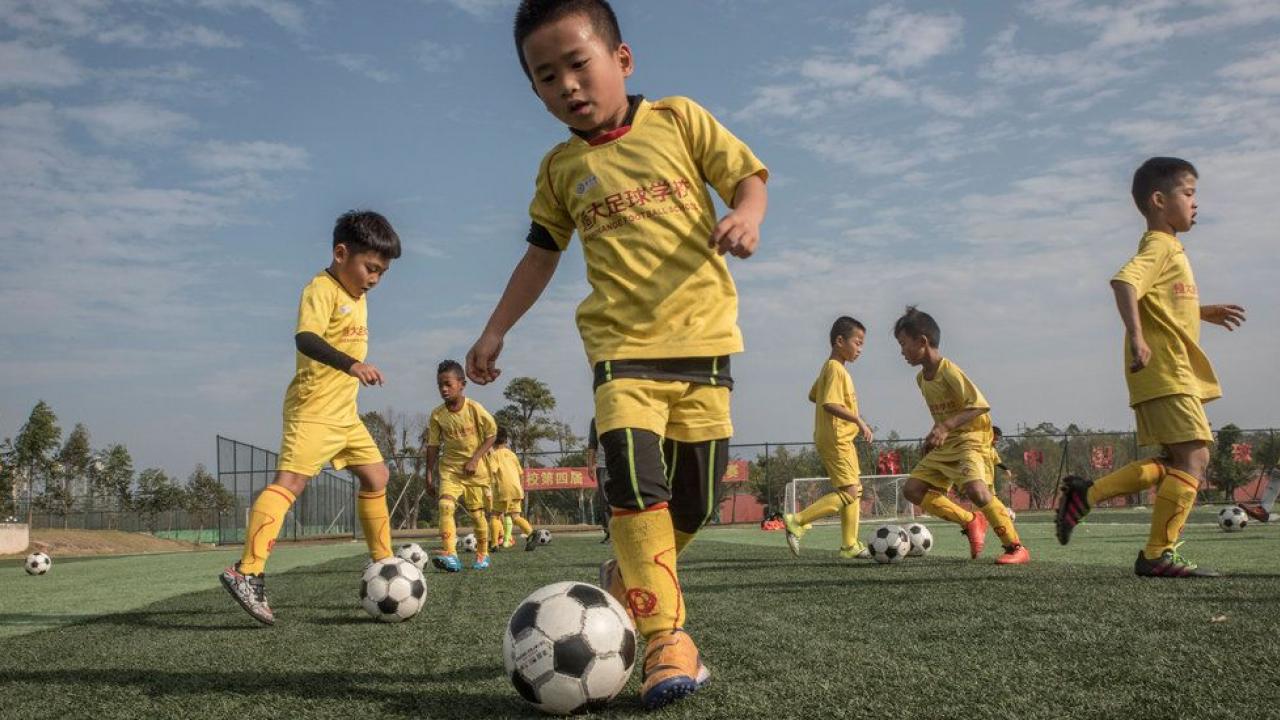 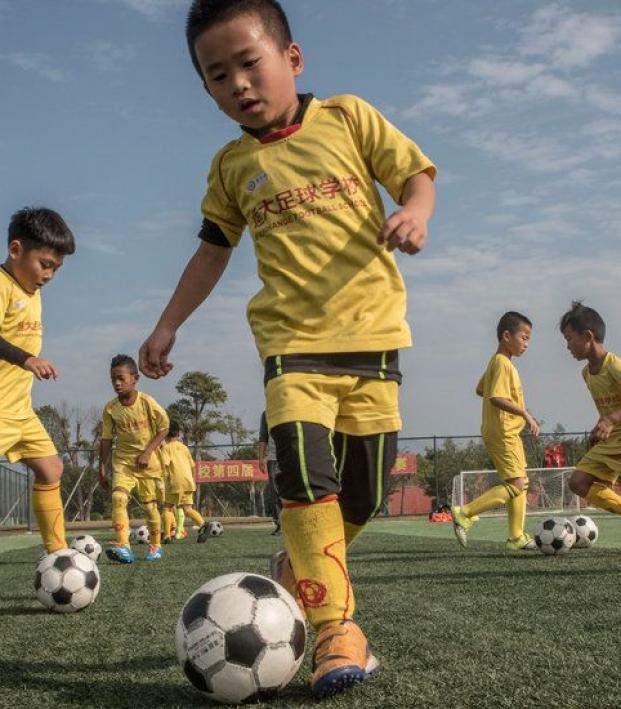 China has big plans for 2017. The Chinese Football Association gathered in Beijing to go over financial details in hopes of transforming the country into a soccer powerhouse. President Xi Jinping is the country’s number one soccer fan and intends to have China perform in future World Cups, an achievement they've only managed once.

The Chinese Football Association revealed plans to increase its spending in 2017 and improve the quality of the most popular game in China. Over the next 12 months, the CFA will double its 2016 budget and spend 670 million yuan (€78,750,000) to support the game.

China’s national team is currently ranked as 81st in the world. The Chinese government aims to spread youth participation to raise the performance and profile of the national team. In 2014, football officially became a required part of the national curriculum at schools.

In order to improve the overall level of football, China must focus and develop the children at a young age. In 2017, around 20,000 schools will receive new football pitches and training facilities in hopes of creating 100,000 new players. President Xi intends to increase the 11,000 soccer fields to the greater number of 70,000 fields by the end of 2020.

Parents in China have previously discouraged their children from associated sports as a distraction to education. The government has stepped in to promote the game by airing daily videos surrounding the sport in popular destinations. President Xi's personal interest in the sport is mirrored in his desire to see China compete and succeed on an international level. His objective is to see the national team win the 2026 FIFA World Cup.

With the growth of soccer in China, more players will be looking to play for bigger contracts in the Far East, which China can provide. 25-year-old Brazilian midfielder Oscar recently transferred from Chelsea to Shanghai SIPG. He broke the Asian transfer record with a reported 60 million euros ($63 million) deal.

With the latest transfer, China hopes to move more players away from Europe and South America and bring them closer to the Chinese Super League. A Chinese club attempted to bring Cristiano Ronaldo over by offering him €100 million ($105,581,500) per year, but the star player declined.

However, the governing body of Chinese soccer is also attempting to focus on domestic development by curtailing the spending of CSL clubs. Also, the number of foreign players on a CSL club has been reduced from four to three.

"More brands will move into sponsorship, including at least one FIFA deal," soccer business expert Professor Simon Chadwick of Salford University predicted. "Look forward, too, to the acquisition of intermediaries, such as agency and rights management businesses. We will see media, digital and social investments as China takes us closer to a sports-entertainment alignment."