VAR Is The Star As Chile Slip Past Cameroon 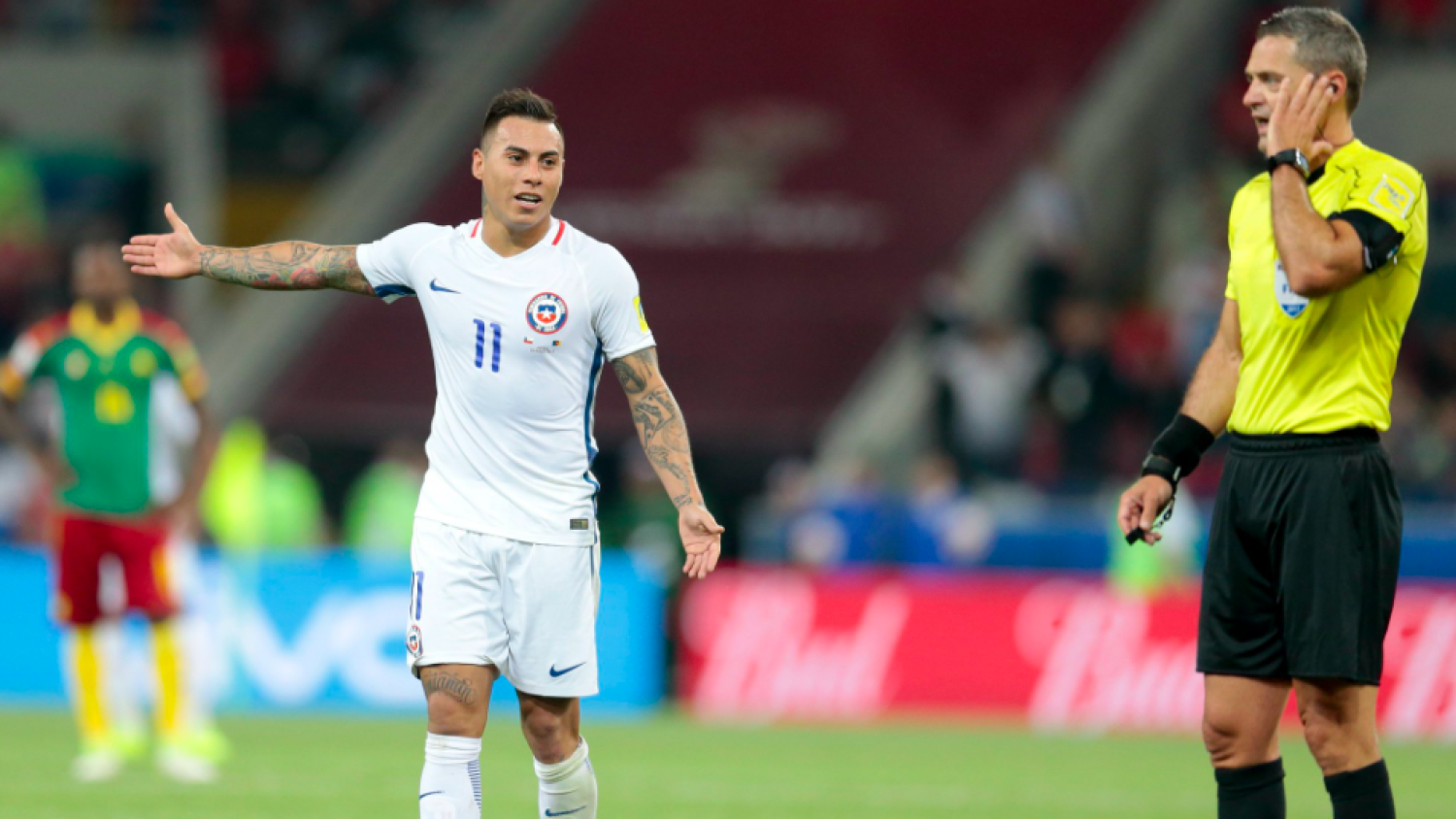 Chile were the better side from the kick-off today in Moscow as Cameroon quickly found themselves setting up camp in their own half. Chile were eventually rewarded with a 2-0 victory, but not without the Video Assistant Referee system playing a role.

The defensive wall set up by the Indomitable Lions looked to have finally been broken when Vargas dinked the ball past Cameroon’s goalkeeper after a nice through ball from Arturo Vidal in first half stoppage time. The celebrations were soon squashed, however, when the VAR deemed Vargas to be offside. They don’t get much closer than this and it seems a rather tough call to make. 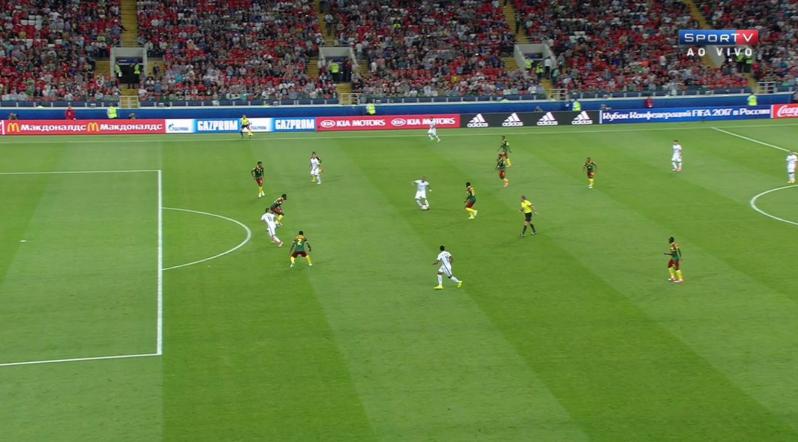 Though Cameroon returned with energy and some good looks on goal in the second half, the Chileans were able assert themselves late thanks to some class link up play between Sanchez and Vidal in the 81st.

The superstars come up big!

Vargas also got on the score sheet in stoppage time, but yet again, it seemed VAR would crush his side’s joy as there was speculation of offside in the build up. This time, the goal was deemed good. Does the VAR have feelings and realize it just couldn’t do that to Vargas two times in one game?

Both teams are back in action again on Thursday. The Chileans will have a much tougher test when they face Germany and Cameroon will need to get a result against Australia if they are hoping to keep their Confederations Cup dream alive.