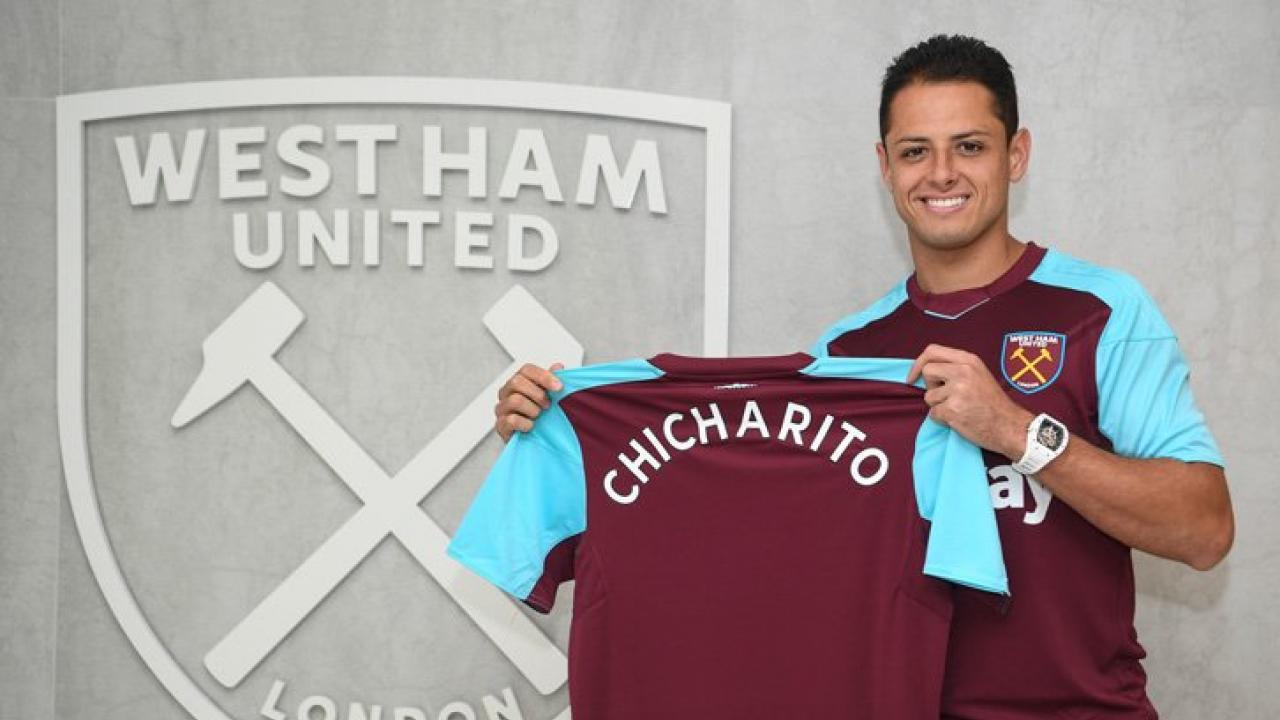 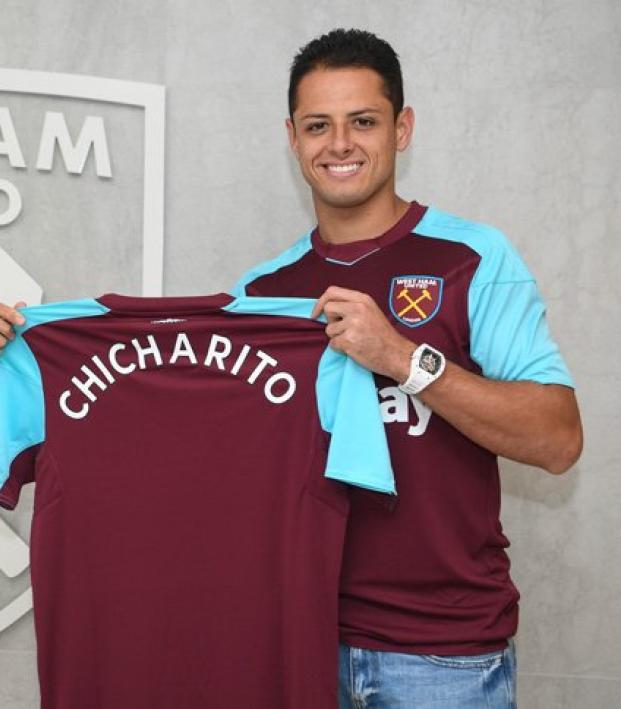 After two years in Germany with Bayer Leverkusen, Javier "Chicharito" Hernandez is returning to England and the Premier League with West Ham United. The club announced the move via video Monday.

The Little Pea has 37 career Premier League goals from his time at Manchester United. He joins a furiously rebuilding West Ham side that plays in the London Olympic Stadium and really needs some energy. Chicharito, and his giant fanbase, could be the answer West Ham is looking for.

In terms of goals per miute, Chicharito is one of the most prolific strikers in the world. West Ham's reported fee for Chicharito is £16 million, which could prove to be a hell of a bargain.