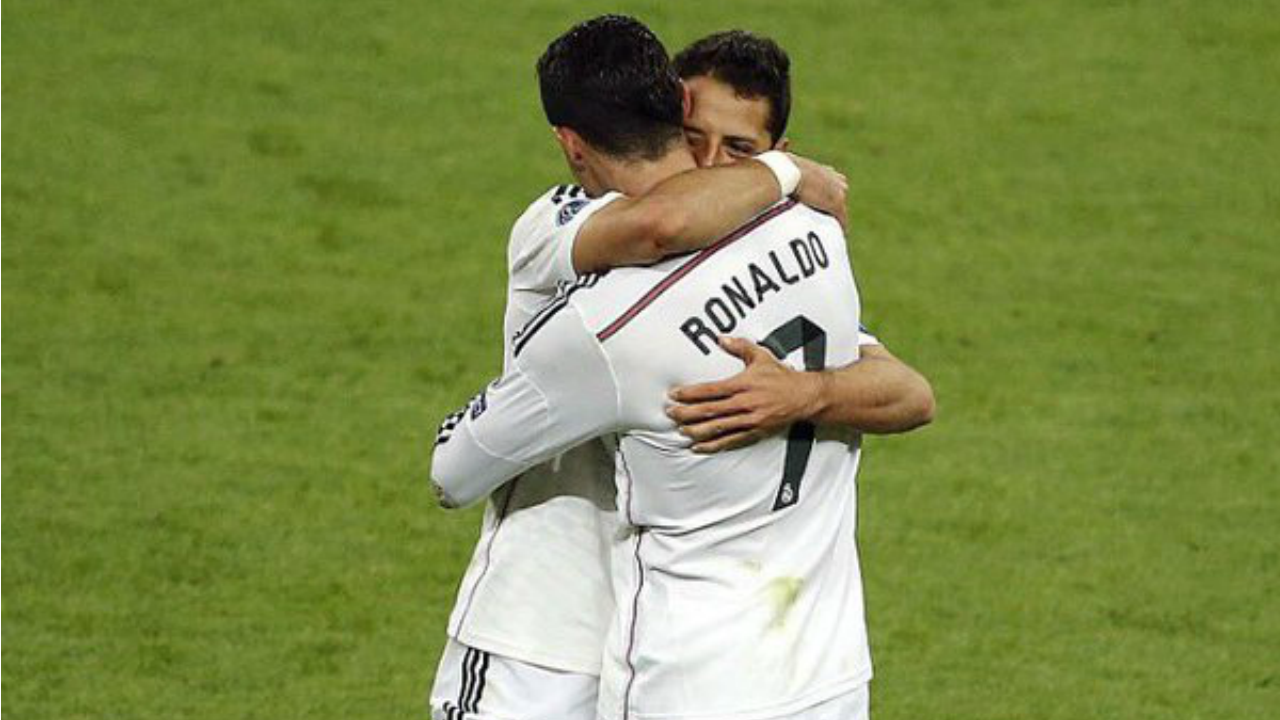 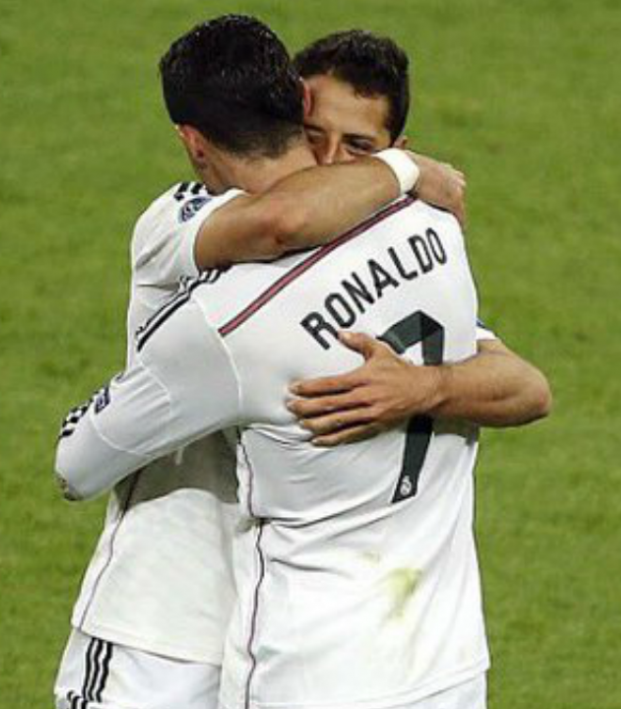 Connor Fleming June 16, 2017
The ties that bind Chicharito and Cristiano Ronaldo will make for a meaningful reunion when Mexico take on Portugal in the Confederations Cup.

On Sunday, we’ll be treated to only the fourth-ever meeting between Mexico and Portugal and the second-ever competitive fixture between the two nations. The match is also extremely rare where personal records are concerned — it’s not everyday that you see two all-time top goal scorers for their country go toe to toe.

With 47 goals from 92 appearances, Javier “Chicharito” Hernandez is El Tri’s record holder, averaging 0.51 goals per game. For Portugal, Cristiano Ronaldo has found the back of the net a record 73 times in 139 caps, good for 0.53 goals per game.

Ronaldo didn’t play in Portugal’s 2-1 victory over Mexico at the 2006 World Cup, nor did he play in their 1-0 victory in Foxborough, Massachusetts in a friendly before the 2014 World Cup, although Chicharito appeared in that match as a 58th-minute substitute.

Apart from international play, these two were teammates for one season at Real Madrid. In honor of this clash between footballing titans, let’s reminisce on the good times and watch some highlights of CR7 and CH14 doing some goals together at Real.

Chicharito’s debut season with Manchester United marked Ronaldo’s second with Real Madrid. While the 22-year-old Mexican was delighting United fans with his timely goals, scoring 20 in all competitions, Ronaldo was beginning his inhuman tear of 50-goal seasons by breaking the half-century mark for the first time.

Four years later, the two would find themselves teammates in Madrid. Chicharito, like everyone else at United, had struggled mightily during the short reign of David Moyes, and incoming manager Louis van Gaal told the fan favorite that in his system of never scoring goals, his talents clearly weren’t necessary.

After four monstrous seasons with Real Madrid but only one La Liga and one Copa del Rey title to show for it, Ronaldo had just lifted his club to their much coveted La Decima by scoring 17 goals in 11 Champions League matches — I’m not making that up.

Real’s decision to take Chicharito on loan from Manchester United was somewhat shocking, but the sale of Alvaro Morata to Juventus had created the need for reinforcements up top, and with the supply being provided by the likes of Toni Kroos, James Rodriguez, Luka Modric, Isco and Marcelo, it didn’t represent much of a risk for manager Carlo Ancelotti.

So the two former Red Devils were united at last, and they combined on a number of occasions.

Here’s the El Tri man putting it on a platter for Ronaldo against Sevilla. This is one of the better flicked assists I’ve ever seen (it’s at the 1:00 minute mark if you’re super busy).

Let’s turn the tables now. Here’s CR7 providing an assist for Chicharito but not really though. The best part is Ronaldo still acting pissy after CH14 puts it away.

But the most important goal Chicharito scored for Real Madrid was provided by Ronaldo. After the 2014 Champions League final had seen Real defeat Atletico in extra time, the Madrid derby had become the most lit fixture on the sporting calendar.

In 2015, the two clubs met again in the UCL, this time in the competition's quarterfinals. After a scoreless draw at the Calderon in the first leg, the tie remained scoreless with 87 minutes gone in the second. Then, Ronaldo set off on a tearing run before unselfishly laying it off for Chicharito to slot home. Cue scenes.

In the end, Real would lose out to Barcelona in La Liga, get dumped from the Copa del Rey by Atletico and succumb to Juventus in the Champions League semifinals. Carlo Ancelotti was released for not winning everything, and a return of nine goals from 33 matches wasn’t enough to convince the club to exercise their right to purchase Chicharito at the end of his loan.

Chicharito largely had to make due to appearances off the bench behind Real’s attacking trident of BBC, and his final average of a goal per every 122 minutes in La Liga — while also providing four assists — wasn’t a bad strike rate.

Besides, we’ll always have his banger of a debut goal against Deportivo and his ridiculous assist for James to remember his Real Madrid time by.