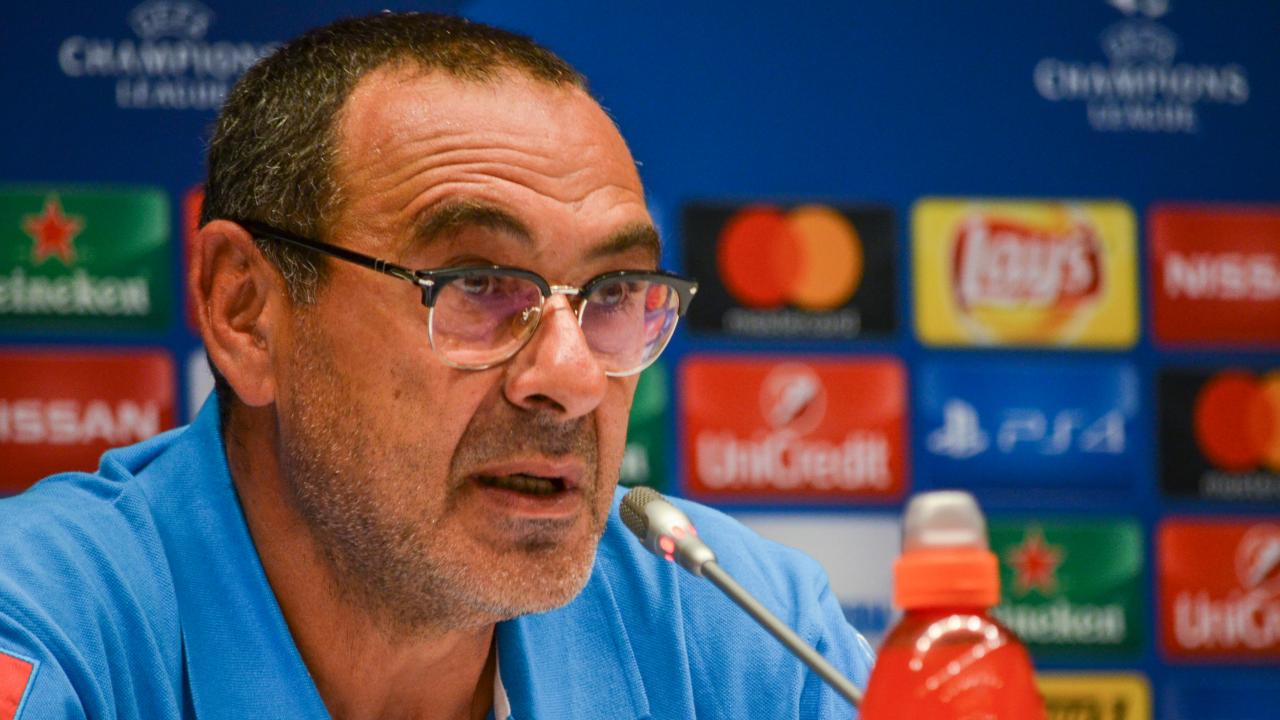 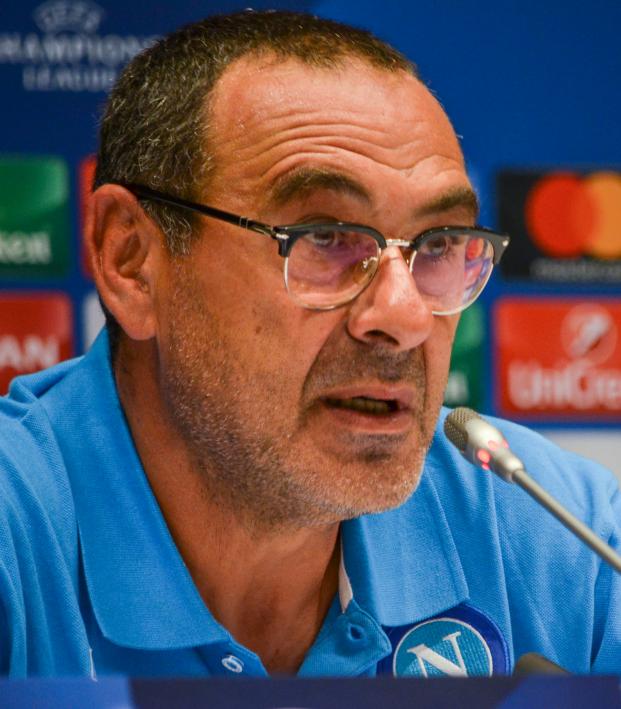 Will Maurizio Sarri Be As Good Or Better Than Antonio Conte?

Yousef Alshammari July 17, 2018
Are we going to see a Chelsea that fades deeper into the abyss or a club back with a vengeance?

After Antonio Conte’s sacking as Chelsea manager, owner Roman Abramovich summoned the Dark Lord himself to choose the next victim. With careful consideration, or possibly none, former Napoli manager Maurizio Sarri has been chosen as the next sacrifice, I mean manager.

The 58-year-old started his managerial career in 2005 with Pescara and continued managing another six minor Italian clubs before his move to S.S.C. Napoli in 2015. With “the Little Donkeys,” Sarri revived the almost forgotten club by reforming the playing methods that Rafael Benitez established before.

‘I would give all of my possessions to win something with Chelsea.’

Maurizio Sarri’s first interview as Chelsea head coach is a must watch on our new app!

Sarri replaced Benitez’ practical-yet-ineffective defensive style with victory-aimed attacking. Sarri’s first contract with Napoli was only for a year but after his methods proved more fruitful than Benitez’s, he continued. Sarri proved his meticulous methodology of tweaking the side as to cater to a specific opponent’s attack to be just what Napoli needed. In the 2016-2017 season, Napoli finished third and the following season of 2017-2018, Napoli finished second to Juventus with only a four-point difference.

Naturally, other than his Italian identity, this sparked the interest of Roman Abramovich. Especially since Sarri had also won the Serie A Coach of the Year award for the 2016-2017 season along with the Enzo Bearzot Award, an annual award recognizing the achievements of Italian football managers.

A first look at Maurizio Sarri in training today!

See more from our head coach in the new Chelsea app...

Let’s dive into his managerial achievements real quick, which spans eight teams, excluding Chelsea, from the year 2005 to 2018. Sarri has a total of 192 wins, 111 losses and 102 draws.

Now compare that to Antonio Conte, who managed a total of six clubs and Italy’s national team throughout 2006 to 2018, Chelsea being his seventh and last team yet. Conte has a total of 244 wins, 73 losses and 102 draws. Not to mention Conte actually played the sport and excelled at it.

Then again 15 years ago Conte played this idiotic pass. At least he assisted Ryan Giggs for a goal, that’s still something right?

The Player from Juve who assisted him was Antonio Conte pic.twitter.com/EWDtqp288n

Hmmm, and that’s comparing Sarri to a man who managed Juventus, Chelsea and Italy’s national team whereas Sarri only has one big team under his belt: Napoli. I wonder if Abramovich is picking his hair out in regret now or if he’s got it in his busy schedule for a season into Sarri’s Chelsea?

Maurizio Sarri is the new @ChelseaFC coach. If he creates a team as entertaining to watch as Napoli were under his stewardship then Chelsea’s fans are in for a treat.

As the Premier League approaches commencement on August 10, Sarri did mention his concerns about the level of difficult competition that is the English Premier League. He especially pointed out Manchester United’s Jose Mourinho and reigning champion Manchester City’s Pep Guardiola — Man City was 30 points ahead of Chelsea last season.

“In the Premier League there are all the important coaches in Europe, maybe the world,” Sarri said. “It will be for me very exciting to play against Guardiola, Pochettino, Mourinho, Klopp and the others.”

“I think Chelsea is a good team; the problem is that in England there are another five, six very good teams,” Sarri continued. “It’s impossible in my job to promise something, but I surely would give all my possessions to win something with Chelsea.”

Sarri speaks like a venture capitalist with a hint of a conscience: "Hi, I’m Maurizio and I’m not going to lie, my job is to make you rich but I’m probably going to rob you. Please forgive me beforehand, sign here, here and here."

One Chelsea fan page went a bit too hard on Twitter if you ask me. I hope Sarri doesn’t see this:

“Chelsea paid no money for Maurizio Sarri, it was a termination of his contract.”

Oh Roman Abramovich, you are an absolute don.

How is that in any way an acceptable statement, Sarri, one that should instill hope and trust in your newly appointed position, all the while basically admitting defeat before promising victory?

Sarri’s biggest challenge so far will be on August 5 as Chelsea faces Manchester City for the FA Community Shield championship. A final between Sarri and Guardiola; oh how time flies so quickly.