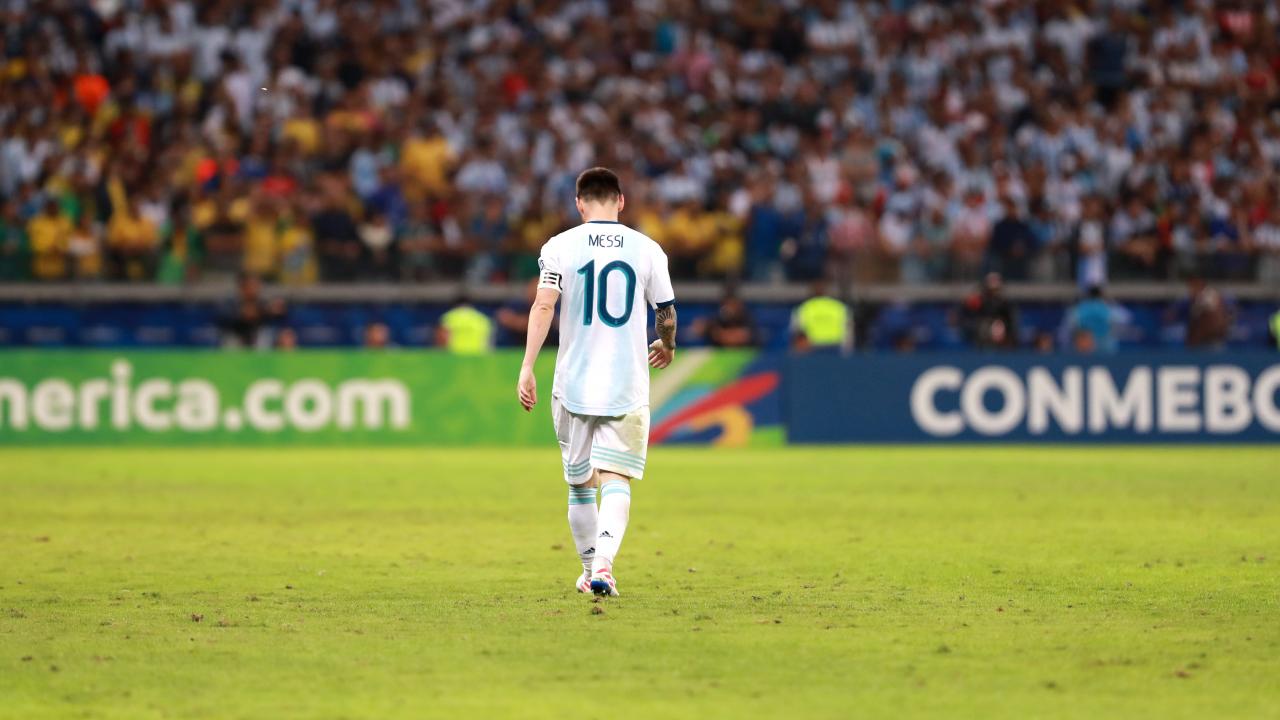 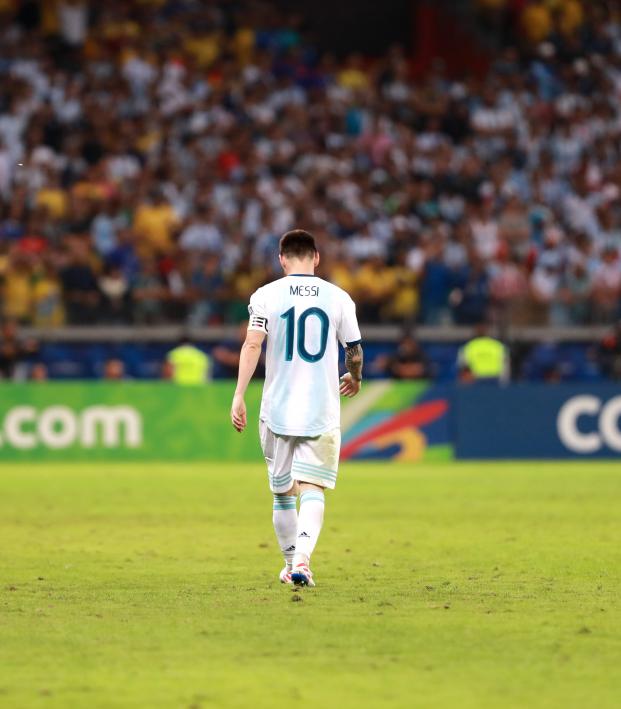 Brazil secured passage to the 2019 Copa América Final in Rio de Janeiro with a 2-0 victory over Argentina on Tuesday, marking another low point in the calamitous international career of Lionel Messi.

To be fair to Messi and his compatriots, Brazil was the massive favorite in this one, and the squad features a defense that’s now gone 450 minutes without conceding a goal. In attack, the likes of Roberto Firmino, Gabriel Jesus and the ageless Dani Alves put on a show, mastering a La Albiceleste side that played its best game of the tournament.

It all started at an electric Mineirão with Messi and Alves sharing a tender moment in the tunnel.

Alves performed a Sombrero flick over Marcos Acuña, executed a cut that sent Leandro Paredes back to PSG and then delivered a no-look pass to Firmino, who provided the assist.

It was a glorious opener, but Argentina found a bit of cohesion and cleverly worked bits of space between Brazil’s lines. Their best chance of the half was a gorgeous Messi free kick that ended with Sergio Agüero’s header clipping the underside of the crossbar before bounding away.

Argentina controlled the tempo and possession, but Alves and Brazil held firm.

So when did Dani Alves get Italian citizenship? pic.twitter.com/xs8nxMeNXx

Messi looked as sharp as the martian can, but again, Brazil’s defense is like a steel trap.

The match was frantic and physical and a mini-final in itself. Jesus almost setup Philippe Coutinho in the 56th minute following an OG Ronaldo-esque dribble.

But then Messi fashioned two chances — he struck the post with a ridiculous half-volley, and then had a free kick captured by Alisson.

In the face of sustained Argentina pressure, Brazil hit on the counter and got a second in the 71st. The assist was from Jesus, the finish was from Firmino.

A two-goal lead is more than enough for Brazil with Casemiro in the lineup, and the host nation now awaits the winner of Chile-Peru in the final on July 7 at the Maracanã.