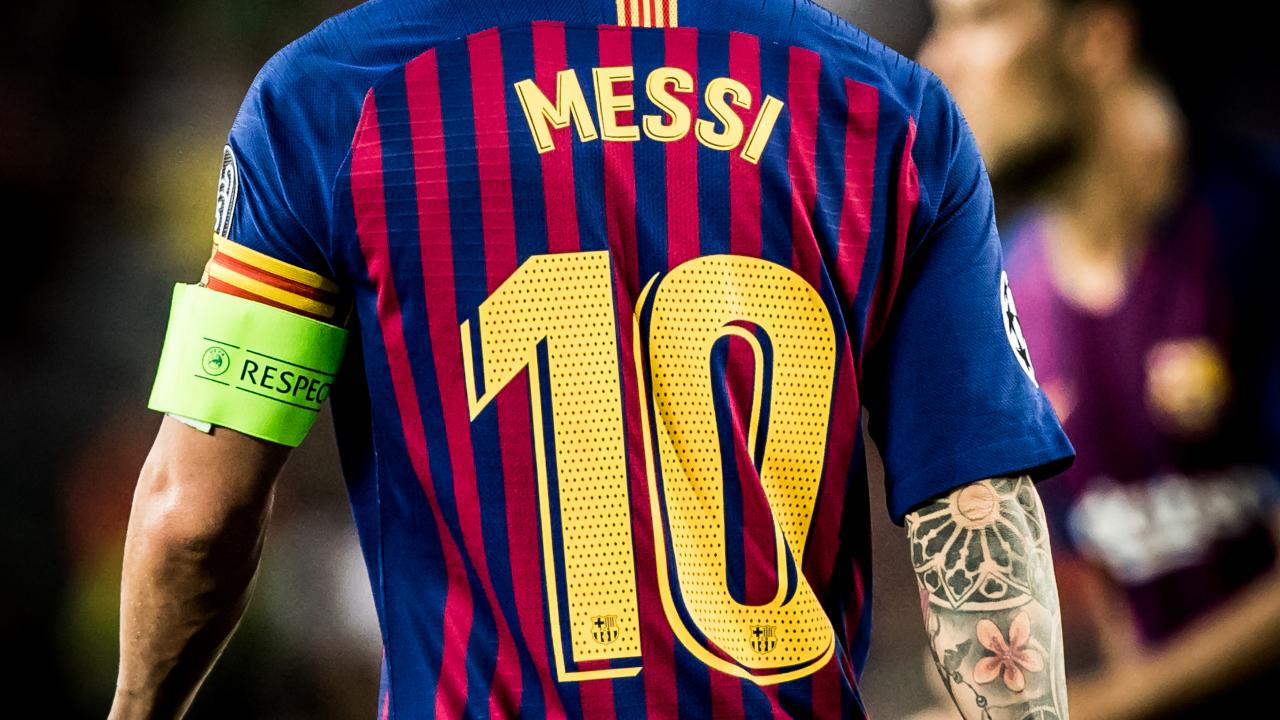 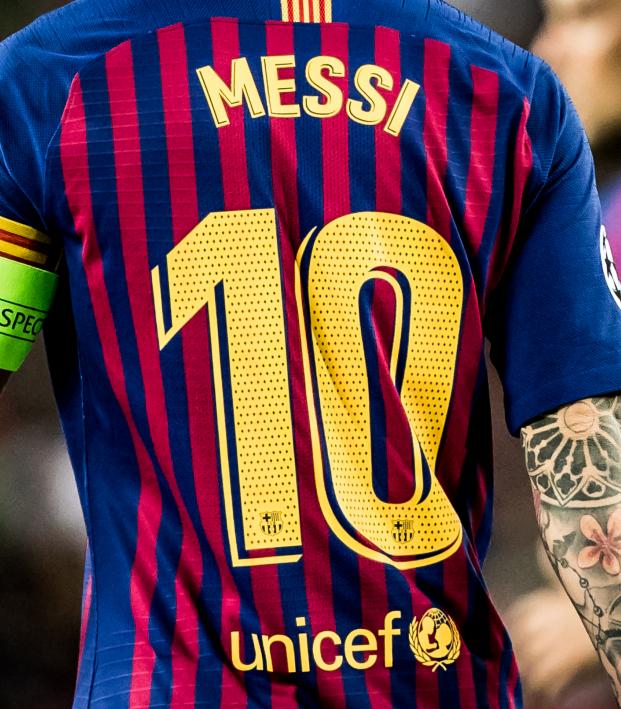 The Best, Who? Messi Saves The Day In Barcelona

Barca was having a hard time on Saturday, trailing in the game against Athletic de Bilbao until almost the 80th minute. They were better than the vascos, but couldn't manage to beat Athletic's goalkeeper Unai Simon and showed (once again) that its defense struggles by being overexposed by a midfield that does not make it to support them.

Biblao coach "Toto" Berisso holds an impressive record against the Catalans: Out of seven games, he has beaten Barcelona on three ocassions, and until Lionel Messi jumped onto the field in the second half, it seemed like he had his fourth victory under control.

Leo "the magic flee" came on for Arturo Vidal and from that very moment it seemed like something cool was going to happen. Why? Because he looked angry. Yes, my favorite version of the best player in the world, the angry faced Leo Messi, was back.

By the 75th minute, Messi picked up the phone, called Luka Modric and FIFA on conference call and said: "So, you say I'm not the best? Stay on the line and watch this." Putting them on hold, he took the ball and did the impossible; 16 million defenders in front of him and Jordi Alba running the channel. Wait, observe and assist Alba nutmegging a marker. A perfect ball filtered through the 32 million legs on his path. From there you know what happened; we've seen it a million times, Jordi Alba crosses a hard bouncy ball backfield for Messi that outruns every marker, he manages to control it and bombs the goal only for the post to ruin it all.

One of those moments that make people think that football is unfair.

A few minutes later, Luis Suarez (great math for the Uruguayan) turned around on a pressing opponent and led the counterattack to assist Messi with a long ball that Leo ran down to avoid a goalkick. He turned around to face the defense from the right corner. It looked, felt and smelled like a Messi deja vu, and it was.

1-1 equalizer and Messi saved the day.