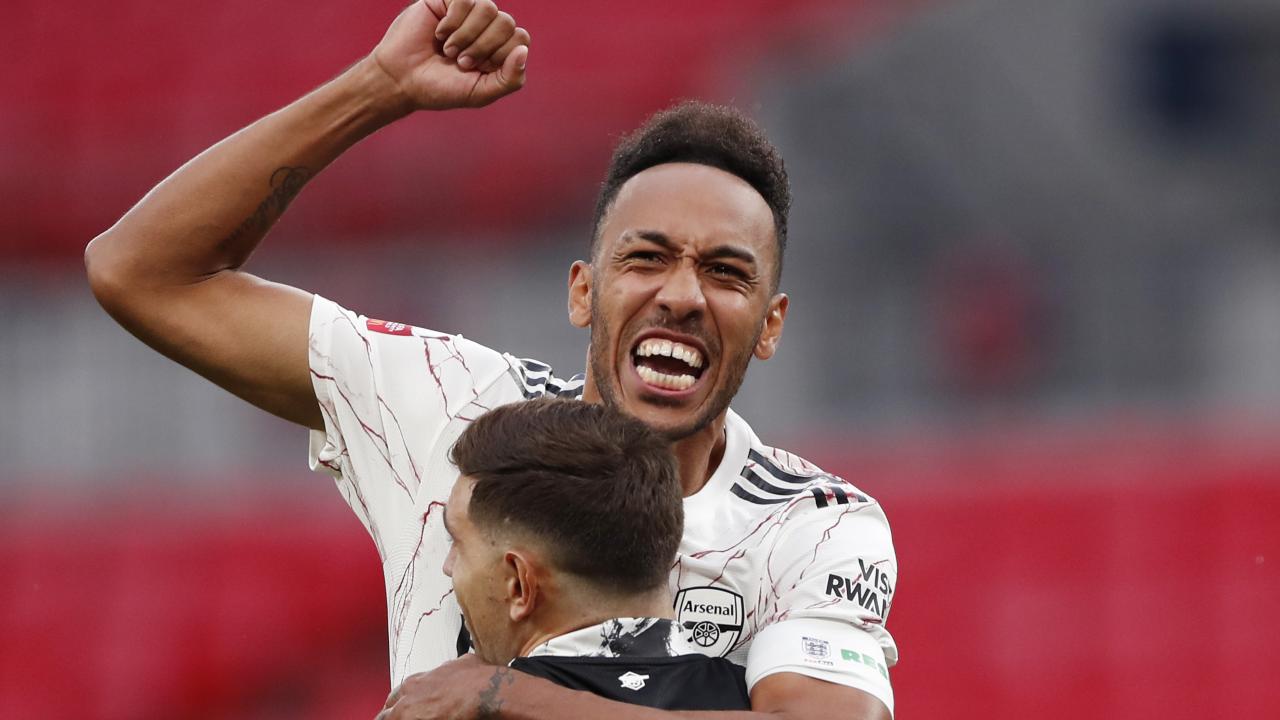 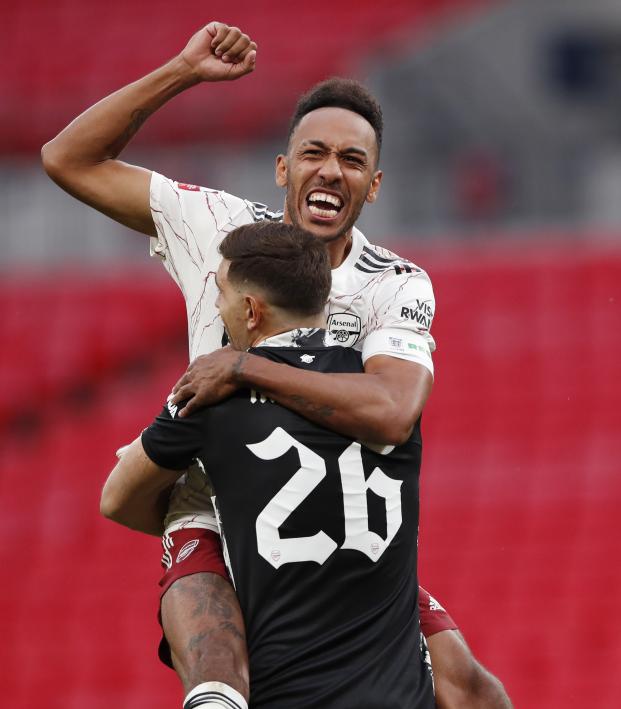 Arsenal striker Pierre-Emerick Aubameyang has signed a new three-year deal, the Premier League club said on Tuesday, ending speculation over a potential exit as he entered the final year of his contract.

Aubameyang's decision to stay with Arsenal will be a major boost to manager Mikel Arteta who said he wanted to build the squad around the Gabon international after they won the FA Cup last month.

This is where you belong, Auba

"Signing for this special club was never in doubt," Aubameyang said in a statement. "It's thanks to our fans, my team mates, my family and everybody at this club that I feel like I belong here.

"I believe in Arsenal. We can achieve big things together. We have something exciting here and I believe the best is to come for Arsenal."

British media reported Aubameyang's new contract makes the 31-year-old one of the highest earners at the club alongside midfielder Mesut Ozil.

Aubameyang's return of 72 goals for Arsenal in 111 appearances since his arrival in 2018 has made him a vital member of the squad, with the striker even taking the captain's armband in the second half of the season last year.

With Arsenal in danger of missing out on European football for the first time in 25 years following an eighth-placed league finish, Aubameyang led from the front to help Arteta's side win the FA Cup and qualify for the Europa League.

The striker scored twice in the semi-final victory over Manchester City and repeated his heroics in the final in a 2-1 comeback win over Chelsea.

Aubameyang ended last season as the club's top scorer with 29 goals -- which included 22 in the league, one goal shy of Golden Boot winner Jamie Vardy. He was also the only Arsenal player named in the Team of the Year.

"It was important for Pierre-Emerick to stay with us... He's an important leader for the team and a big part of what we're building," Arteta said.

"He wants to be up there with the best players in the world and leave his mark. He can achieve that here."

Aubameyang's contract extension follows the addition of Chelsea winger Willian to Arsenal's ranks after the Brazilian became a free agent as well as defender Gabriel Magalhaes from French side Lille.

(Reporting by Rohith Nair in Bengaluru, editing by Pritha Sarkar)