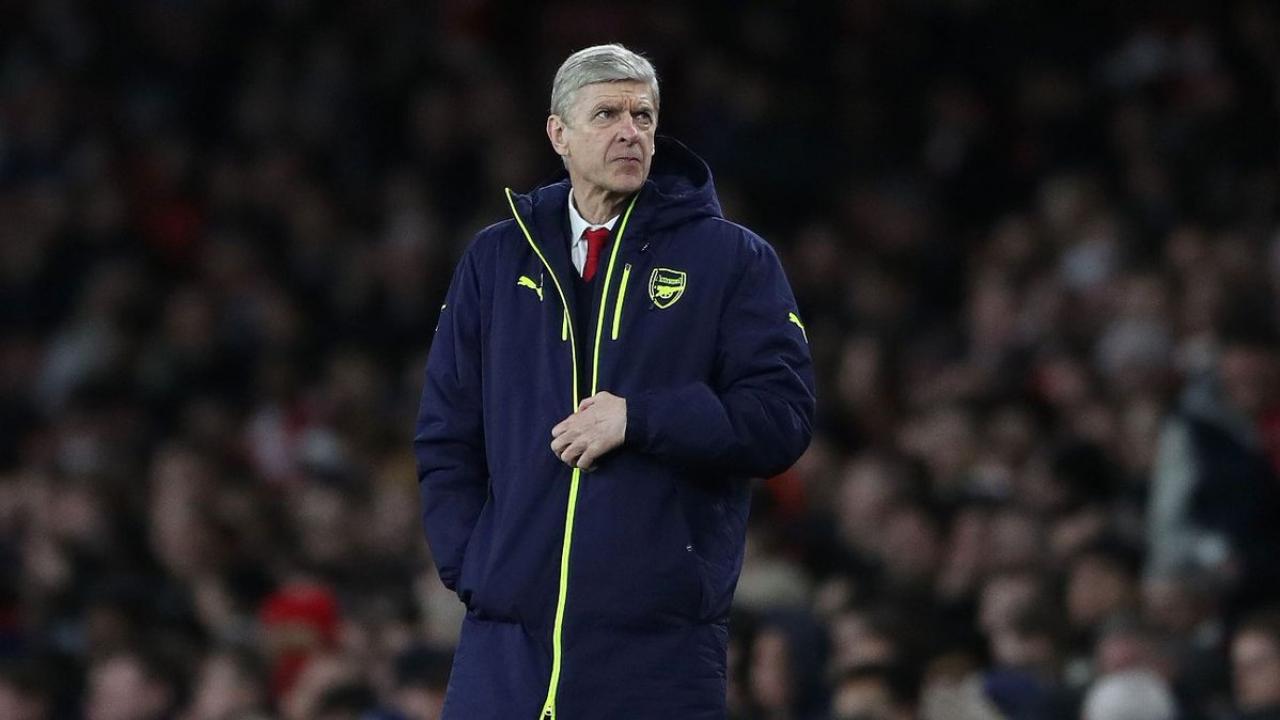 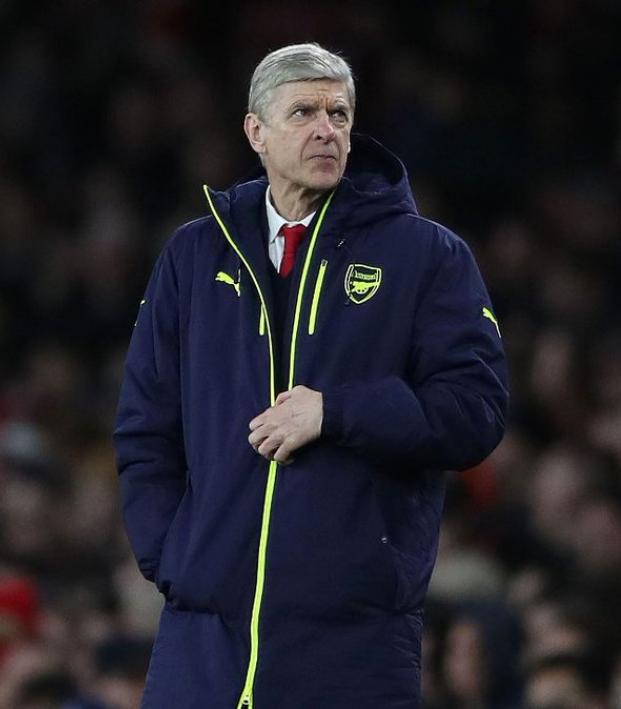 Sam Klomhaus May 30, 2017
You might want to tune in to Arsenal Fan TV after Arsene Wenger's meeting with Stan Kroenke resulted in a contract extension.

Following his meeting with Arsenal owner Stan Kroenke, it has been widely reported that Arsene Wenger has agreed to a two-year extension to his stay at the Emirates. And on the same day Thomas Tuchel leaves Borussia Dortmund! No club knows how to Arsenal quite like Arsenal.

Really though, this is a good move for Arsenal. Wenger's tenure at Arsenal has been the club's most successful run by far, and the fact that a fifth-place finish in the EPL and an FA Cup title counts as a ridiculously down year is, well, ridiculous for a club with fewer financial resources than the Manchester clubs and Chelsea.

Arsenal will have to spend more money than in past years to compete in the EPL next season, but Wenger has proven how successful he can be with the right players. If (and this looks to be a big "if") he can hang on to Alexis Sanchez, the future looks as bright as the past in North London, as long as they can move past the present.

The official announcement of Wenger's deal is expected to come Wednesday.