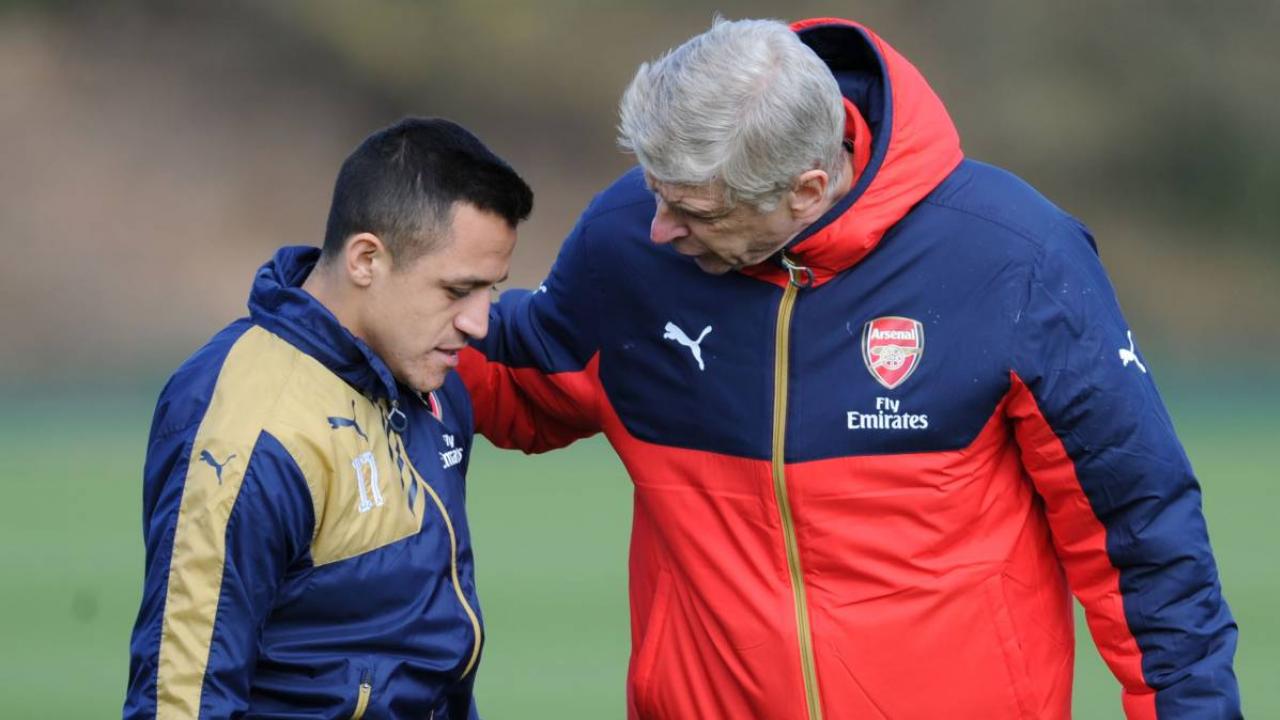 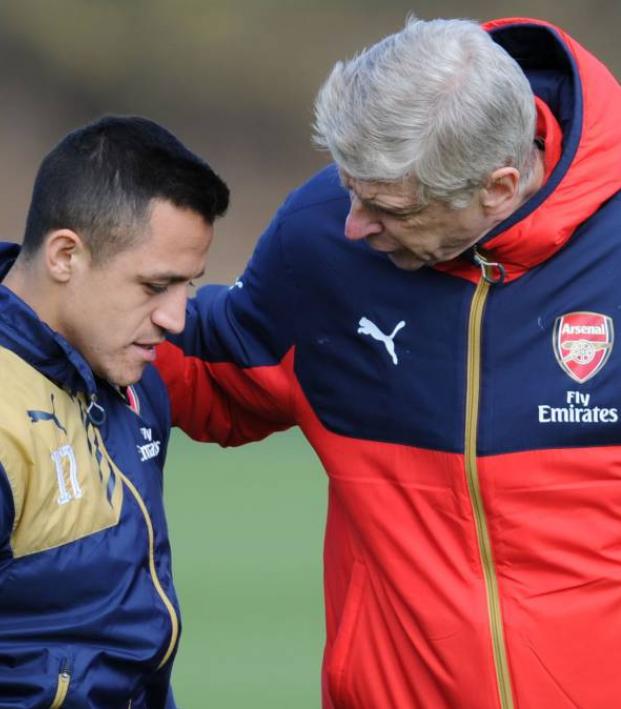 Everything You Need To Know About Arsenal Transfers In Five Words

Travis Yoesting January 16, 2018
The more things change the more they stay the same.

There’s a lot of Arsenal transfer window chatter going around this month — a little more than usual. The Gunners are struggling in league play, were knocked out of the FA Cup and their two best players have contracts ending in a few months.

But when it comes to all the rumors and speculation, five words are all you need to know about Arsenal in the transfer window: Arsene Wenger is still manager. 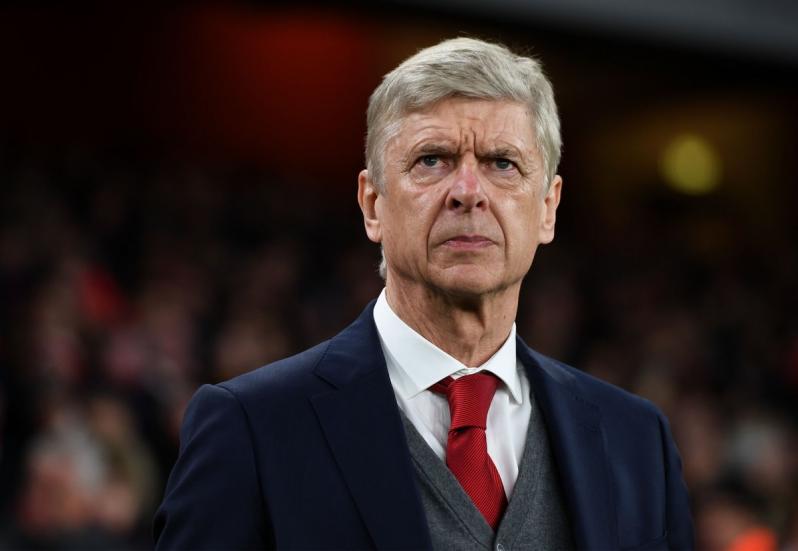 Arsenal under Wenger isn’t exactly averse to spending money; in fact, few clubs have spent as prolifically as the Gunners during his reign. But more often than not in the last decade Arsenal fans have had more fear of losing players than of gaining players. This January transfer window is no different.

Will Alexis Sanchez and Mesut Ozil stay? Will Wenger bring in reinforcements or ship off dead weight? It’s almost impossible to predict how Wenger will conduct business in a given transfer window.

Most big clubs act fairly rationally with their spending power, bringing in replacements when needed and only occasionally selling big players when an offer is too big to refuse or the player just wants out (or both). Arsenal, however, lets key players enter the final year of their contracts without an extension in sight, sells players low not high and rarely seems to sign the player the club needs.

On Thursday the Gunners shipped off their first player of the period, with defensive midfielder Francis Coquelin going to Valencia. This could be seen as a positive, that the player who debuted prominently in Arsenal’s epic 8-2 defeat to Manchester United was finally deemed surplus to requirements. Or it could be seen as a negative, that Coquelin had finally shown he could be useful (when paired with the ever-injured Santi Cazorla), but was being sold anyway during Cazorla’s extended absence.

The Alexis Sanchez transfer saga is a familiar one for Gooners. Since the breakup of the Invincibles, there has been a constant stream of top-level talent exiting the club, from Cesc Fabregas and Robin van Persie to Alex Oxlade-Chamberlain Samir Nasri and the ever-underrated Bacary Sagna.

Sanchez could be the next to leave, and to a direct rival no less in Manchester United or City — although it would be easy to argue Burnley is a more direct rival than those two, with Arsenal closer to Burnley in seventh than Tottenham in fifth.

Players, managers & pundits on which Manchester team Alexis Sanchez will sign for. pic.twitter.com/0yTdUsuidO

Mesut Ozil’s place in all this is just as much of a mystery. One of the game’s most mercurial talents, when he’s on his game he is one of the most influential playmakers in the world; when he’s not on his game you forget he’s on the pitch. More often than not, when surrounded with good players, Ozil is on his game, but his languid style is not appreciated by British fans, who would prefer a player look like he’s working hard rather than a player who works hard and smart.

It appears Theo Walcott is on his way out after never reaching his potential with Arsenal. On the other side, there have been mooted moves for players like Monaco’s Thomas Lemar, Borussia Dortmund’s Pierre-Emerick Aubameyang and Manchester United’s Henrikh Mkhitaryan, but whether or not Wenger is willing to pull the trigger remains to be seen. 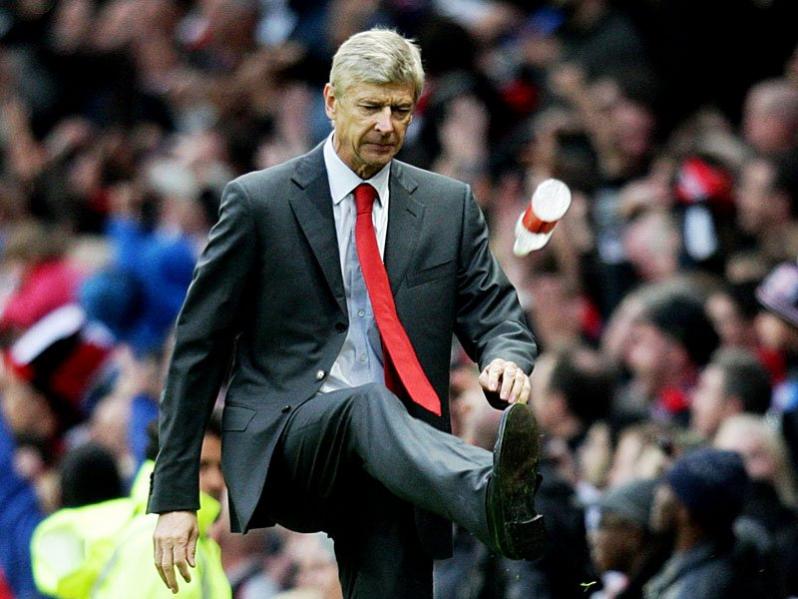 Over his many years at Arsenal, Wenger has overseen the exits of many of the best players he brought to prominence. He shipped off Coquelin despite boasting a midfield full of players who pick up more injuries than assists. He will likely let Sanchez either move to a rival like van Persie or leave on a free transfer. He’s hopeful of signing Ozil to a new contract, but his hopes aren’t always based in reality.

There is some hope for Gooners. The club brought in Borussia Dortmund scout Sven Mislintat as head of recruitment and former Barcelona director Raul Sanllehi as head of football relations. But for as long as Arsene Wenger is in charge, the Arsenal transfer window is going to remain the same; more anxiety awaits for Arsenal fans.