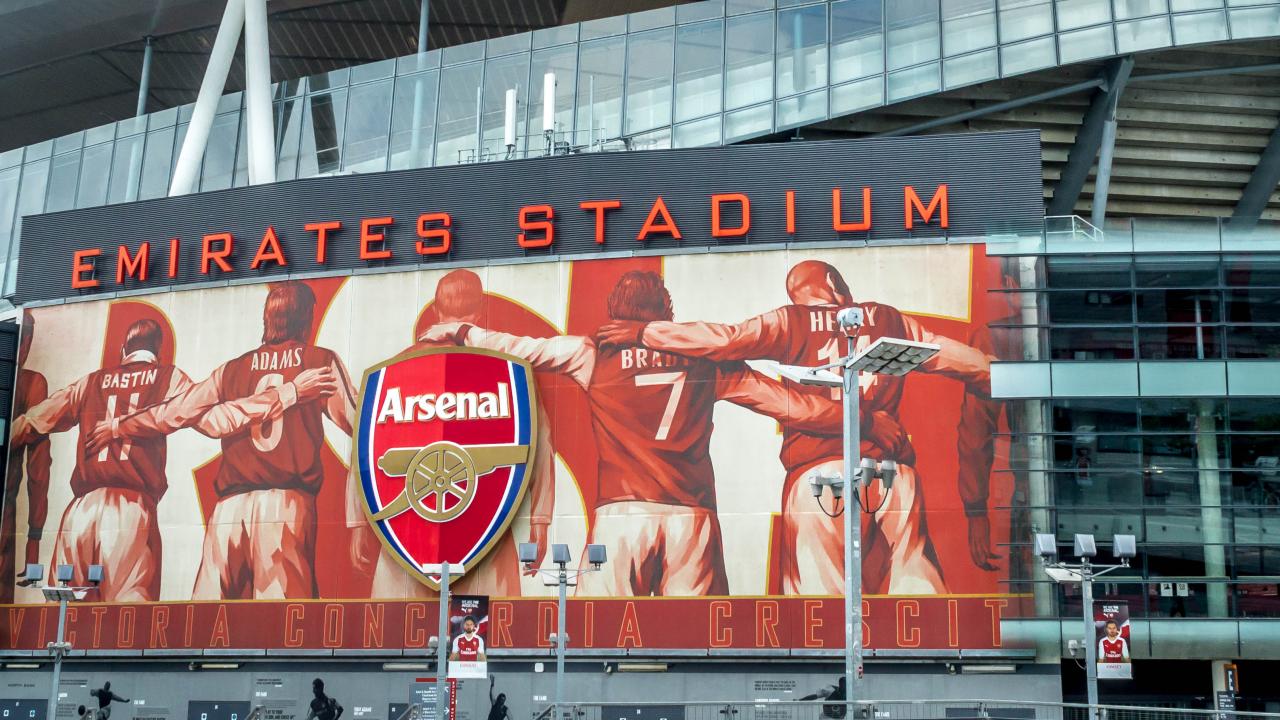 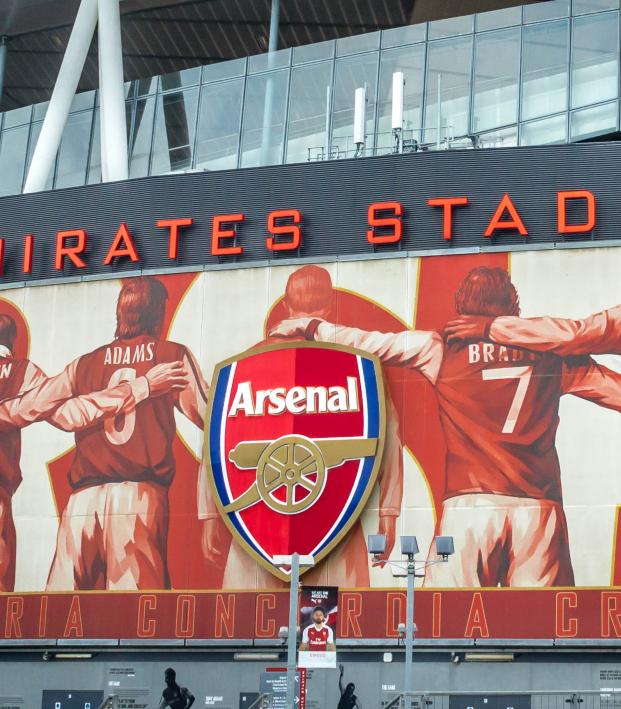 Arsenal Not Finding Any Luck In Hunt For Director Of Recruitment

Brad Homeyer March 19, 2019
Monchi and Marc Overmars are no longer options for Arsenal, so should it hire within the club or keep looking elsewhere?

Arsenal has been looking for a head of recruitment for quite some time now. After the departure of Sven Mislintat in February, the Gunners need someone with enough experience to bring in the right players for Unai Emery. After a somewhat underwhelming winter transfer window, the North London outfit needs some reinforcements, specifically defensively.

Arsenal had a few people on its radar.

Monchi was an obvious choice. After leaving his post at Roma just a few days ago, North London looked to be the prime destination for the Spaniard. Instead it was announced that Monchi had returned to his former club, Sevilla.

“(Arsenal) has been the club that has shown the most interest in me but, in the end, I evaluated all of the offers I had on the table and I chose the one that convinced me most,” Monchi said.

So, that avenue is closed off. It’s a shame too; when Monchi was at Sevilla, the club won seven trophies in 11 years, including three Europa Leagues under, you guessed it, Unai Emery.

Another option was former Arsenal winger Marc Overmars. The Dutchman signed from Ajax in 1997, and played in North London for three years. A former Arsenal man would’ve been a good hire, as it would likely be someone that understands the values and the player personal required at the club. Overmars is the current Director of Football at Ajax, and will not be the Gunner’s head of recruitment any time soon. Ajax announced Monday that Overmars signed a new deal until 2024.

So, back to square one.

With Monchi and Overmars out of the picture, who could Arsenal turn to? They could hire from within the club, which is rumored to be what’s happening now. The point is, someone has to be appointed by the time the next transfer window opens in July, and it has to be the right hire. The good news is, the club has some time.