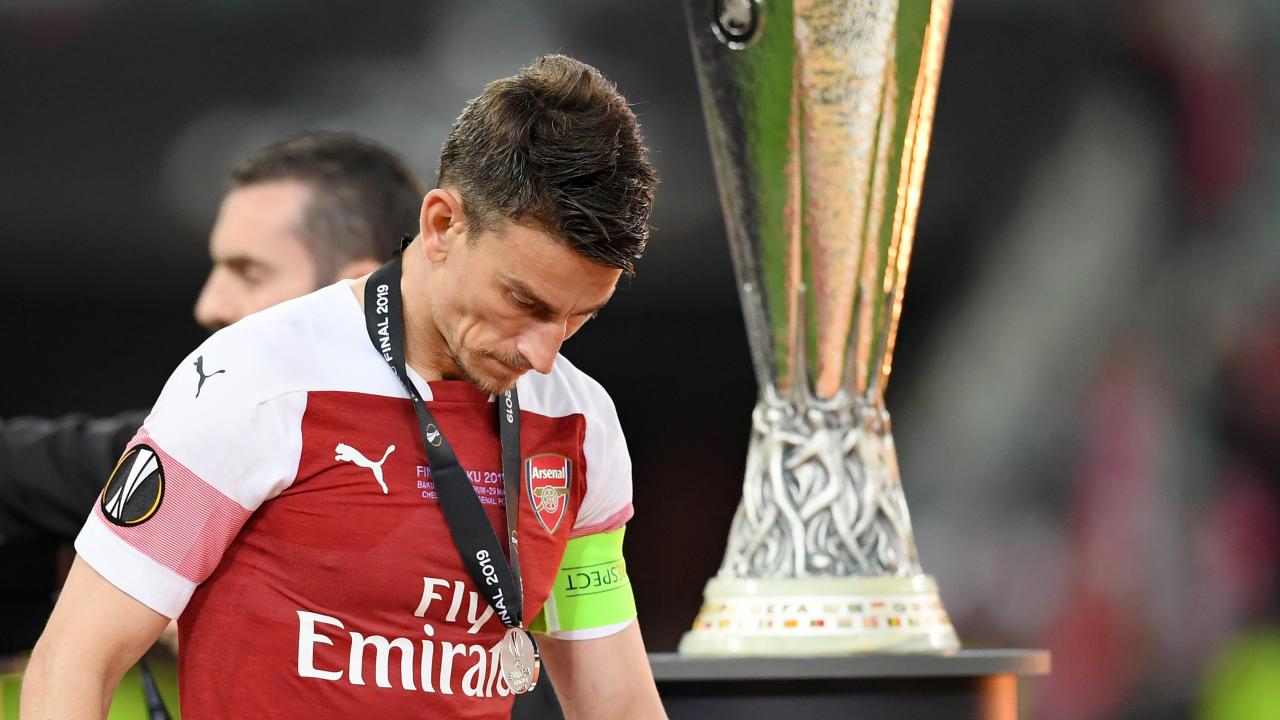 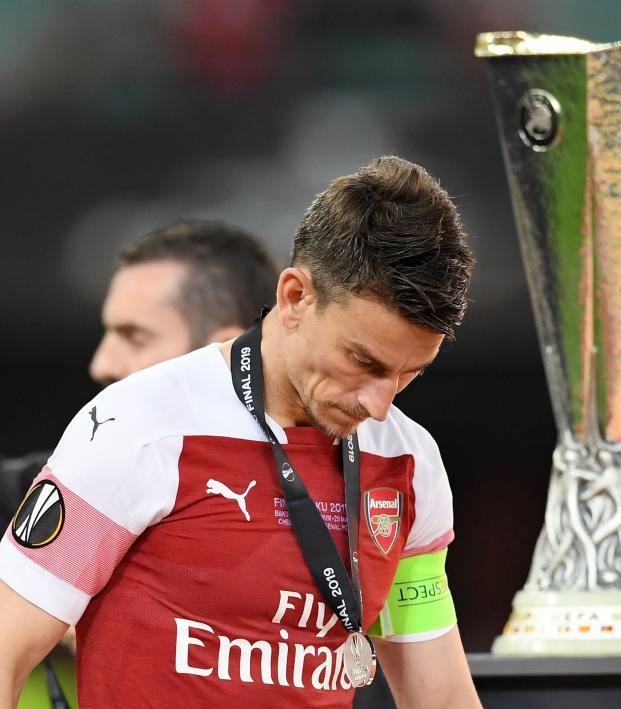 Jack Moodey July 11, 2019
Not the best start to the season for the Gunners.

Arsenal fans were left stunned today when it was announced that captain Laurent Koscielny had refused to attend the club's preseason tour of the United States.

The 33-year-old Frenchman is seeking a move back to France over the summer to finish his career, and with no teams willing to purchase the player, he's now attempting to force Arsenal to release him a year before his contract expires so he can sign in France as a free agent. The Arsenal front office has condemned Koscienly’s behavior, stating that “they are disappointed in Koscielny’s actions, which are against our clear instructions.”

Koscielny signed at Arsenal in 2010 from Lorient, and he's since recorded 353 appearances and scored 27 goals.

Although the center back has been a fixture in the Arsenal backline for almost a decade, the decision to breach his contract will certainly tarnish his legacy among fans and within the club. Embed from Getty Images

Not only that, it puts Arsenal in an even more difficult situation during the transfer window because if Koscielny refuses to play, then Arsenal will need to potentially invest in a second centerback over the summer on top of William Saliba, who will be signed from St.Ettiene and then immediately sent back on loan for the year.

William Saliba to Arsenal is a done deal. He will stay at Saint-Etienne on loan next season. [@FabrizioRomano] pic.twitter.com/FewKDmg949

It may be difficult to acquire an adequate replacement with the limited funds the club has, especially with the club also desperately needing a left back and winger. Koscielny will likely be stripped of the captaincy due to his actions, with the armband likely to end up with Nacho Monreal, Granit Xhaka or Hector Bellerin.