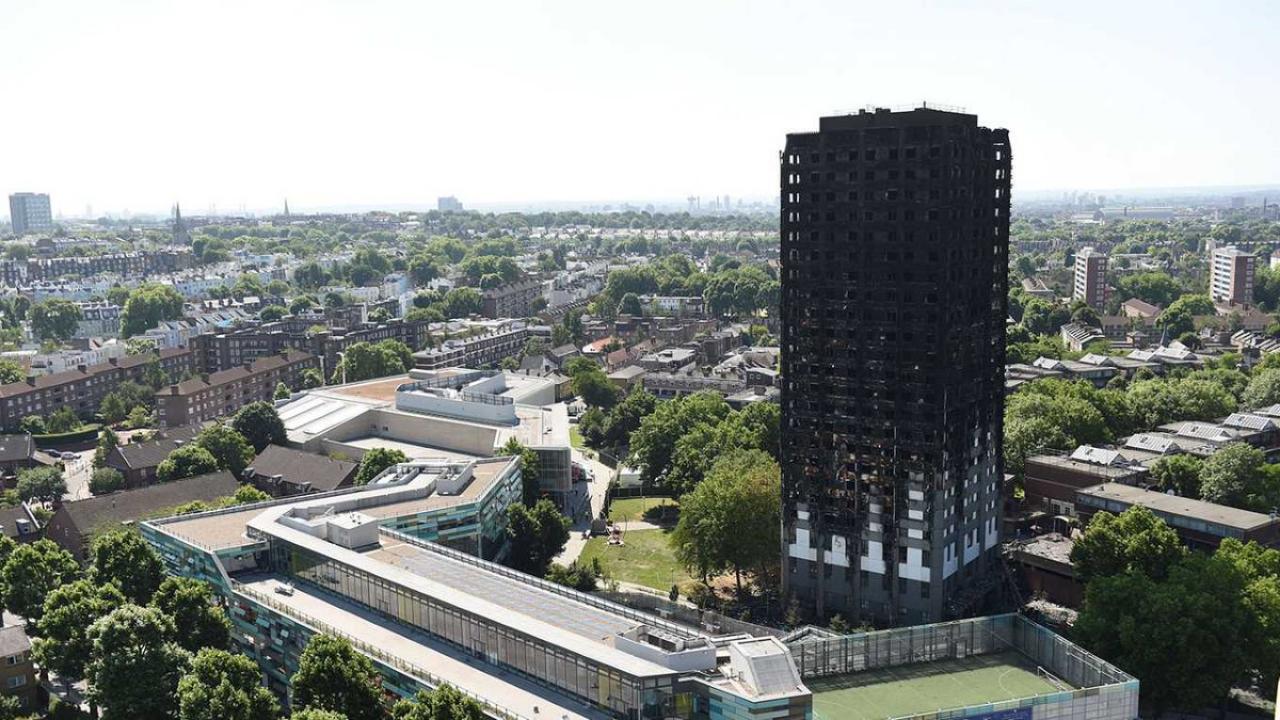 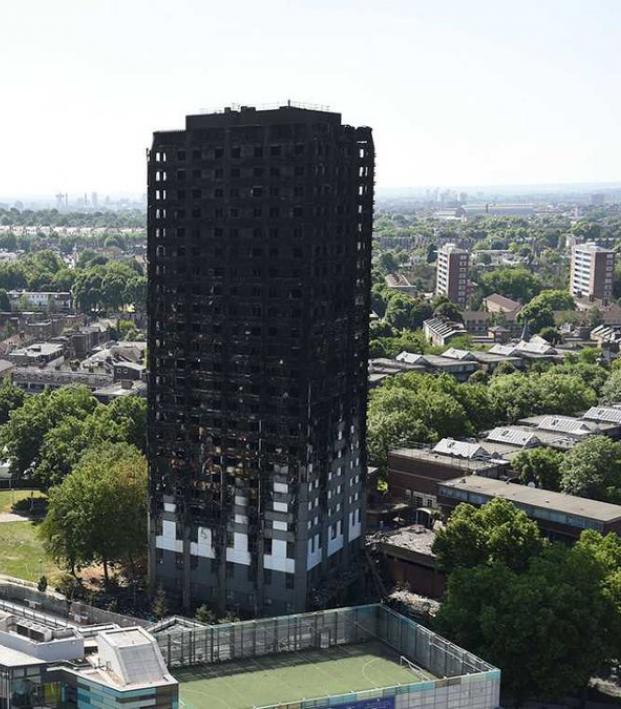 Sam Klomhaus June 23, 2017
The Community Shield, the EPL winner vs. the FA Cup winner, is expected to raise about £1.25 million.

Arsenal and Chelsea will meet in the Community Shield in August, and both clubs will donate their match fees to victims of the Grenfell Tower fire. The match is expected to raise about £1.25 million. Both clubs announced their actions in statements on their respective websites.

Chairman Bruce Buck said: ‘It was with profound shock and sorrow we learnt of the tragedy that befell so many people in Kensington last week. Our thoughts are with the families and friends of those who lost their lives and our deepest sympathy goes out to anybody who may have suffered in any way due to the dreadful fire at Grenfell Tower.

‘We believe it is appropriate and timely that the first major football match involving top-flight clubs to take place in our city since the tragedy will be dedicated in such a way to the victims and survivors, and to the enormous number of heroes of the rescue operation, especially given this occasion’s long history of being played for the benefit of the wider community and people in need of support. We at Chelsea Football Club hope this Community Shield match with Arsenal will provide such support once again.’

Chief executive Ivan Gazidis said: "With the rest of the nation, Arsenal Football Club was shocked by the incident at Grenfell Tower and our hearts go out to all those affected by this tragedy.

"The club stands side by side with Chelsea in reaching out to the community and expressing our support and solidarity for those who have lost friends and family, their homes and their sense of security in the wake of this tragic event.

"We also pay tribute to our city's emergency services who showed immense courage and bravery. We play the FA Community Shield on Sunday, August 6, with the victims and the heroes of this terrible tragedy close to our hearts."

Fans attending the match will also have the option to donate to the victims.