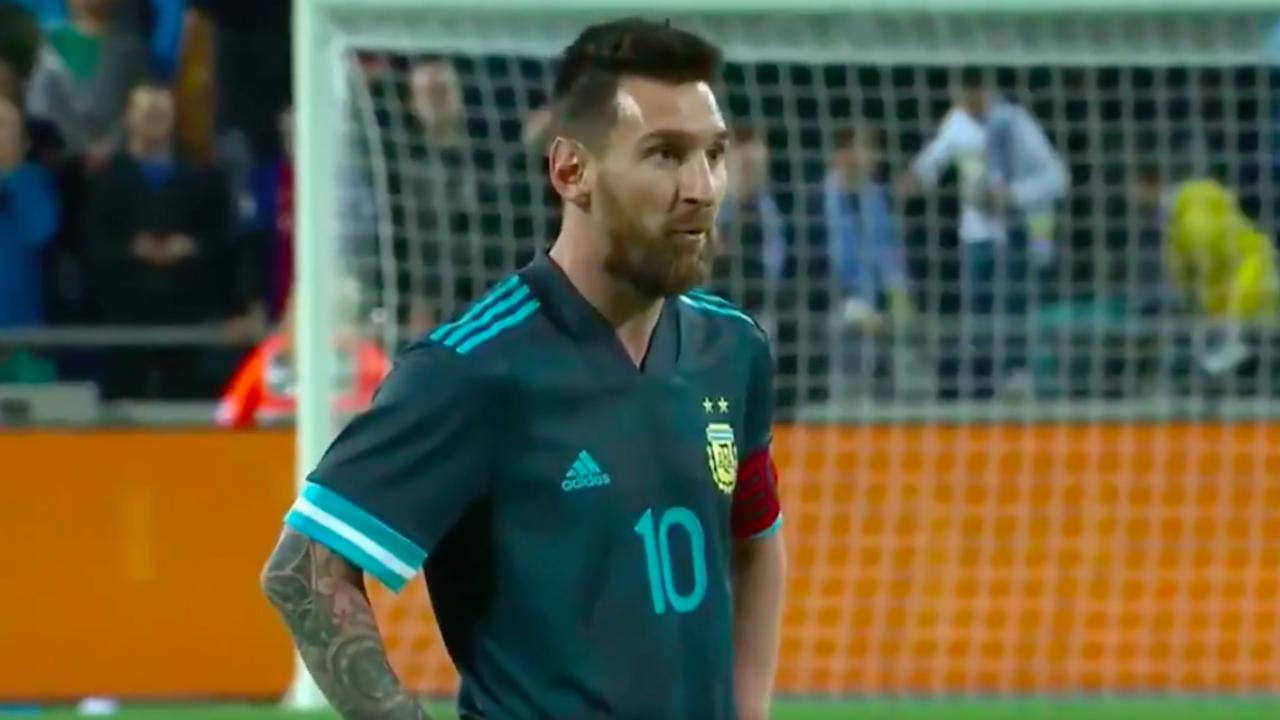 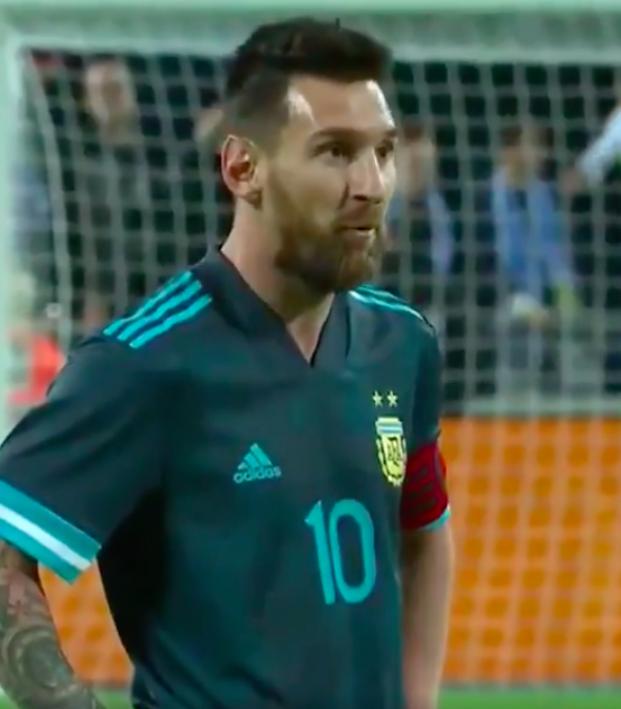 Connor Fleming November 18, 2019
Suárez and Messi both recorded goals and assists during an excellent friendly in Israel.

The 30,000 in attendance were clearly partial to the Barcelona captain as chants of “Messi! Messi! Messi!” greeted his every action, and the continued improvement of Lionel Scaloni’s side was evident in the first half as an attacking trifecta of Messi, Agüero and Dybala managed to work with some fluidity while Renzo Saravia and Rodrigo De Paul looked sharp in possession.

But it was Uruguay that carved out a brilliant opener in the 34th minute. The play began with an excellent cross-field switch from 21-year-old Real Madrid midfielder Federico Valverde, and the ball was eventually cutback to Torreira at the top of the area.

The Arsenal midfielder picked out the run of Suárez in the area and the Barcelona striker cushioned a first-time ball across the face of goal for Cavani to finish.

Try as they might, Argentina couldn’t find a way beyond Uruguay’s famed rearguard. Messi tried a bit of breakdancing but even that failed to unlock Diego Godín and company.

Try and take the ball away from Messi pic.twitter.com/cLNfdqvXH8

However, in the 63rd minute, a free kick from a wide position allowed Argentina to equalize. It was Messi with the delivery and Agüero with the powerful header.

His powerful, curling effort seemed like a fitting winner for La Celeste.

However, in the second minute of second half stoppage time, Messi grabbed a dramatic equalizer for Argentina from the penalty spot after a Uruguay handball in the area. It was Messi’s 70th international goal.

These two sides could see an awful lot of each other over the next year. CONMEBOL qualifying for the 2022 World Cup begins in March and the 2020 Copa América begins on June 12.