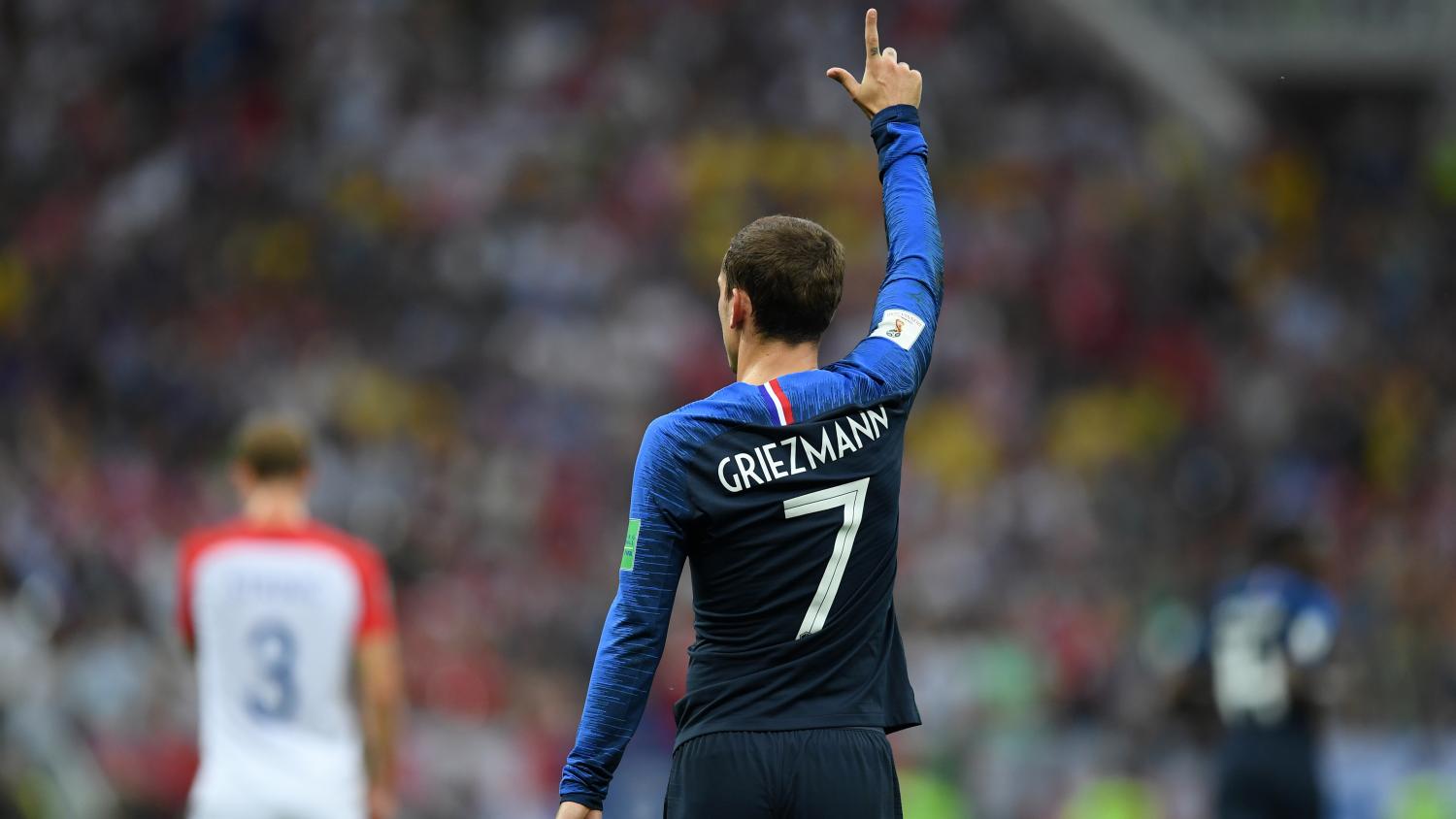 The 2018 FIFA World Cup Final opened with Croatia’s high press and positive play causing all sorts of problems for France. The opening 15 minutes was dominated by the perceived underdogs, and that pressure was only relieved when Antoine Griezmann won a foul in a dangerous area just outside Croatia’s box.

In realtime, the Atletico Madrid striker appeared to get bowled over. Referee Nestor Pitana whistled for a free kick but replays revealed that it had been an expert piece of simulation from Griezmann — it was a dive, plain and simple.

So... @AntoGriezmann DIVES... floats the free-kick in and France lead.
Why isn't VAR used to eradicate this? pic.twitter.com/hTx1BNLecj

From the free kick, Griezmann whipped in a dangerous ball that Mario Mandzukic could only head into his own net. Again, this was entirely against the run of play.