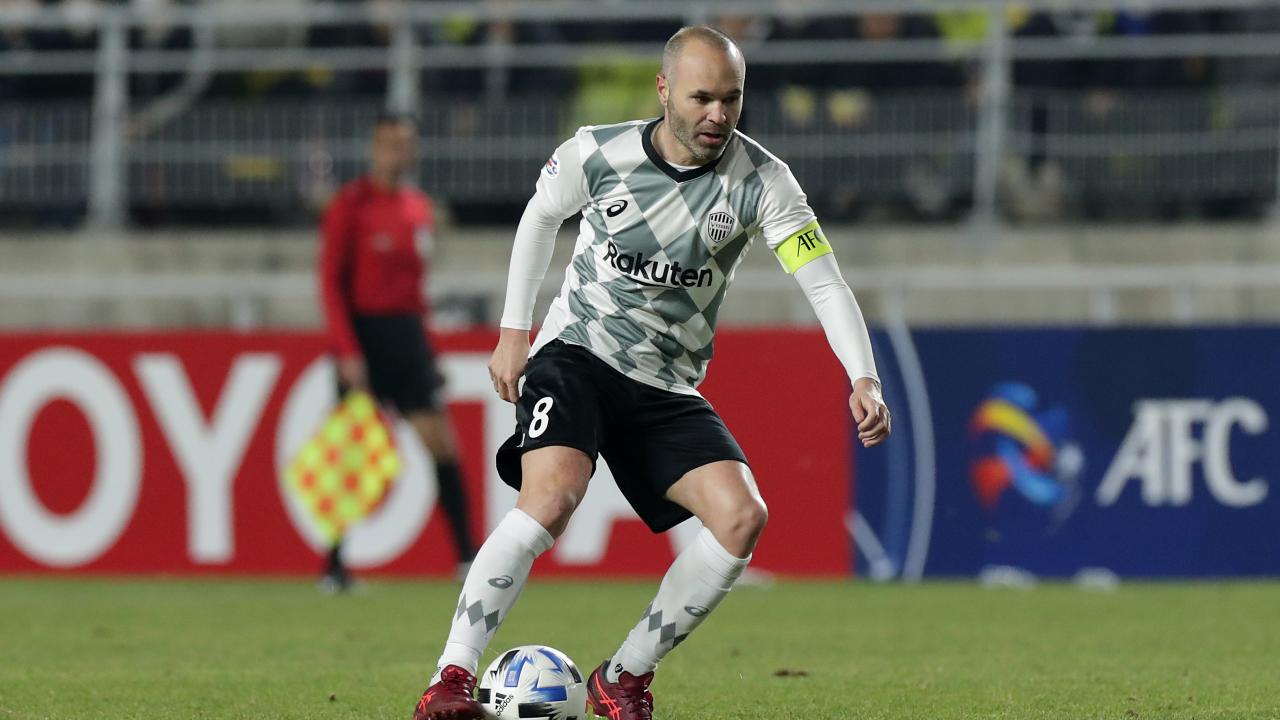 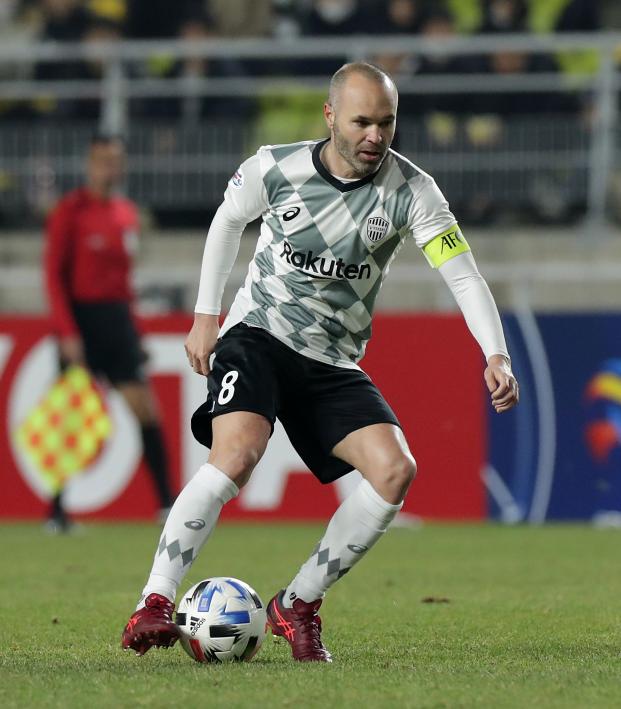 Andrés Iniesta Is The Master Illusionist, But Nothing About Him Is Pretend

Reuters May 11, 2020
Iniesta just turned 36, but he’s aiming for more in Japan while plotting his Barcelona return.

A shy village boy who could not bear to leave his parents' bed, Andrés Iniesta may have seemed an unlikely candidate to become one of the best footballers of all time, but anyone who saw him play rarely had serious doubts.

Iniesta, who turns 36 today, weaved his magic for Barcelona for 16 years and was one of the architects of the club's greatest era, playing a defining role as they won 32 trophies including nine Spanish titles and four Champions League crowns.

"This kid is going to retire us all," said Pep Guardiola when he first watched a teenage Iniesta in action while Spain coach Luis Enrique describes the diminutive midfielder as "Harry Potter, waving his wand.”

Iniesta conducted an equally mesmerizing orchestra for Spain and clinched his country's finest sporting achievement when his extra-time goal against the Netherlands sealed victory in the 2010 World Cup final. That cold-blooded strike in Johannesburg's Soccer City Stadium forever endeared Iniesta to Spaniards no matter their allegiances, earning him standing ovations even when playing away to Barça’s sworn enemies Real Madrid and Espanyol.

Iniesta, after scoring the goal that won Spain the World Cup:

“I simply made a small contribution to my team."

Most touching, though, was how he celebrated that career-defining goal — ripping off his shirt to pay tribute to his late friend and fellow footballer Dani Jarque who died the previous year. Jarque's sudden death and a series of injuries had led Iniesta into a severe bout of depression, things getting so bad that he asked to sleep in his parents' bed, just as he had done as a 10-year-old when home from Barcelona's academy.

He conquered his demons with the help of a psychologist and a supportive coach in Guardiola, who had never forgotten how Iniesta backed him when he got off to a rocky start in his first season at Barça. That campaign ended with Barcelona winning the Champions League, helped by Iniesta's stoppage-time goal against Chelsea to reach the final, sparking a 50% surge in the birth rate in Barcelona.

11 years ago, Chelsea were minutes away from the Champions League final right now...

...until Andres Iniesta did this pic.twitter.com/aBsWutON88

Last week, he honored the anniversary of the "Iniestazo" by calling up some of the children his goal had given life to.

"Iniesta is the boyfriend every mother would want for her daughter," said his former Spain team mate Sergio Ramos, summing up the player's universal appeal.

Iniesta called time on his magnificent spells with Spain and Barcelona in 2018 to see out his career in Japan with Vissel Kobe, where he is a role model for the club's future generations.

He's only gone and done it AGAIN!

"I want to share my experience with the young players. I think it is my responsibility too and it forms part of the big project I came here for," Iniesta told Reuters. "I like to talk with them, share things with them and I also like the feeling that they can ask me questions and they are learning stuff."

The only major thing missing from Iniesta's honors list is the prestigious Ballon d'Or, and when he announced he was leaving Barça, organizers France Football felt a pang of guilt for not giving him the award for best player in the world.

"Forgive us, Andrés," said their editorial. "Of all the absences on the list of Ballon d’Or winners, his is particularly painful."