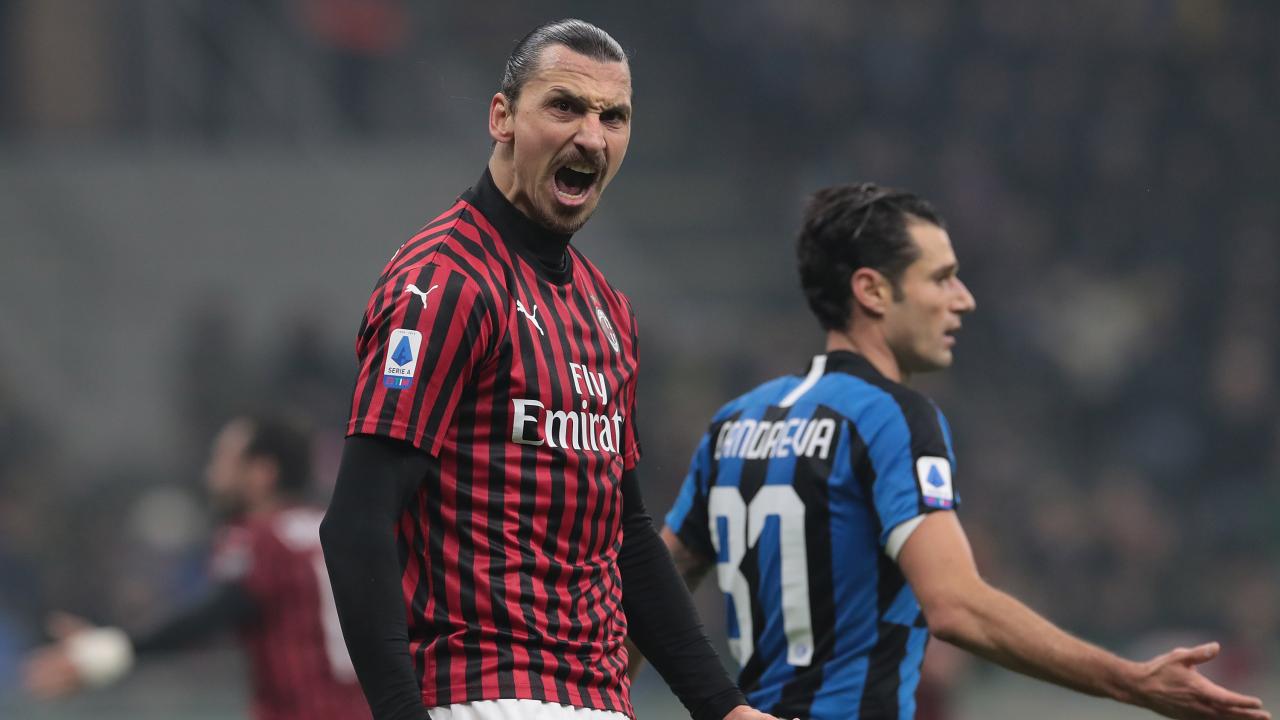 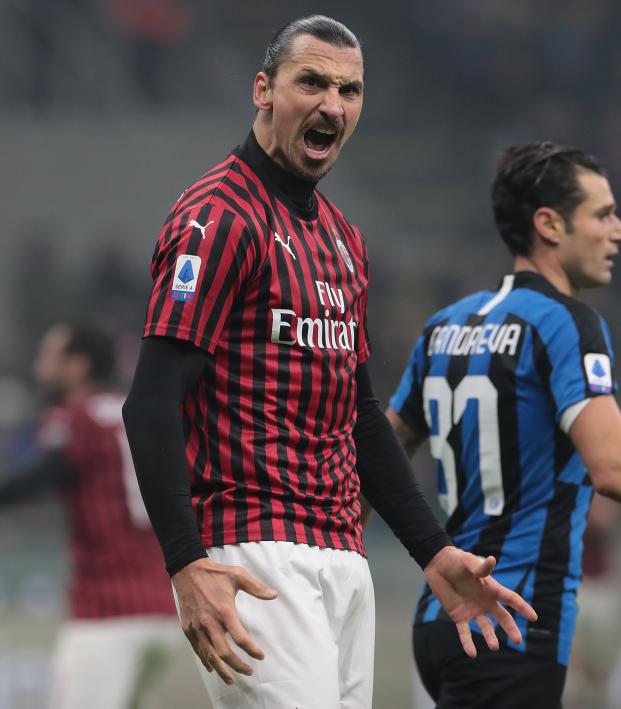 Reuters May 10, 2020
A total of roughly $238 million is being withheld due to the league's ongoing suspension.

The companies holding the broadcasting rights to Italy's top-flight Serie A soccer championship, including Comcast's unit SKY, have not paid the last installment of the 2019-20 season, which has been halted due to the coronavirus outbreak, three sources familiar with the matter said.

Serie A was suspended on March 9 and the league and the Italian football federation (FIGC) want the season to be completed, playing matches without spectators. The Italian government has not yet decided whether it will give its permission for the league to do so, although it lifted a ban on individual training last week.

Italy's top pay-TV operator SKY, sport digital firm DAZN and global sports agency IMG did not pay the 2019-20 final installment, totaling roughly $238 million, the three sources said. Serie A's clubs were expecting to receive the payment by the end of this week, one of the sources said.

The installment is part of a $1.4 billion annual fee which right holders pour into Serie A's club coffers to screen matches under a three-year agreement expiring next season.

Sources previously said rights holders had each presented Serie A with separate proposals for postponing or reducing the amount of payments due to clubs, in the light of the suspension of matches, but such proposals were rebuffed by the clubs.

An extraordinary meeting of Serie A club representatives is expected to discuss the issue on Wednesday.