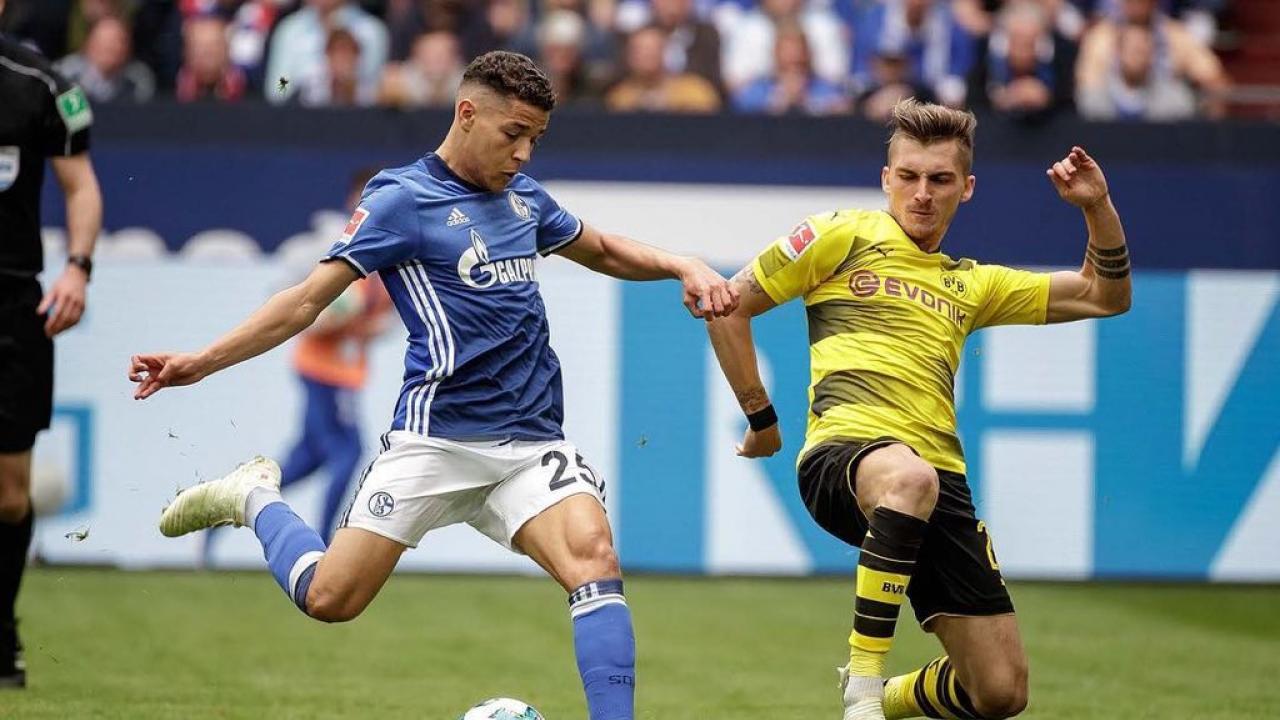 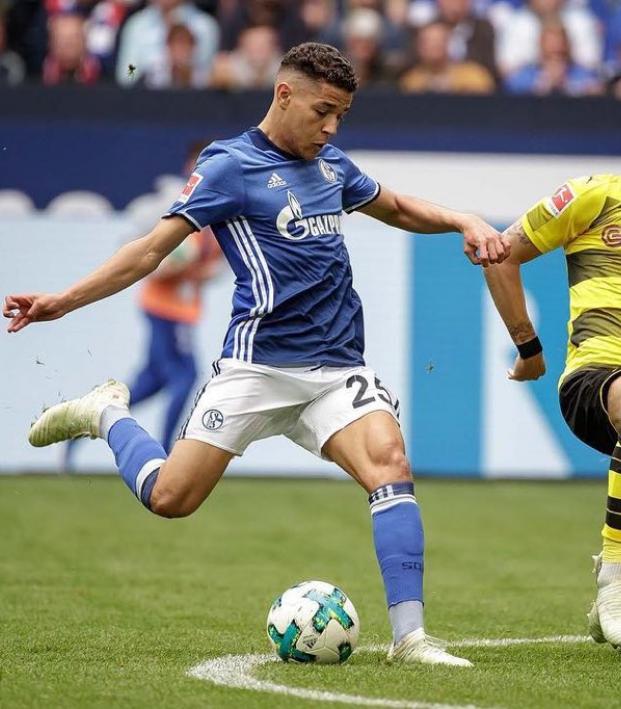 Connor Fleming May 30, 2018
Our poster boy for focusing on football rather than the brand experience has just scooped a gong in Germany.

Last August, we delved into Neymar’s absurd $265 million transfer to Paris Saint-Germain by comparing it to Amine Harit’s own transfer from Nantes to Schalke 04 for $9.5 million. The question, in essence, was how could the Brazilian star possibly be 28x more expensive than the precocious Moroccan?

On the pitch, Neymar (who’s five years Harit’s senior) is undoubtedly the finished product while Harit has only just finished his second full season at the professional level. Neymar is one of the five best players on the planet; Harit is still just drawing comparisons to world-class players like Manchester City’s Leroy Sane.

And so while Neymar took PSG to another level as a team and as a brand (in his first 30 competitive PSG appearances, he scored 28 goals and added 16 assists), there’s still something imminently preposterous about the whole ordeal. Perhaps Arsene Wenger said it best when recently discussing the sporting situation at PSG:

“PSG have completed a domestic clean sweep, but somehow it is not enough. You cannot build a club with the idea that anything less than Champions League success is bad. Clubs like Real Madrid went 15 or 18 years without it and they still survived.”

This isn’t to criticize Neymar, it’s simply to question the entire operating apparatus of the Parisian club. One year on, and rumors of Neymar transferring to Real Madrid or Manchester United have only picked up steam.

At the other end of our philosophical discussion, the still 20-year-old Harit has just been named the Tag Heuer Bundesliga Rookie Award recipient. He appeared in 31 Bundesliga matches for Schalke, scoring three goals and adding three assists while establishing himself as one of the premier dribblers in the division.

Most importantly, he helped Schalke to a second place finish in Germany and a return to the Champions League for the first time since 2014-15. According to Transfermarkt.com, his market value has risen from $9.5 million to just under $30 million in the space of a year.

In the end, it’s a brilliant piece of business by Schalke and a heartening example of how the “Greed is Good” approach can be combated with a proper development system.