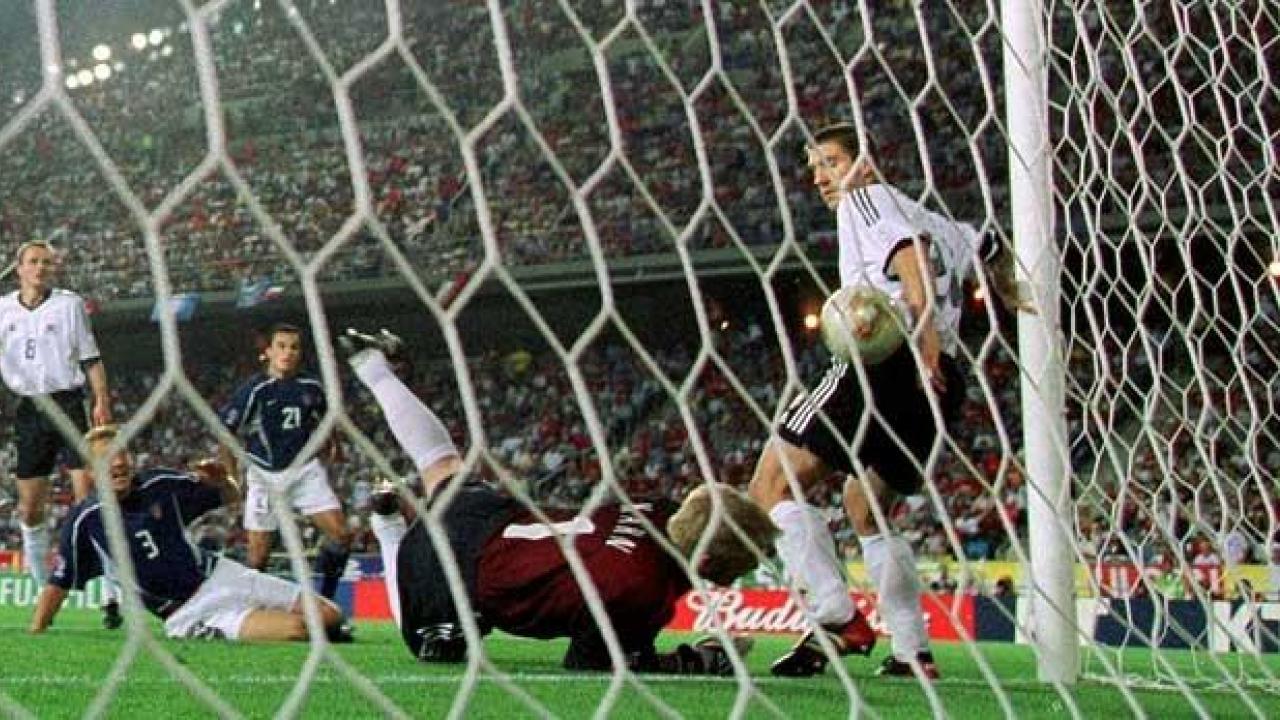 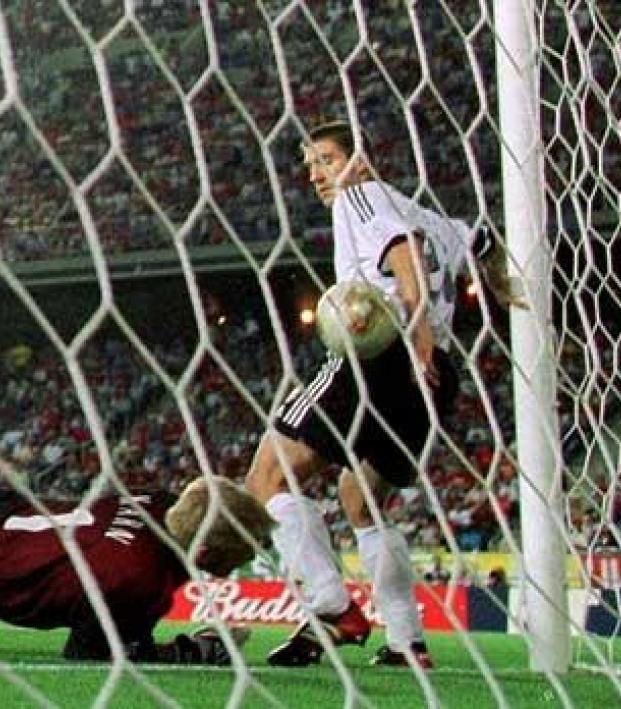 Travis Yoesting June 22, 2017
SV Darmstadt's American players must be bent on getting revenge for that 2002 hand ball.

Torsten Frings is finally getting his comeuppance, 15 years and 24 hours to the day.

Darmstadt was promptly relegated to 2. Bundesliga.

On Thursday, 19-year-old Texan McKinze Gaines signed with the club. One can only assume he’s planning to help finish the job Boyd started.

Why might these young Yanks be plotting revenge on a new coach of high regard who spent a couple years in MLS before retiring?

In the World Cup quarterfinals, Frings denied U.S. defender Gregg Berhalter a goal with his left arm right on the goal line. The referee and assistant ref both missed it. If only VAR existed back then.

Germany ended up winning the match 1-0 and advancing to the final before losing to Brazil.

One wonders what the Americans could have done had the goal been allowed.

Perhaps they push on and score a second to win the match (they had all the momentum in the second half), or they take down Germany in penalties. South Korea would have been the semifinal opponent and the U.S. had already played them to a 1-1 draw in the group stage.

Instead of just thinking and doing nothing about it, Boyd and Gaines are obviously trying to exact their revenge.

Now the Americans are ready to reverse that trend and send Darmstadt back down to punish Frings for his 2002 handball.

Thank you Terrence Boyd and McKinze Gaines. You are true American patriots.