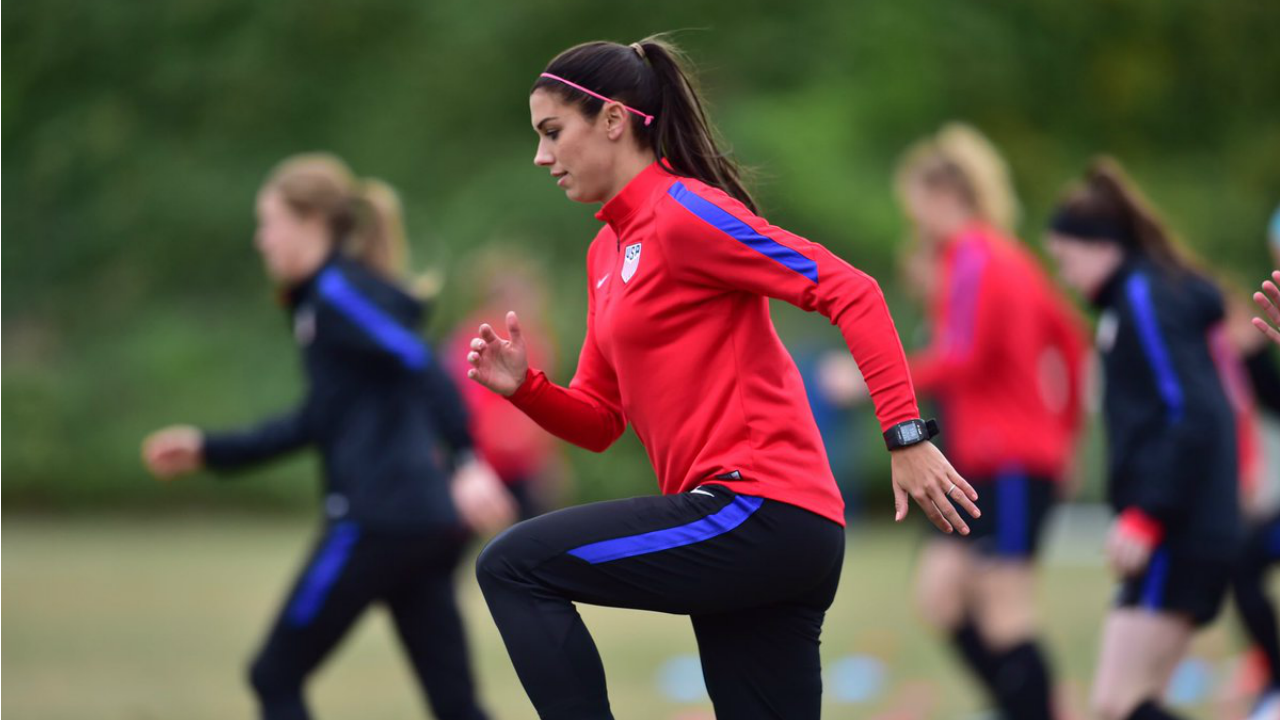 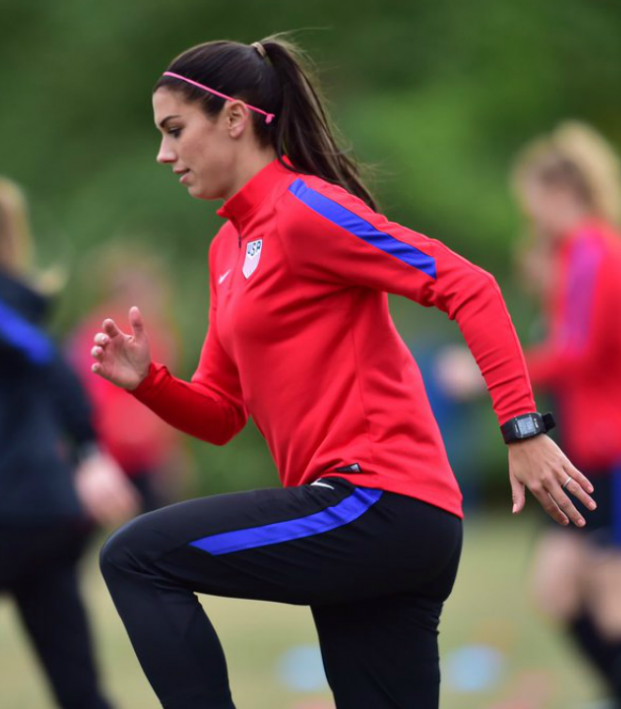 Nathan Reynolds January 25, 2017
With NWSL play and the SheBelieves Cup looming, the possibility of a UWSNT strike is still very real.

Alex Morgan may have left the NWSL on a six-month loan to France’s Lyon, but she’s still the face of the women’s game in America. Recently speaking with British newspaper The Guardian, Morgan stated that a labor strike for the USWNT players is still a possibility in the weeks or months ahead.

Morgan’s statements, while not unexpected or new, clarify that the issue existing throughout 2016 is still at the top of not only her mind, but the team’s.

“It’s necessary for change sometimes. It wouldn’t be the first time women decided to strike. Colombia and a couple of other countries might do the same. And Australia didn’t play us a year ago because of the same battle. We were supposed to play them in a few weeks and they decided not to get on the flight because they weren’t getting paid what they were worth – or anywhere close.

"To force a change sometimes you need to stand up. You know what you’re worth – rather than what your employer is paying you. We’re not scared. To move the women’s game ahead we need to do what’s necessary. I feel other national teams are looking at us for that guidance.”

The timing of a strike in 2017 doesn’t favor the players. There is no World Cup or Olympic tournament which could force US Soccer to act. Nor is there a CONCACAF regional tournament to compare to the men’s Gold Cup this coming summer. Instead, the biggest matches for the USWNT will come at the SheBelieves Cup, a four-team friendly tournament held in the USA with England, France and Germany.

In fact, after that the team doesn’t have another scheduled match for 2017. So if the team decided to go on strike for the calendar year, it doesn't setback World Cup qualifying, which is scheduled for 2018. However, there is the NWSL and that is where things get tricky.

The conflict is between US Soccer and the United States Women’s National Team, but the American federation pays the salaries for the national team players in the NWSL. This is to help keep the expenses for the league down as it grows and allows them to spread the players across different clubs.

If they are on strike from national team duty, would they also sit out of league matches? Could a team attempt to pay them as a standard player? How will the rest of the American NWSL players react who have yet to be called into the national team?

2017 could prove to be the most important year for women’s soccer in the USA, even without a major tournament to focus on. This is the squad that has won the World Cup three times, the Olympic games four times, the Gold Cup seven times and the Algarve Cup ten times. All of these achievements have been accomplished in less than 30 years. It’s time to pay up, US Soccer.