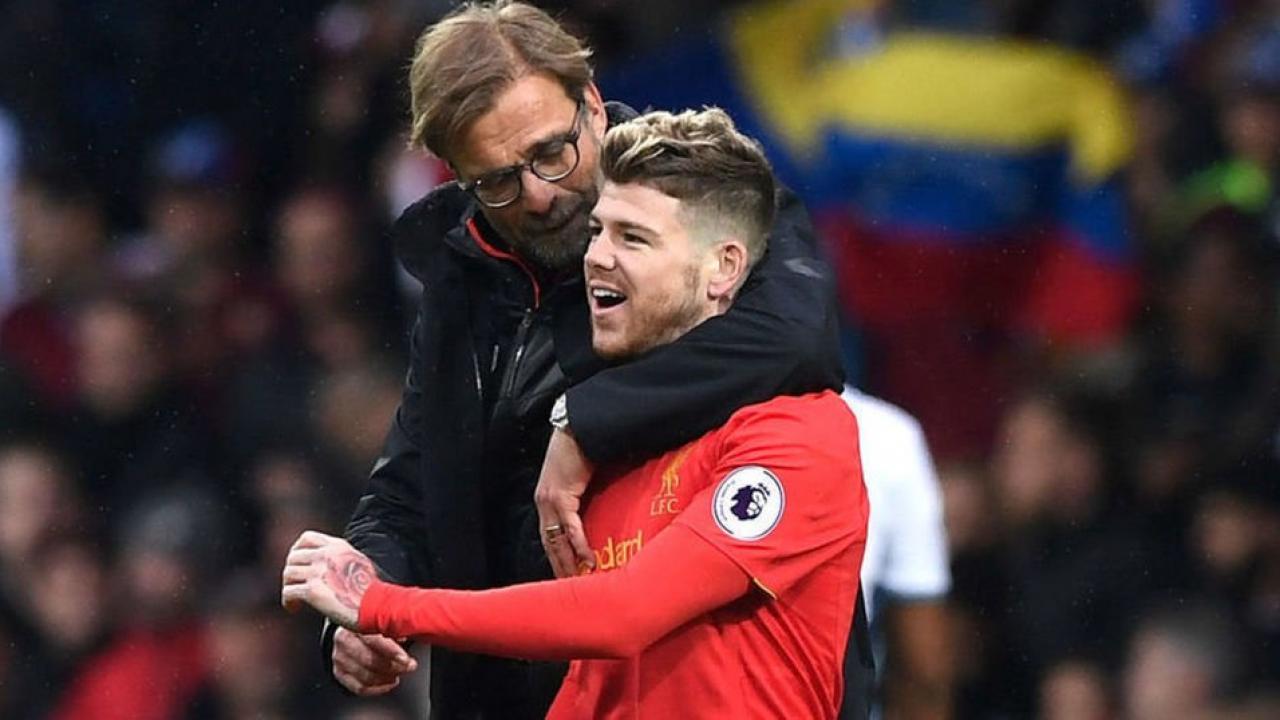 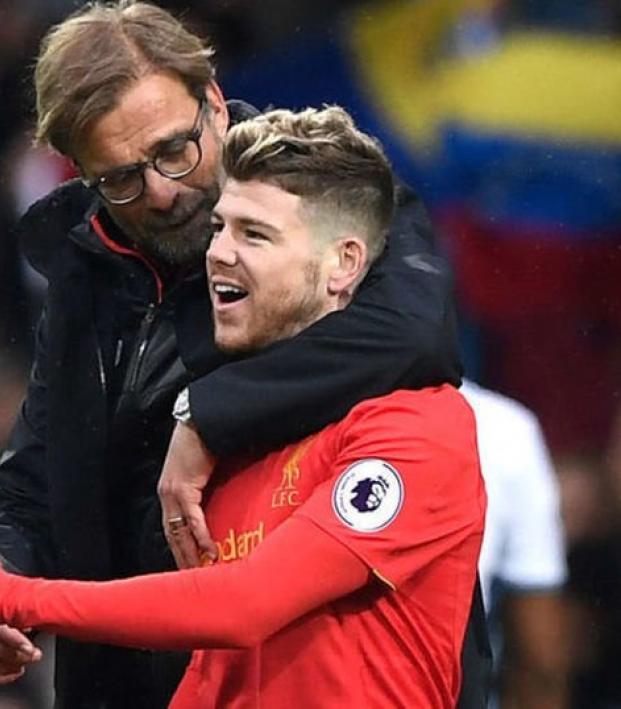 Alberto Moreno's Incredible Turnaround Has Earned Him A Spain Call-Up

Sam Klomhaus November 3, 2017
The Morenaissance has been delightful to watch.

Remember when Alberto Moreno was awful? For a long time, Moreno's attack first, ask questions later while also attacking style wowed objective observers who just wanted some goals to happen and infuriated Liverpool fans who wanted Liverpool goals but not Liverpool opponent goals. And with Moreno, that could go either way.

Gone are the head-in-the-clouds mental lapses. Gone are the reckless kung-fu attempted tackles. Still here are the scampering runs forward, but now with common sense!

Instead of wandering through matches like a hyperactive puppy, Moreno has led the Champions League in assists (tied with Kevin de Bruyne, Kylian Mbappe and Ricardo Quaresma) while also somehow being Liverpool's most consistent defender in terms of actual defense.

He has also scored two incredible training goals, which we can now delight in without also shaking our heads and saying "I just wish he had more common sense on defense".

As such, Moreno has been called up to the Spanish National Team for friendlies against Costa Rica and Russia. Moreno has not played for the senior side since 2017. Spain manager Jolen Lopetegui coached Moreno for Spain's U-21s, and selected Moreno ahead of Nacho Monreal and Cesar Azpilicueta.

What if he plays and kills it? Could we see Alberto Moreno in the World Cup? What a moment that would be.