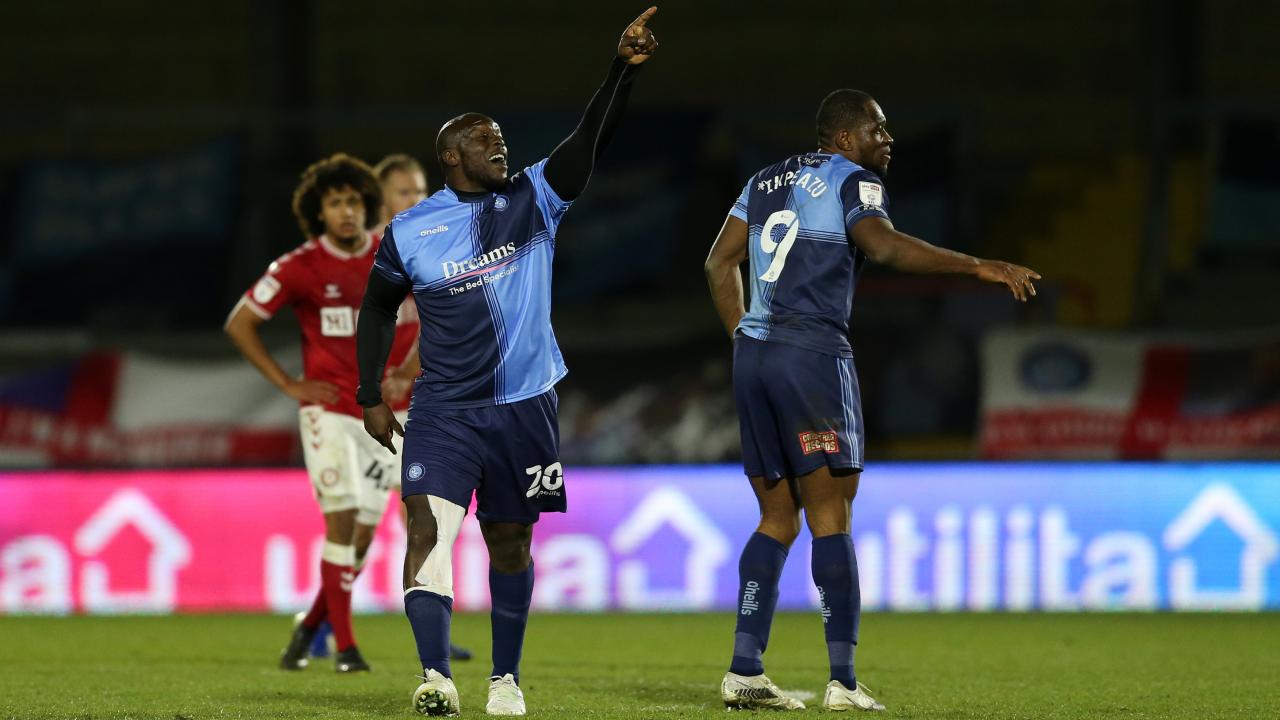 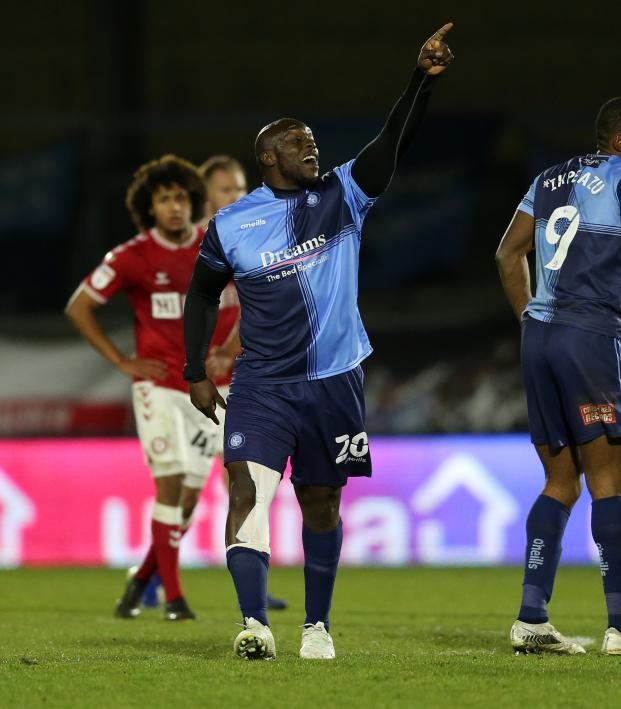 Liam Hanley April 22, 2021
Wycombe's goalkeeper earned the penalty after his shot was blocked by the hand of a Bristol player in the 92nd minute.

When Wycombe earned promotion to the Championship for the first time in 2020, the Chairboys became instant favorites for relegation.

This was a side that finished 17th in League One in 2018/19 and was predicted to be near the bottom end of the table once again in 19/20. Manager Gareth Ainsworth's side finished eighth in a COVID-shortened season and only earned a playoff spot due to the points per game formula applied by the league.

After victories in the semifinals and final of the League One playoffs, the Football League's second-longest serving manager then had to figure out how to compete in the Championship with a squad that was clearly League One quality.

Despite the perseverance of this Wycombe squad, the current season has not gone as Ainsworth would have hoped. Seven defeats in the club's first seven matches consigned the Chairboys to the bottom of the league — a spot where they have stayed for the last 24 matchweeks.

Every win or draw by Wycombe was mirrored by a good result for the club's relegation rivals, and the club was 14 points adrift from safety by Matchday 31.

But in the last month or so, the plucky Wycombe side has earned four wins and two draws in eight matches — nearly doubling its win total for the season and cutting its deficit in the table in half.

Wednesday's victory over Bristol City might have been the most improbable of the bunch; and even more importantly, it kept Wycombe's hopes of survival mathematically alive.

Despite the club's recent form, Gareth Ainsworth's side found itself staring relegation in the face after Tyreeq Bakinson's brilliant curling strike gave Bristol the lead after 28 minutes.

This was a familiar position for Wycombe — a team that came back from losing positions six times this season to earn points — but a defeat in this match would have all but guaranteed relegation for Wycombe, as it would have put the Chairboys nine points away from safety with three matches left in the season (plus a 14-goal gap in goal-difference to make up).

Still, Wycombe pushed numbers forward and continued to attack. The Chairboys registered 23 shots in the match, and in the 65th minute, Ugandan striker Uche Ikpeazu levelled the game when he out-muscled a Bristol defender to head home a cross.

The hosts continued to press, and in the 88th minute, substitute striker and fan favorite Adebayo Akinfenwa had a glorious chance to put his side ahead, but Bristol keeper Daniel Bentley pulled off one of the stops of the season to push the ball wide for a corner.

Needing a victory, Wycombe flooded numbers forward into the Bristol penalty area, and in injury time, the Chairboys' efforts finally paid off:

Wycombe sent everyone forward for a corner kick — including goalkeeper David Stockdale. The initial cross was punched away by Daniel Bentley in the Bristol goal, but after two blocked shots — one hit by Stockdale himself — another punch from Bentley found the feet of his fellow keeper at the edge of the penalty area.

Stockdale controlled the ball with his chest and sent a scuffed half-volley toward goal, only for it to be blocked by the arm of Bristol's Kasey Palmer, giving referee Dean Whitestone no choice but to point to the penalty spot.

Adebayo Akinfenwa stepped up to the spot kick and slotted home for his first goal of the year to give his side a massive three points.

With Wycombe six points away from 21st place Derby County with three matches to go, the bookmakers are still pessimistic of Wycombe's survival odds — giving Ainsworth's side at best a 1/1000 chance of avoiding the drop.

But when you take the great relegation escapes of Barnsley and Luton Town last year, add in the fact that Wayne Rooney's Rams have lost eight of their last 10 matches and then remember that this is the EFL Championship — the most competitive and unpredictable league in Europe — it essentially becomes guaranteed that Wycombe will be involved in some first-rate drama on the final day of the season.