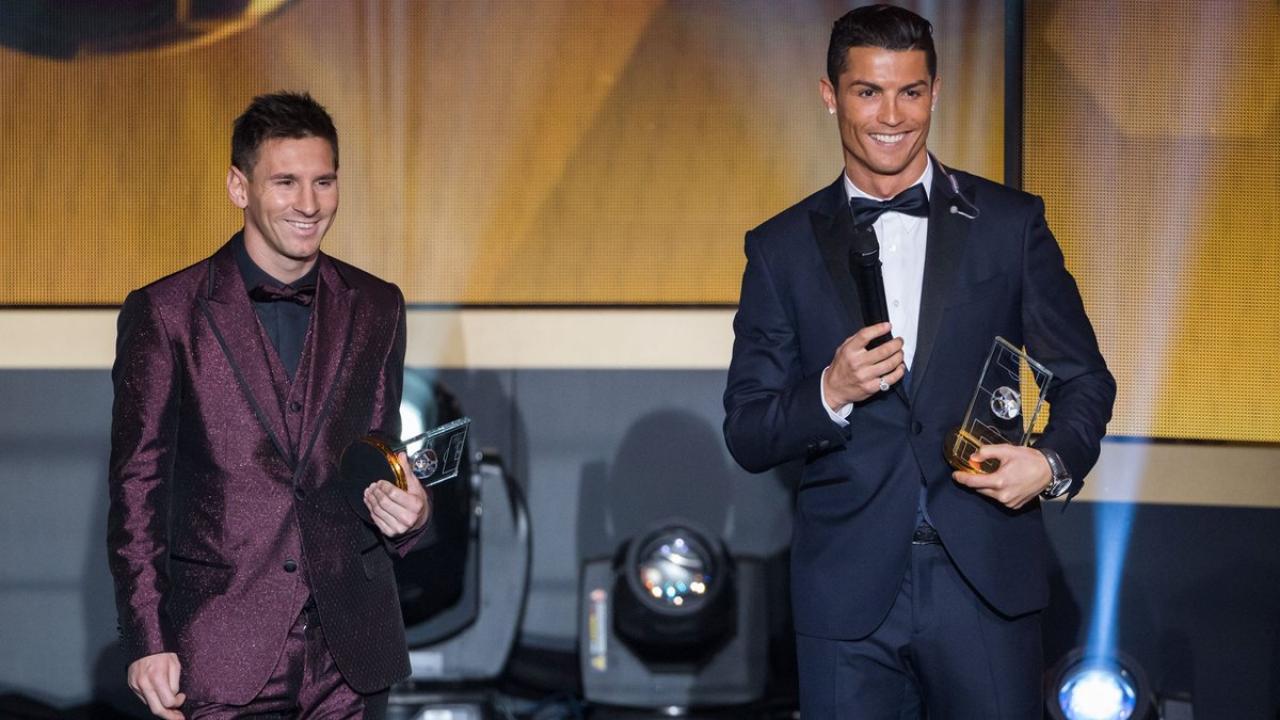 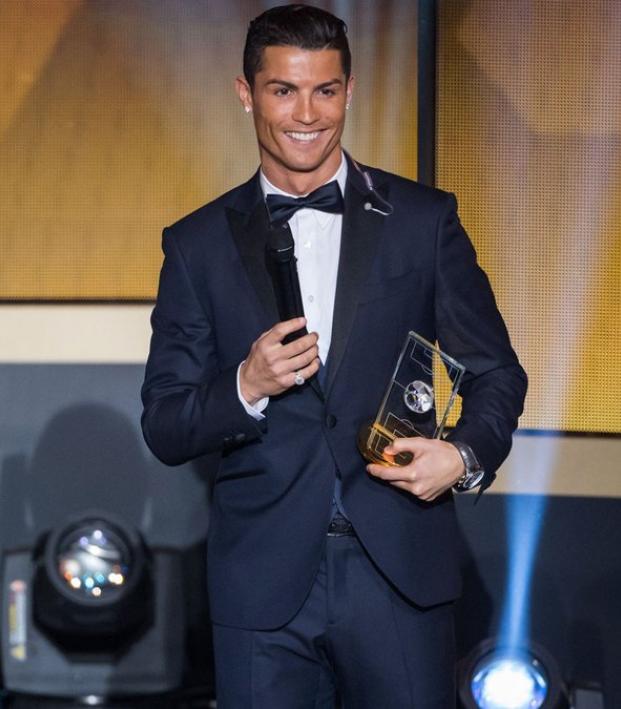 38 Of The World's 100 Most Famous Athletes Are Soccer Players

Spencer Jackman May 31, 2017
ESPN's World Fame 100 list confirms that soccer is undoubtedly the most popular sport on the planet.

ESPN published its second World Fame 100 list, and one thing is clear: soccer is head and shoulders more popular than any other sport.

Thirty eight of the 100 athletes are soccer players, nearly triple the amount of basketball players on the list, which was the second most represented sport.

It still dominated the list from top to bottom, with Ronaldo at the top and newly signed Liverpool midfielder Mohamed Salah rounding out the list at 100.

Of interesting note is the absence of baseball and hockey players. Despite generally being generally confined to North America, Japan, Korea, and Mexico, baseball offers some of the most lucrative contracts in all of sports. The high salaries generally reflect the average income and purchasing power of its fans, leading to better TV deals based on those viewers. The moral of the story is that soccer still has room to grow, especially as its fans' disposable incomes do.