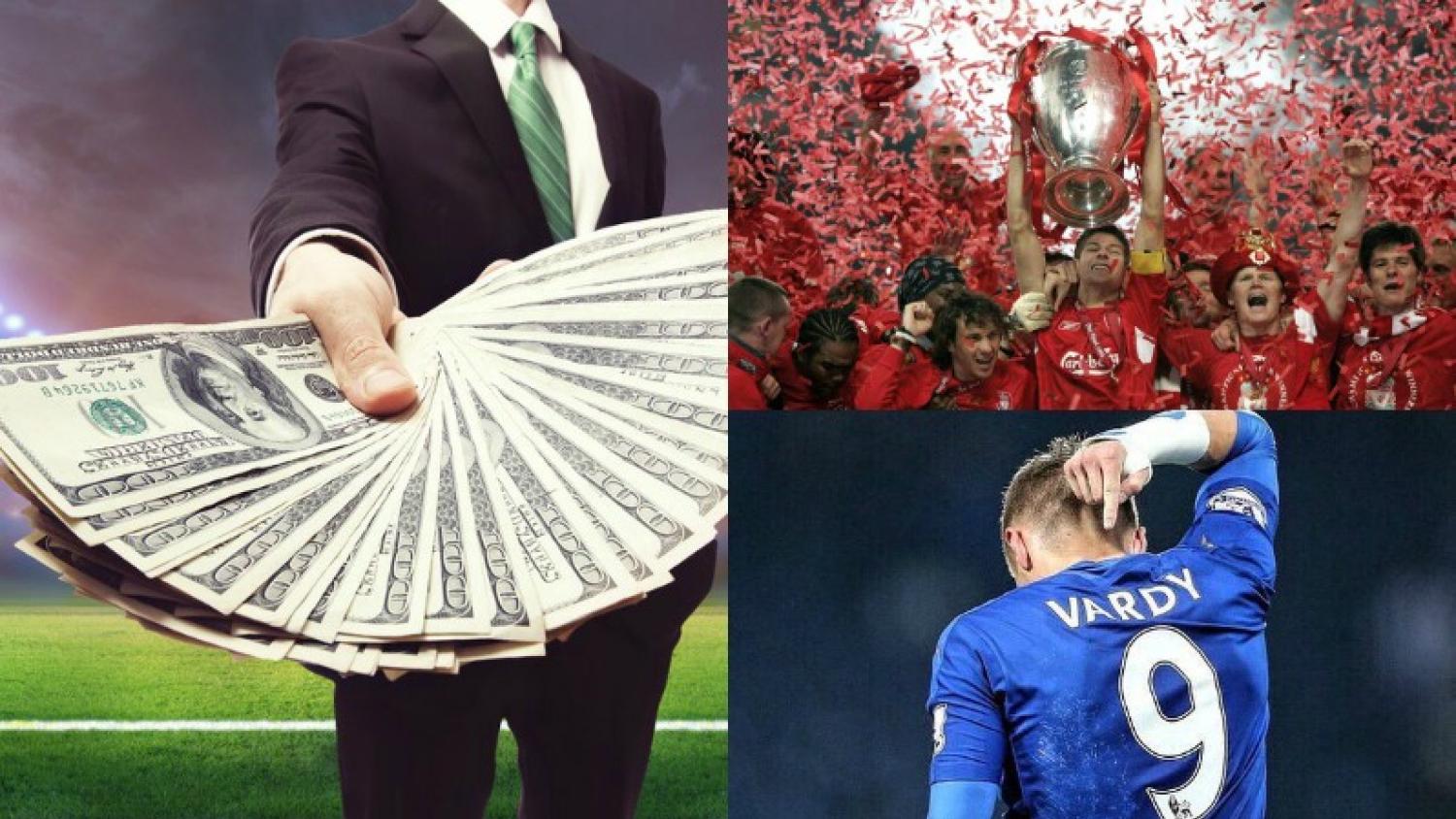 Bettors who took a gamble on Leicester City could be set for a huge payday come May. What other teams have defied the odds for massive payouts?
@Ps4_Betting | Twitter

Bookmakers in England are sweating the possibility of Leicester City winning the Barclays Premier League title, with some betting outlets facing a payout of more than £5 million ($7.2 million) should Leicester still sit atop the Premier League table come May 16.

Chelsea’s stroll to the Premier League title last season saw most bookies make a handsome profit, but Leicester’s continued defiance of the odds is seeing the potential pay out for sports betting outlets continue to rise. Leicester now stand at 5/1 to win the title. They began the season as 5000/1 underdogs.

One lucky Leicester supporter has already pocketed £5,000 ($7,230) off of a £5 bet. The bet was placed on the 1000/1 chance that Leicester would be top of the table come Christmas. Keval Nakeshree, the man who took the punt, had himself one hell of a festive season.

So, with Leicester City’s against the odds run as our inspiration, here are three other occasions when rooting for the underdogs was smart money.

A 150/1 bet to win the competition, Greece’s run to become European Champions in 2004 was one of the most unlikely soccer triumphs of all-time. Victories over France, the Czech Republic and the hosts Portugal saw Greece crowned European champions.

Greece beat Portugal 1-0 and his final earnings stood at a remarkable £332,625 ($607,000). A spokesman for the betting company said: “This is one of the biggest winning bets in football betting history. He told us he is in the restaurant trade…he is back at work today but I believe he is considering a holiday - probably in Greece.”

On the whole, Greece’s improbable victory in the tournament was a great thing for bookmakers, with the bookies pocketing over £300 million ($548 million) during the month-long tournament.

More than £15 million was wagered on the final, with the industry losing more than £2 million in one of the wildest outcomes in the history of the sport. According to a bookmaker's spokesman, there was a nationwide gamble on Liverpool in England. Down 3-0 at halftime, and with odds as high as 188/1 to complete the comeback, more than 100 people backed the team. One gambler made a profit of $73,000 after the dust had settled.

The following season, a Liverpool fan named Adrian Hayward had a dream that Liverpool’s Xabi Alonso would score a goal from beyond the midfield line. A bookie gave him 125/1 odds, so Hayward placed a £200 bet. Cue the following: 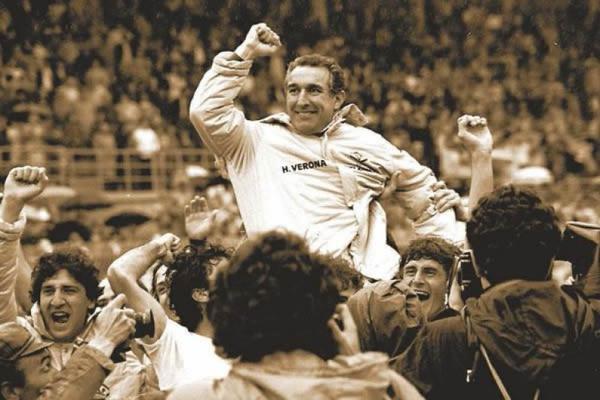 Outside of the usual names from Milan, Turin and Rome, Italy’s list of league champions is exceedingly sparse. Clubs from these traditionally dominant footballing cities are seen as having been given preferential treatment by referees over the years, a viewpoint which has been backed by the numerous match fixing scandals which have plagued Italian football.

In the 1980s, a betting syndicate that had been paying players to rig results was uncovered –  a massive scandal which saw 33 individuals charged with fraud and resulted in both Lazio and AC Milan being relegated to Serie B – and resulted in massive changes for the 1984/85 season.

Instead of allowing the Italian FA to decide which referees would be paired with which matches, the match officials were randomly selected. This would be the only season with this procedure - the following campaign saw a return to old ways and the return of Juventus to the winner's podium.

However, the 1984/85 Serie A season is viewed by many as one of the most fairly contested during that controversial era. Using just 17 players all season, and losing only two matches, the unfashionable club from Verona piped Michel Platini’s Juventus and Diego Maradona’s Napoli to their first and only title to date.