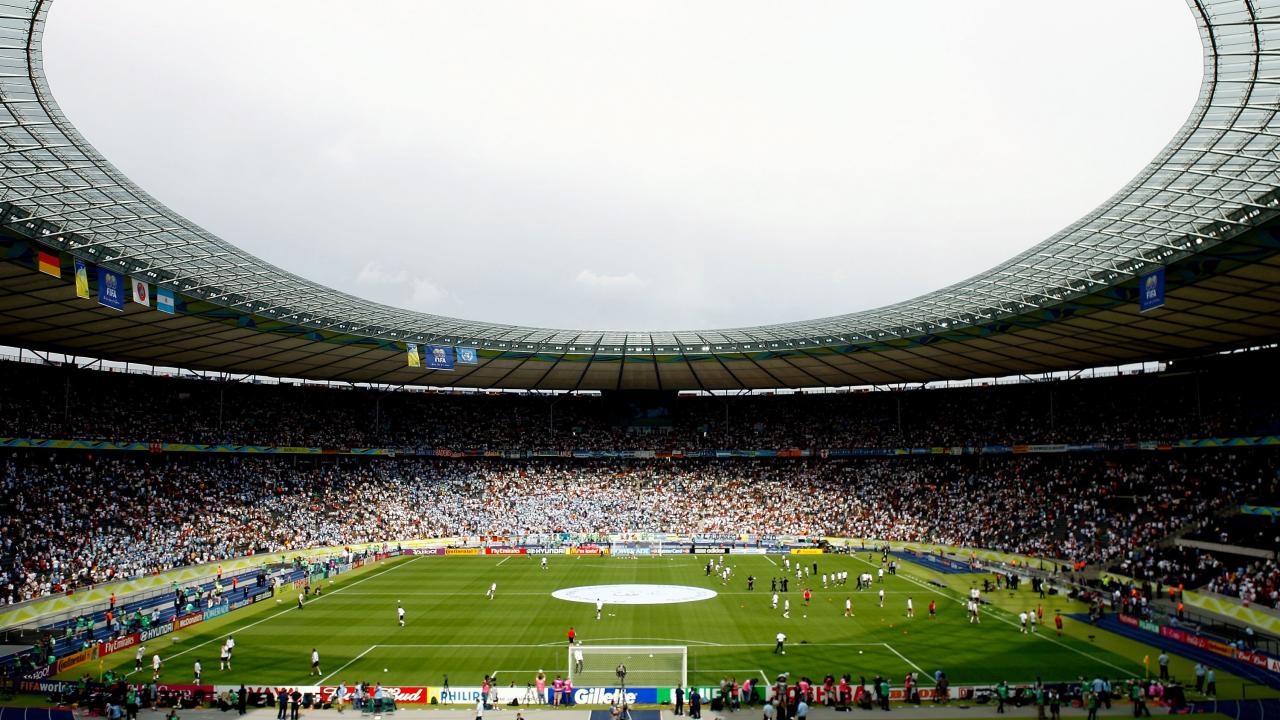 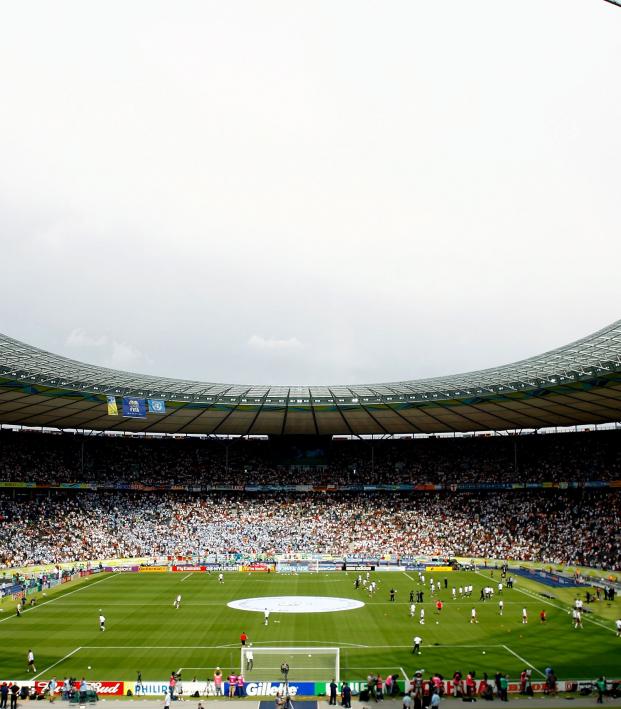 Reuters October 19, 2020
Belgium, Germany and the Netherlands have already expressed their intention to FIFA.

Belgium, Germany and the Netherlands unveiled plans on Monday for a joint bid to host the Women’s World Cup in 2027.

A statement released by the three countries' football associations said they had already expressed their intention to bid to world football’s governing body FIFA and that they would put together a formal agreement by the end of the year.

“Women's football is traditionally known for its strong sense of community, in which all those involved have an eye for the bigger picture, which is namely developing the sport further, both on and off the field," the statement said. “The fact that we are tackling this project together as three football competitors, and also good neighbors, ties in very well with this philosophy.

“Women's football in our countries is indeed in differing phases of development, but we share the aspiration to give the sport a boost nationally and globally by organizing this World Cup."

The last Women’s World Cup in 2019 was hosted by France and the 2023 tournament was awarded to Australia and New Zealand in June. Germany previously hosted the tournament 2011 while the Dutch were hosts, and champions, of the last UEFA Women’s Championship in 2017.

It would be the first time for Belgium to host a major women's tournament.